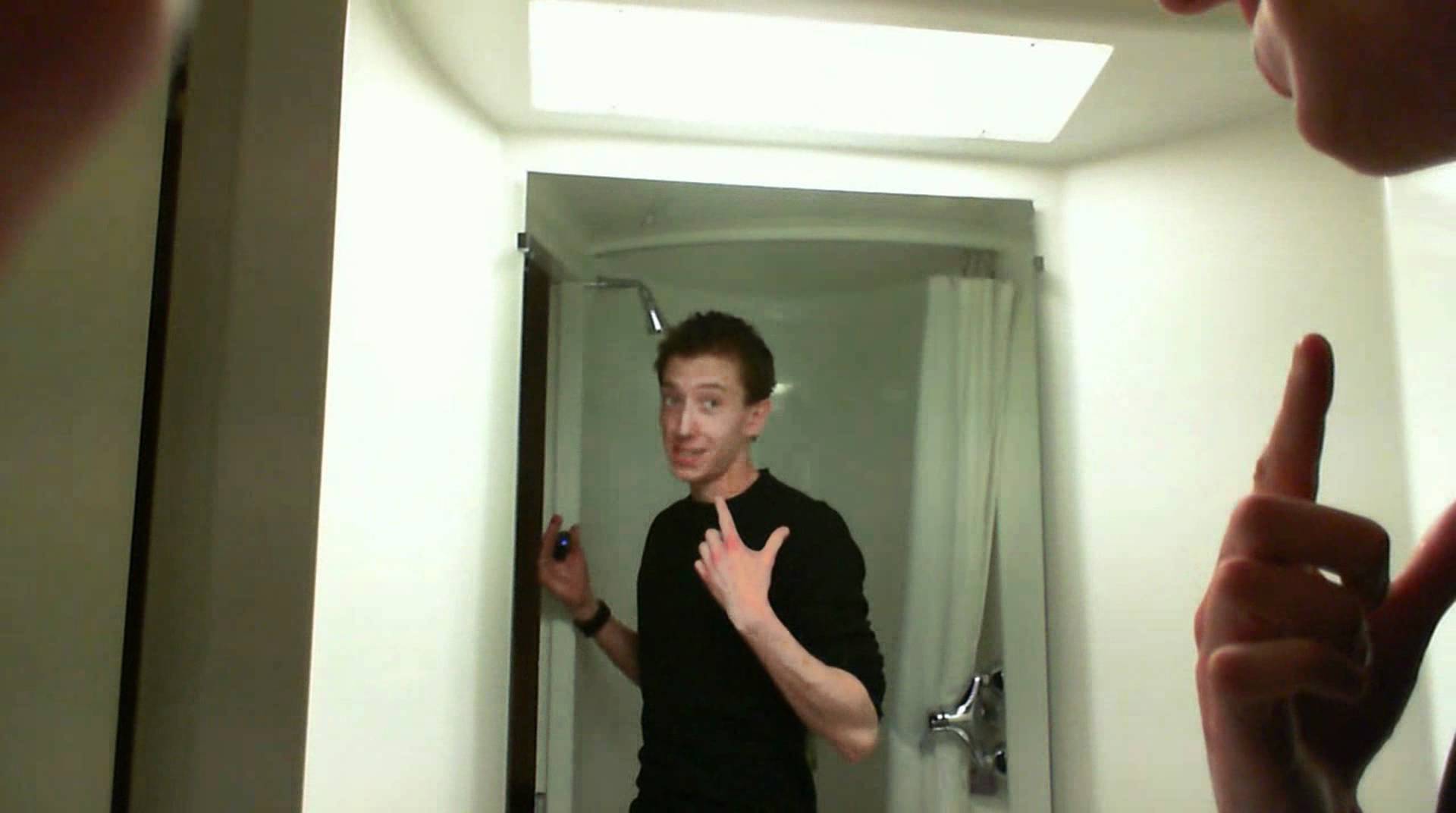 FRANKIEonPC is a gaming YouTube channel run by a guy named Frankie. His content is mainly “Let’s Play” of games such as as Battlefield 4, ARMA II&III, Left 4 Dead 2, Call of Duty, Dead Space, Far Cry 3 etc. The channel was started back in 2011 and has been growing ever since.

The channel has over 3.4 million subscribers as of early 2017 and has accumulated over 700 million views so far. New videos are uploaded at least once a week  and it is able to get an average of 300,000 views per day. This should generate an estimated revenue of around $550 per day ($200,000 a year) from the ads that run on the videos.