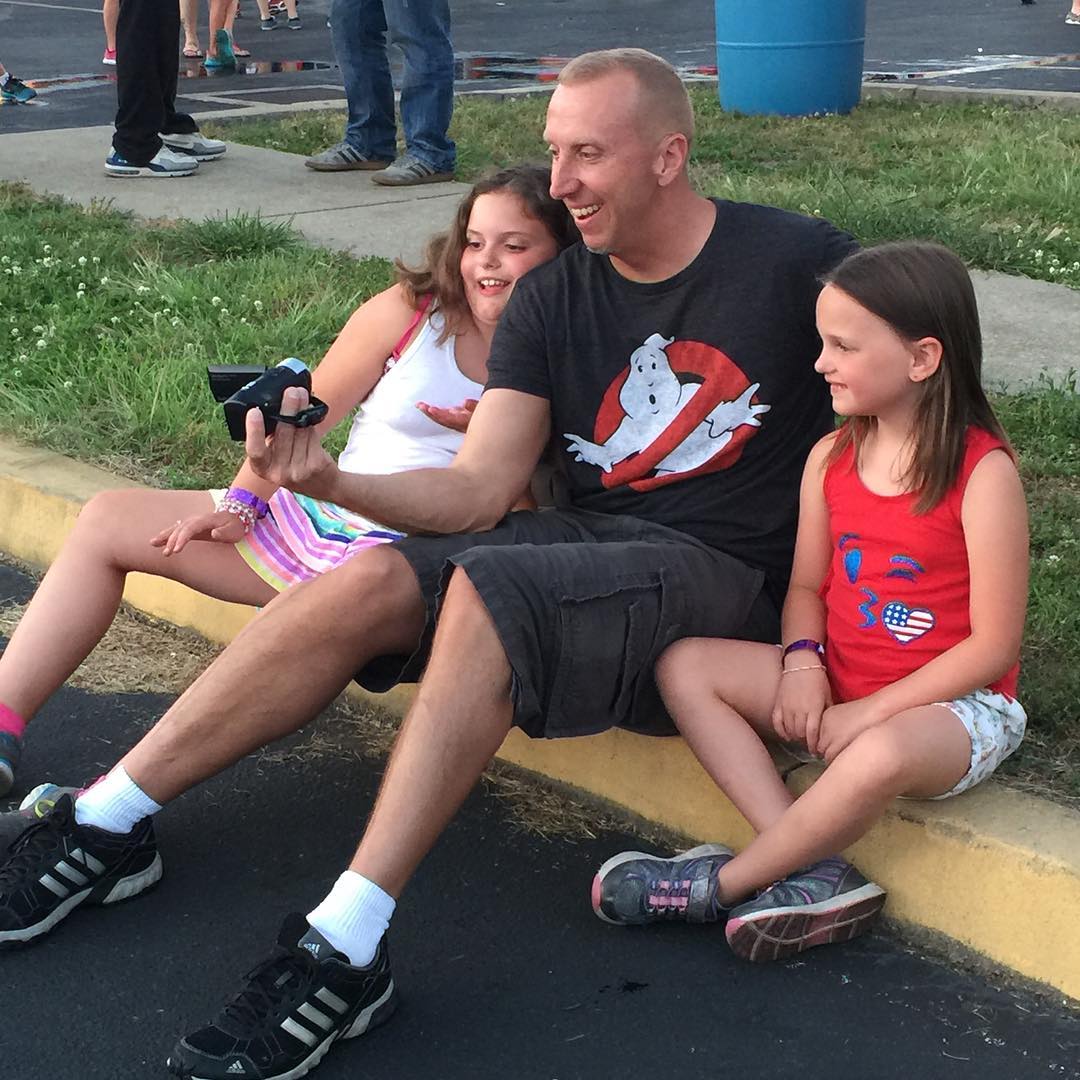 Family Freak Vlogs is a YouTube channel about a single father and his daughters Annable and Victoria as they go about their day to day adventures. They have a much bigger channel called Toy Freaks where its all about toys and kid friendly skits.

How Much Money Does Freak Family Vlog Make On YouTube? 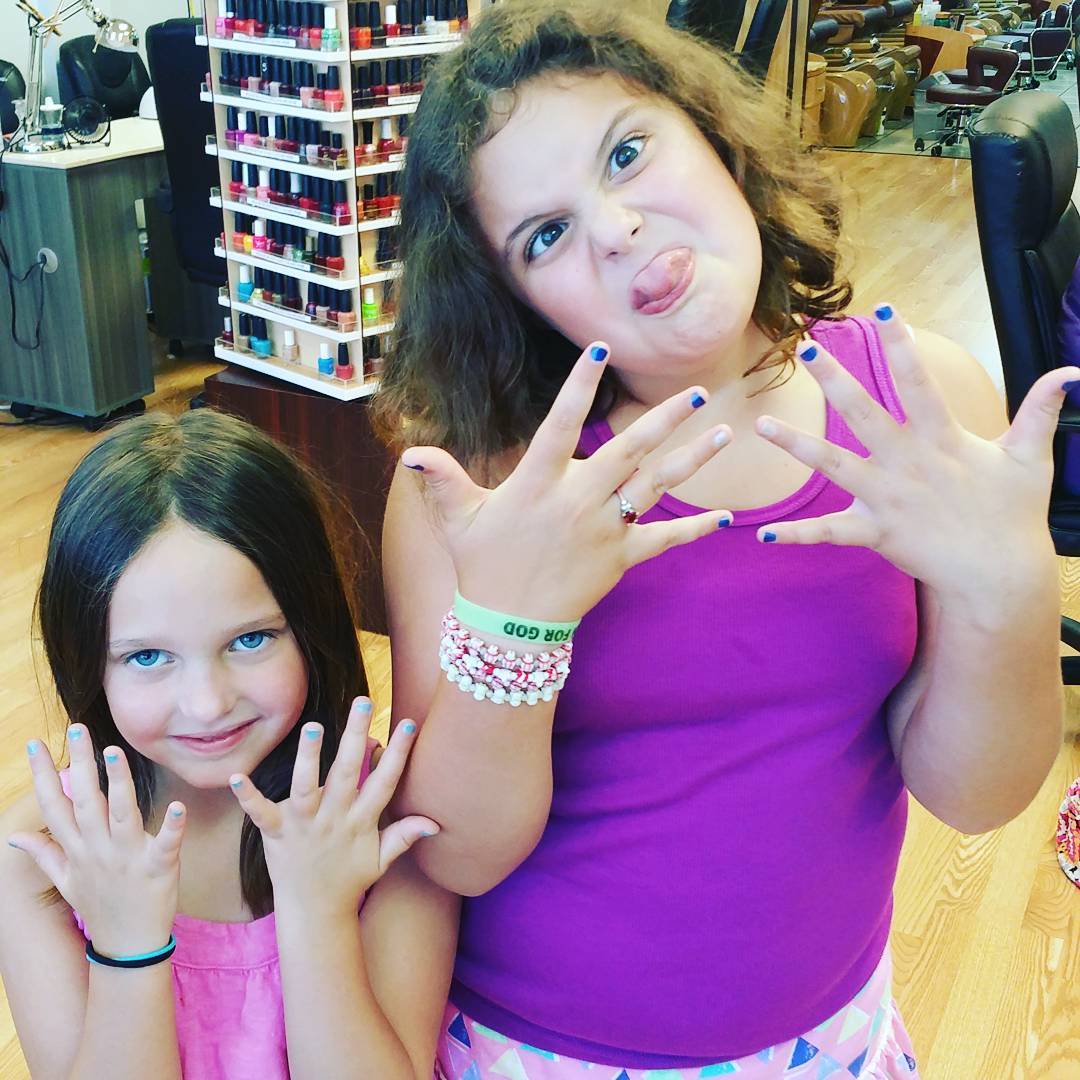 The channel has over 1.7 million subscribers growing by 10,000 new subs daily and has accumulated over 1.3 billion views. They upload videos almost everyday and in a day the channel gets an average of 7 million views from different sources. This should in turn generate an estimated revenue of around $11,000 per day ($4 million a year) from ads that appear on the videos.