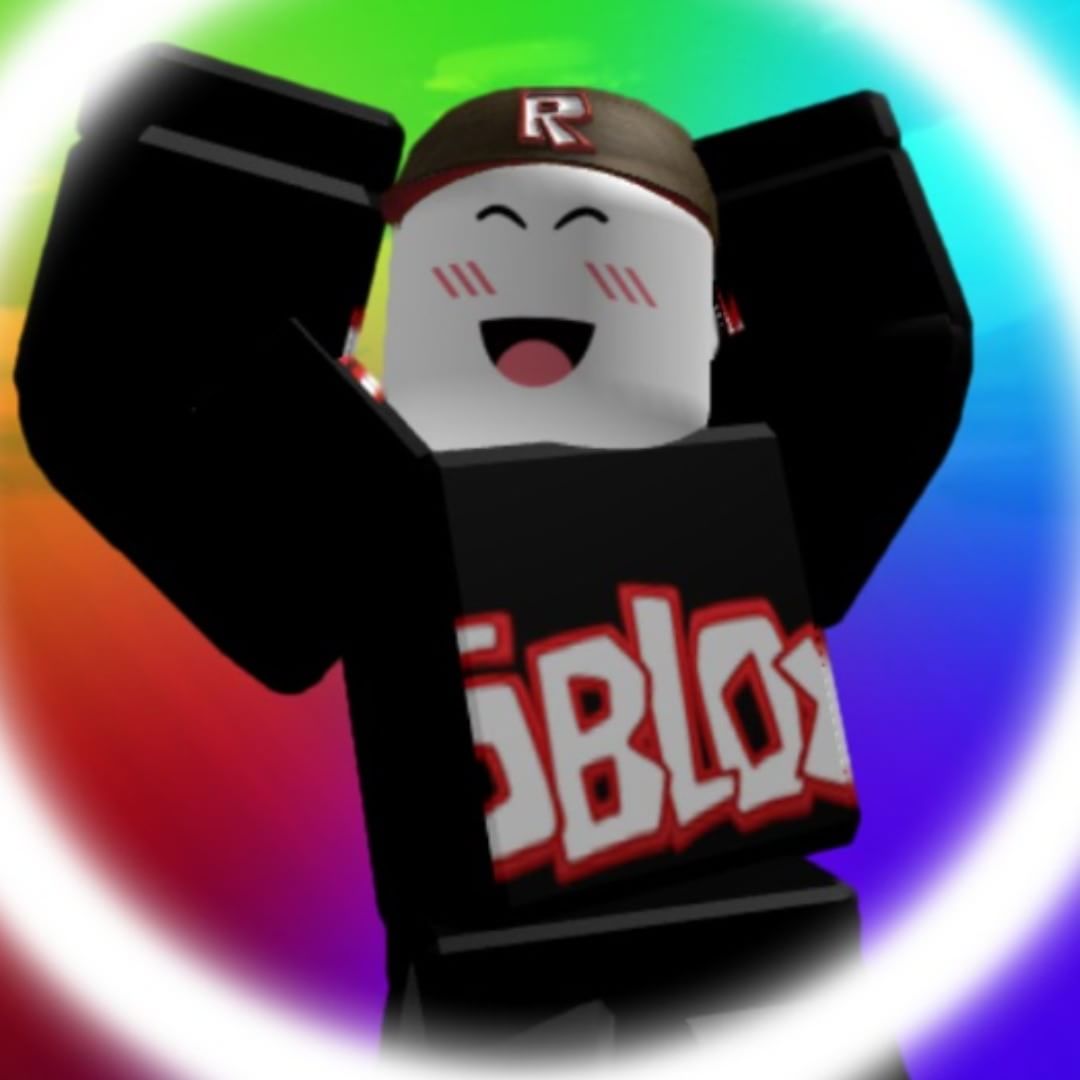 Fudz is a gaming YouTube channel run by a YouTuber from the United Kingdom. He has an estimated net worth of around $70,000. His content is mainly Roblox videos which he plays under the username fudsim. He first started out back in 2011 but has deleted a number of his early videos.