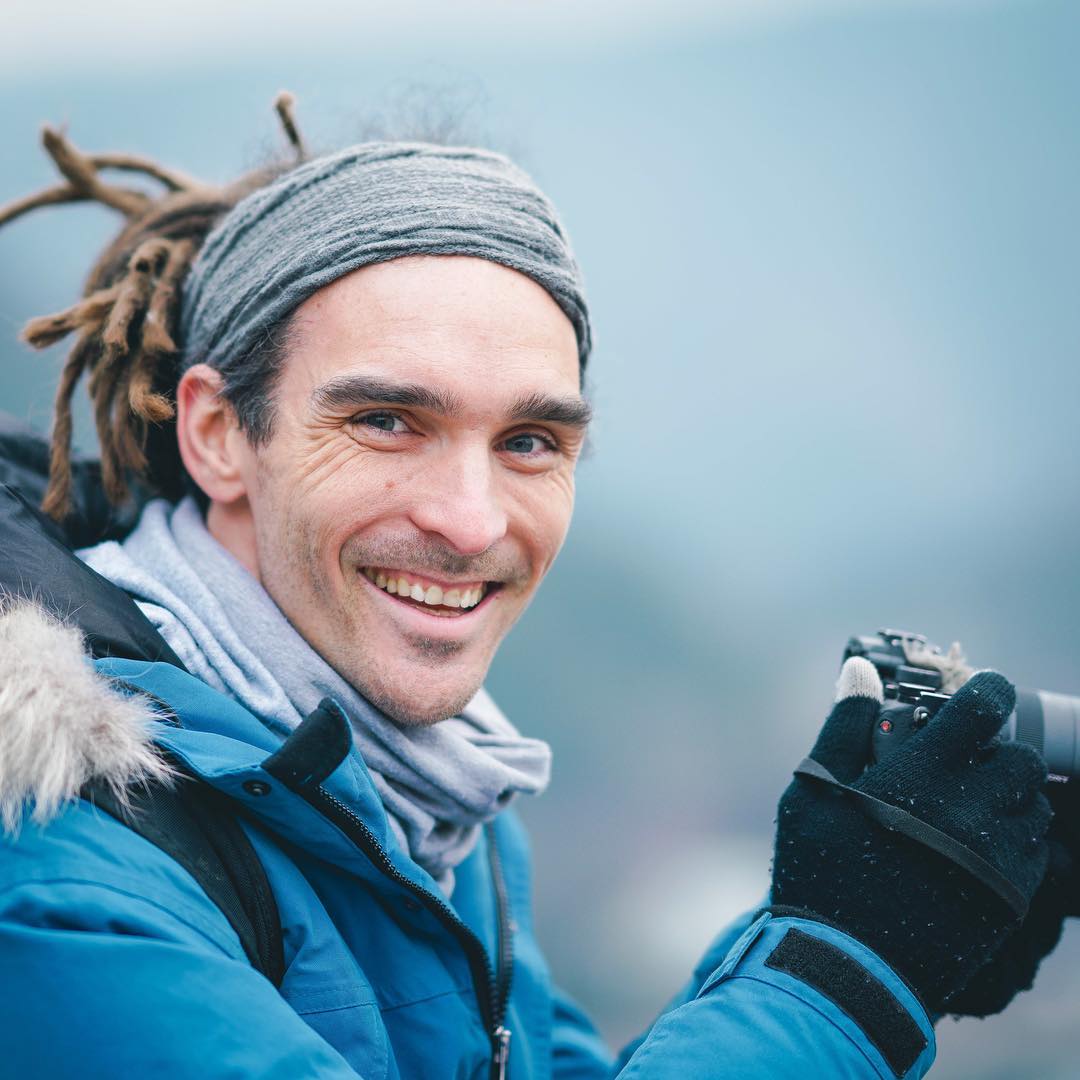 FunForLouis is a YouTube channel created by a British film maker named Louis Cole. He has an estimated net worth of $250,000. His content is mainly travel vlogs. Some of the countries he has traveled to include Mexico, Slovenia, Kenya, UAE, UK, Bali, Germany, Bulgaria, Japan, Brazil, Ethiopia, North Korea etc. He originally found fame through filming eating stunts on his other channel, FoodForLouis. He abandoned the content to focus on more positive messages. 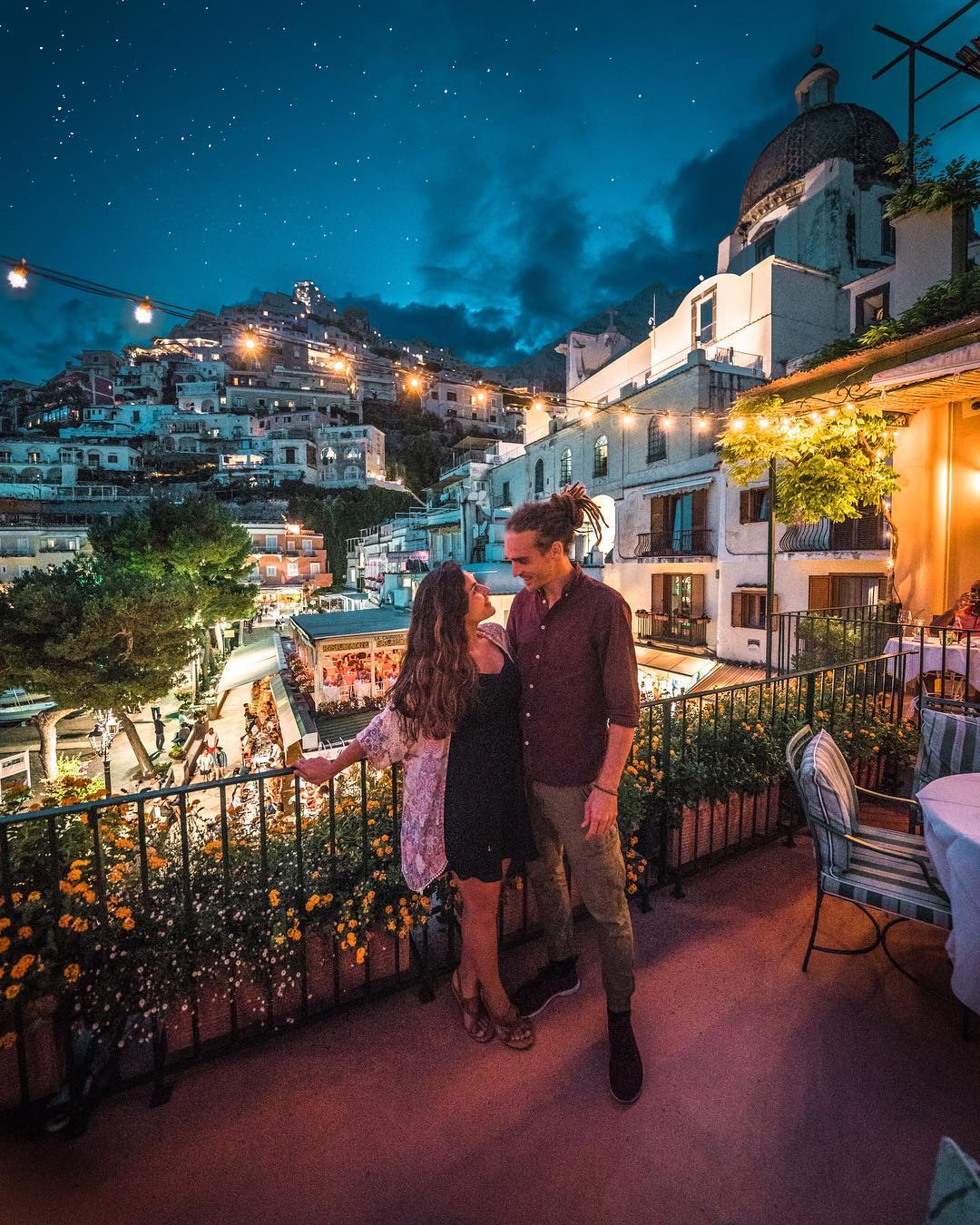 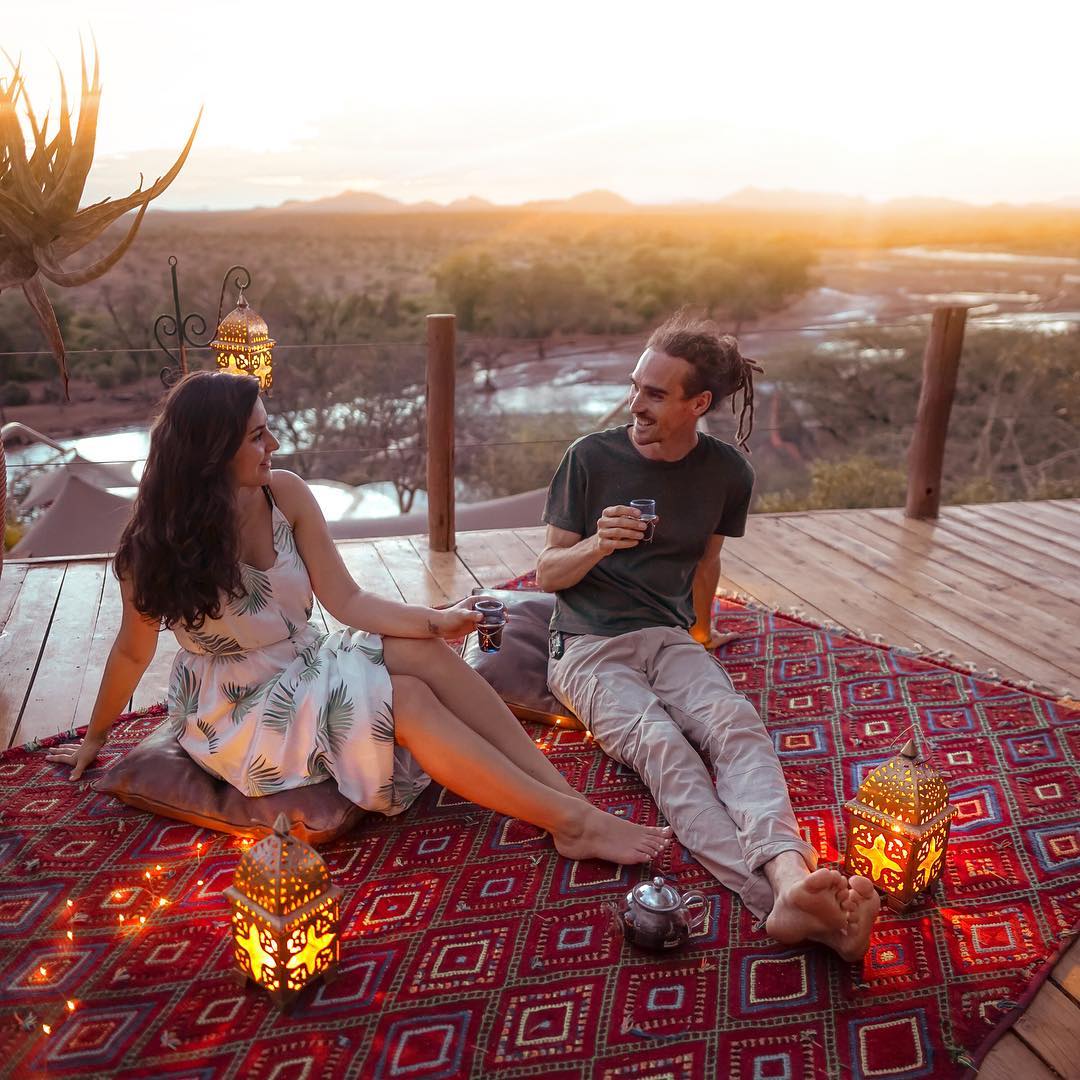 The channel has over 2.1 million subscribers as of 2018 and has accumulated over 300 million views so far. It is able to get an average of 60,000 views per day from different source. This should generate an estimated revenue of around $110 per day ($40,000 a year) from the ads that appear on the videos.