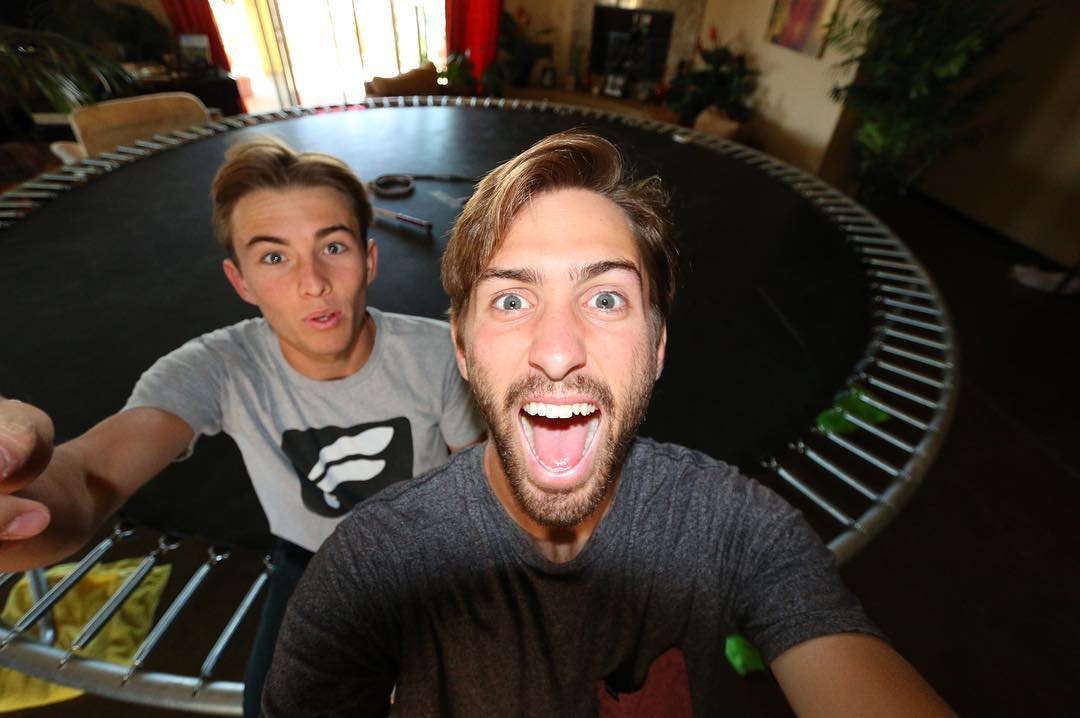 Corey and Capron Funk are the duo that make up Funk Bros and together they run a vlogging channel on YouTube. They have an estimated net worth of $3.5 million. They are professional scooter riders with Apex proscooters. You can catch them do things like frontflips, backflips, bails and fails at the skatepark. Corey was once considered the number one competitor in the ISA USA National Championship. Their content is mainly vlog videos which highlight the various events that happened during their day. Some of their most viral videos are trampoline videos which have over 8 million views each. 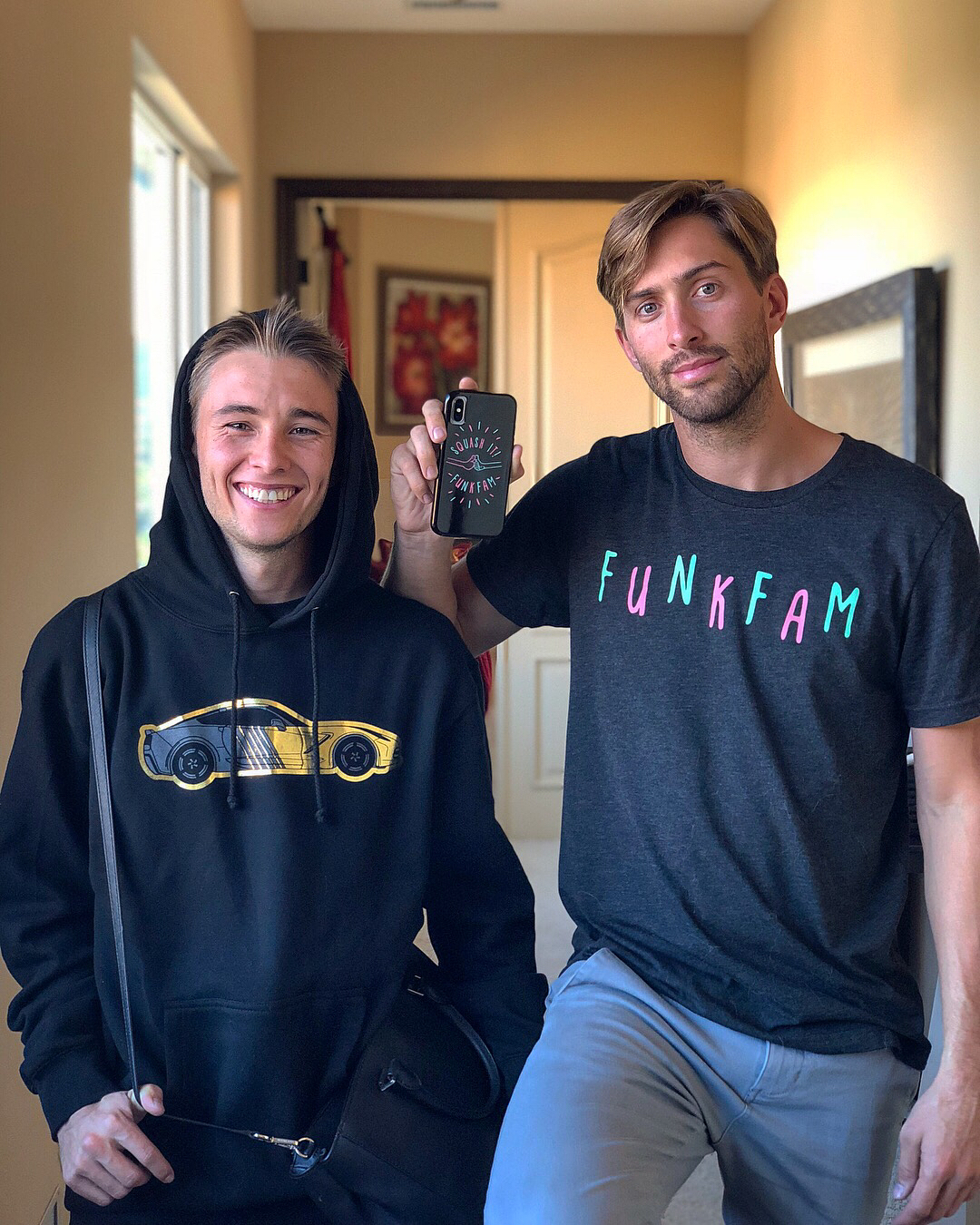 How Much Money Do The Funk Bros Earn On YouTube? 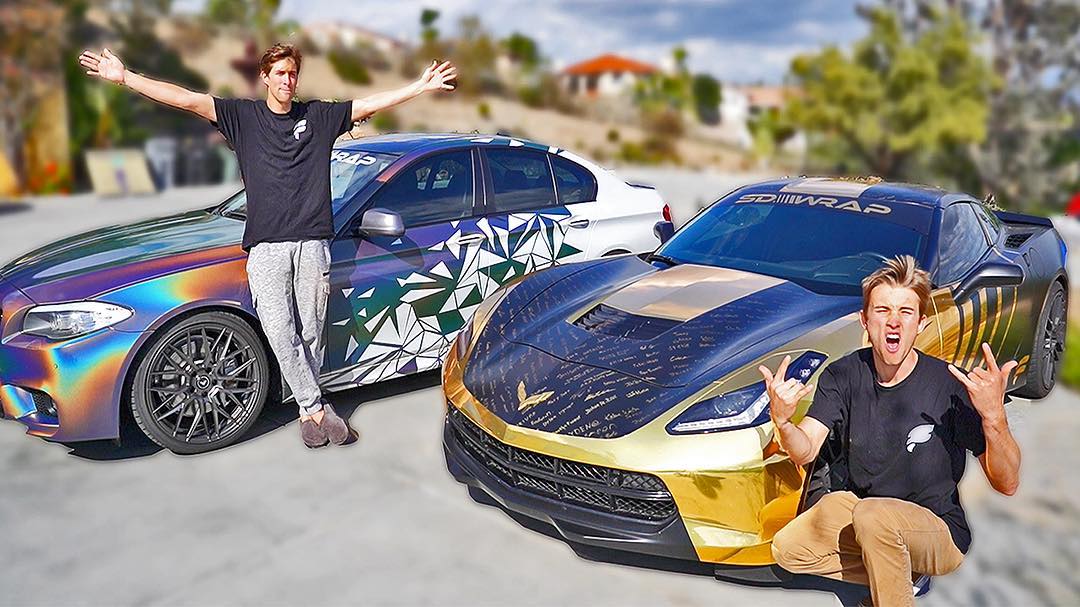 The channel has over 6.5 million subscribers as of 2021 and has accumulated over 1.3 billion views so far. New vlogs are updated every day for their loyal viewers. In a day the channel gets an average of around 550,000 views. This should generate an estimated revenue of around $4,400 per day ($1.6 million a year) from ads that appear on the videos.

The brothers make extra income from their professional scooter career. They also sell merchandise through their website and have a sponsorship deal through Apex Pro Scooters, Yarn Chat, Invisalign etc.