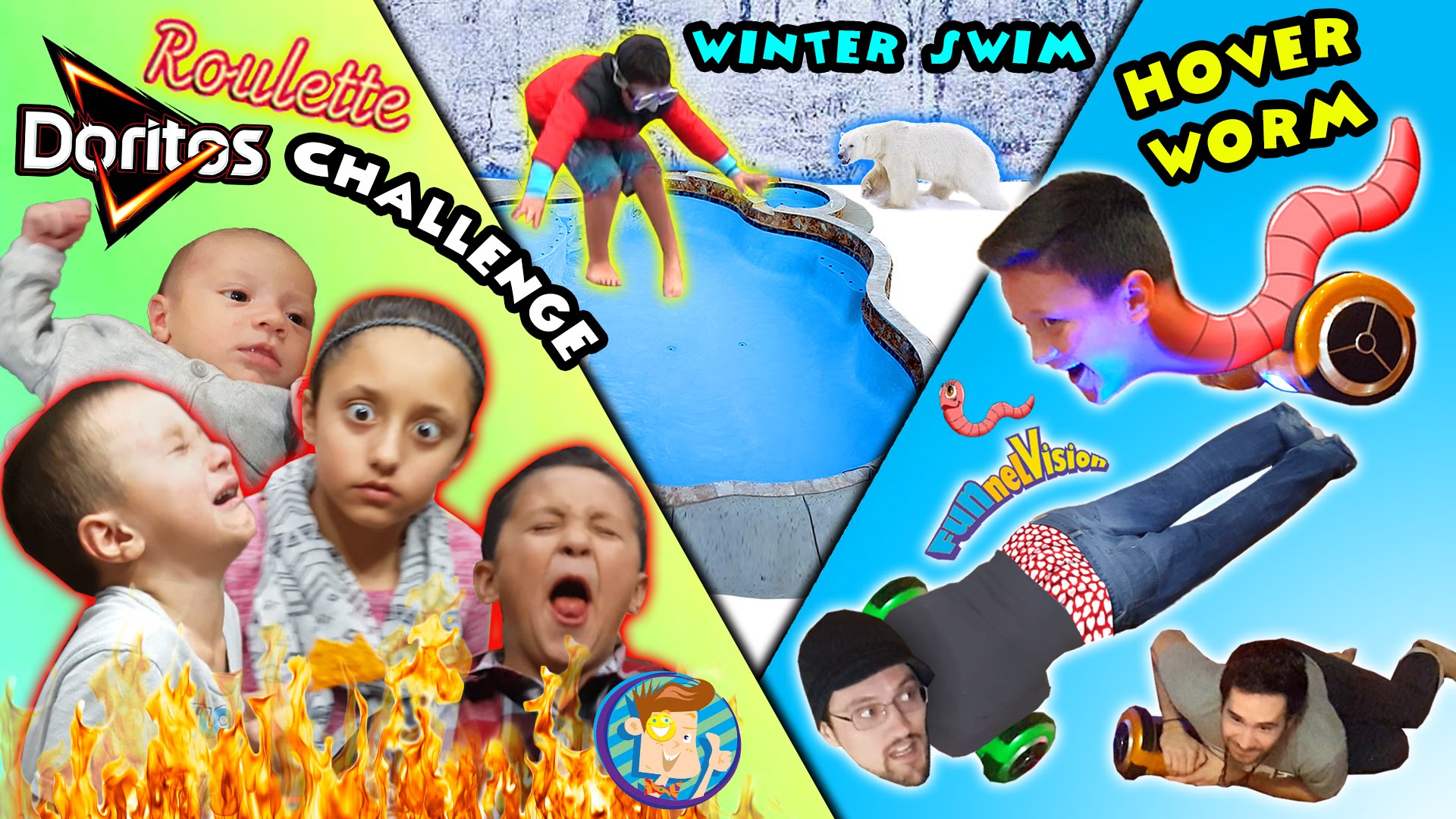 FUNnel Vision is a family of 6 and the members include four kids named Lexi, Michael, Chase and Shawn together with their parents. They have an estimated net worth of $30 million. Their content ranges from a wide variety of things like vlogs, skits, road trips, vacations, challenges, dress up in costumes, holiday videos etc. They have visited places like Disney World, Disney Land, Hawaii, Water Parks, Legoland, Hollywood Studios, Beach trips etc. In terms of activities they have done things like Skydiving, Cart Races, Paintball, Trampolines and Bounce houses. 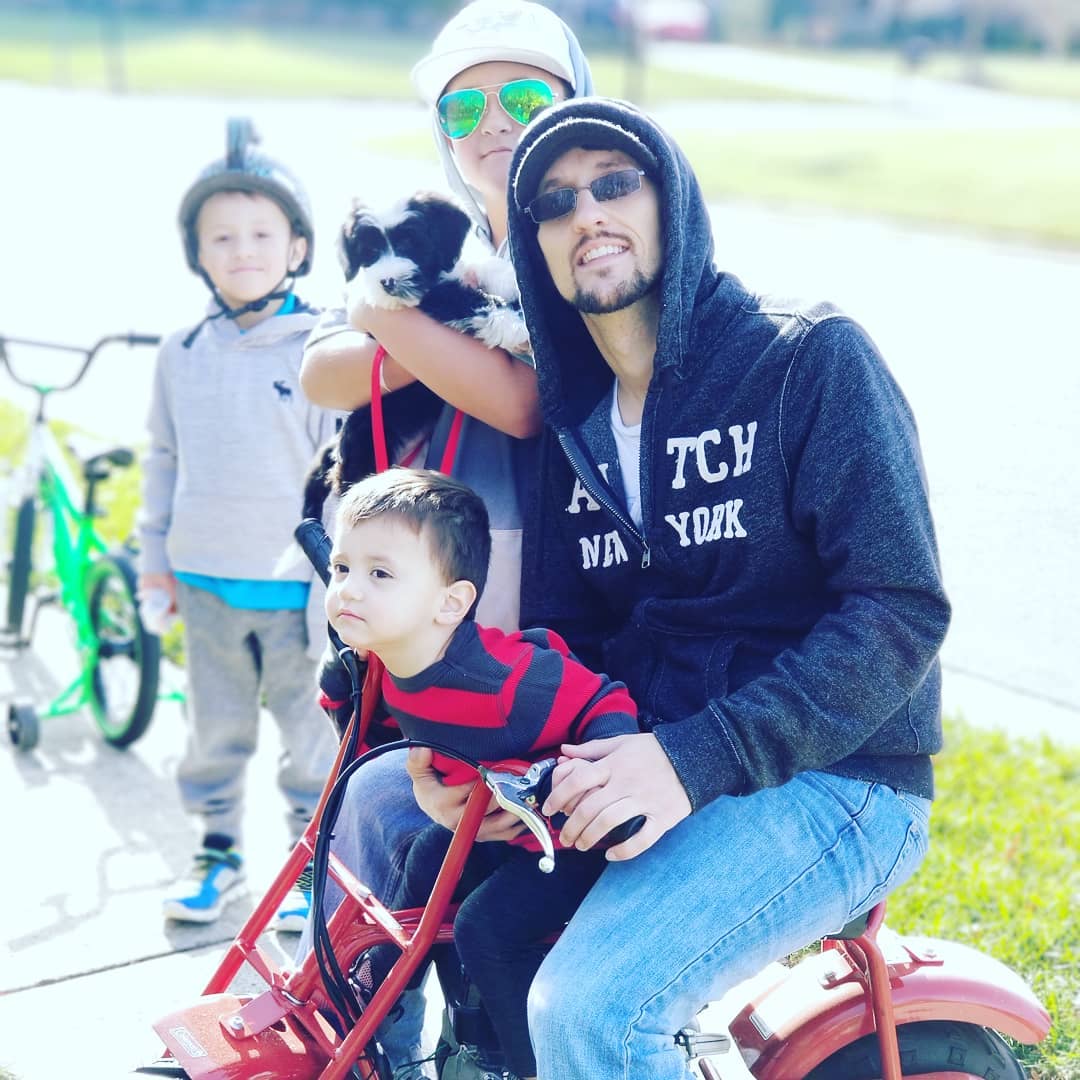 How Much Money Does FUNnel Vision Earn On YouTube? 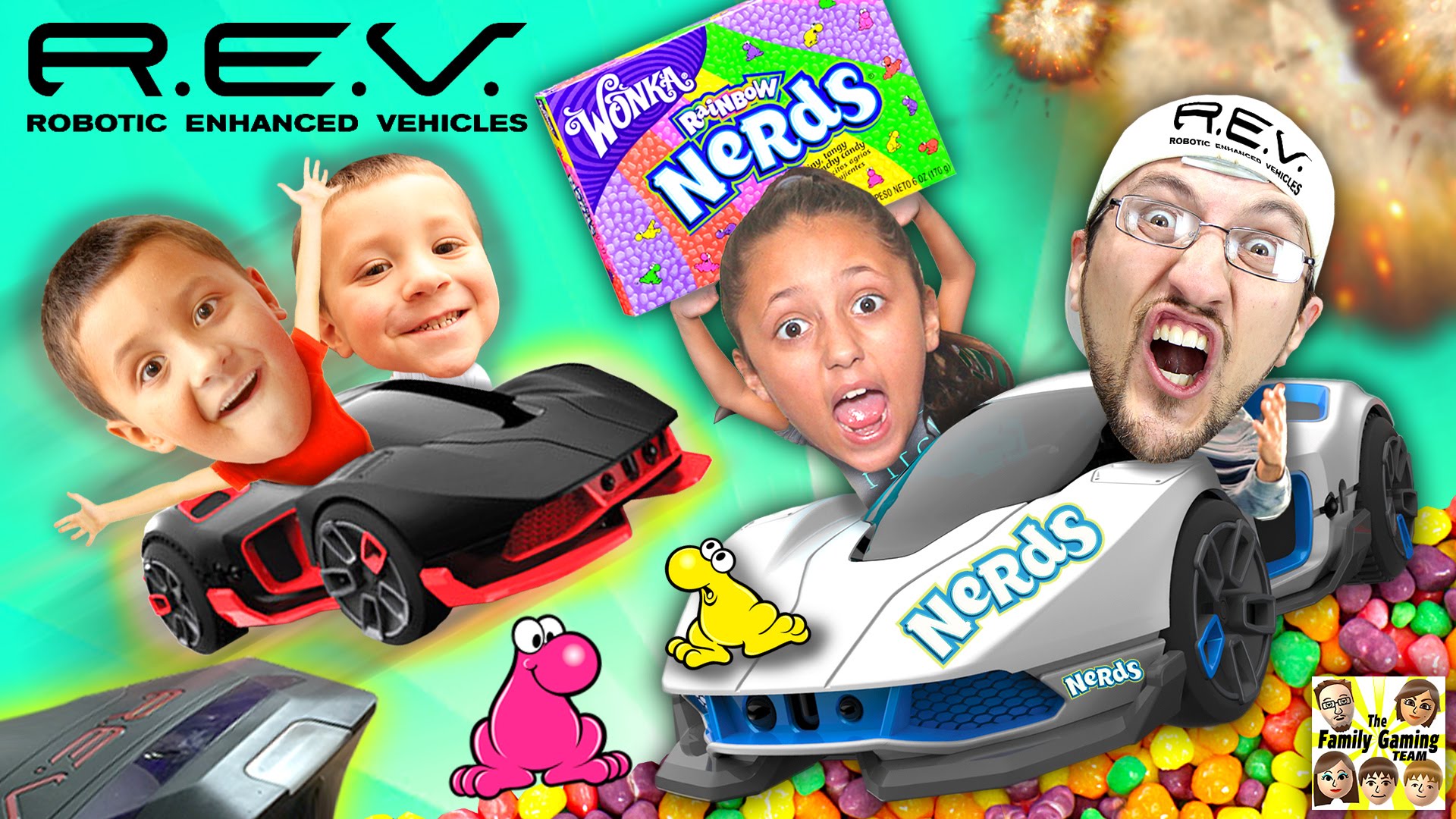 The channel has over 6 million subscribers as of 2018 and has accumulated over 6 billion views so far. It is able to get an average of 8 million views per day from a wide variety of sources. This should generate an estimated revenue of around $15,000 per day ($5.5 million a year) from ads.

The family makes more income through their other huge channels. They include FGTeeV, TheSkylanderBoy andGirl and DohMuchFun. They also make more money through sponsored videos from companies like Wowwee, Best Fiends, Disney etc.