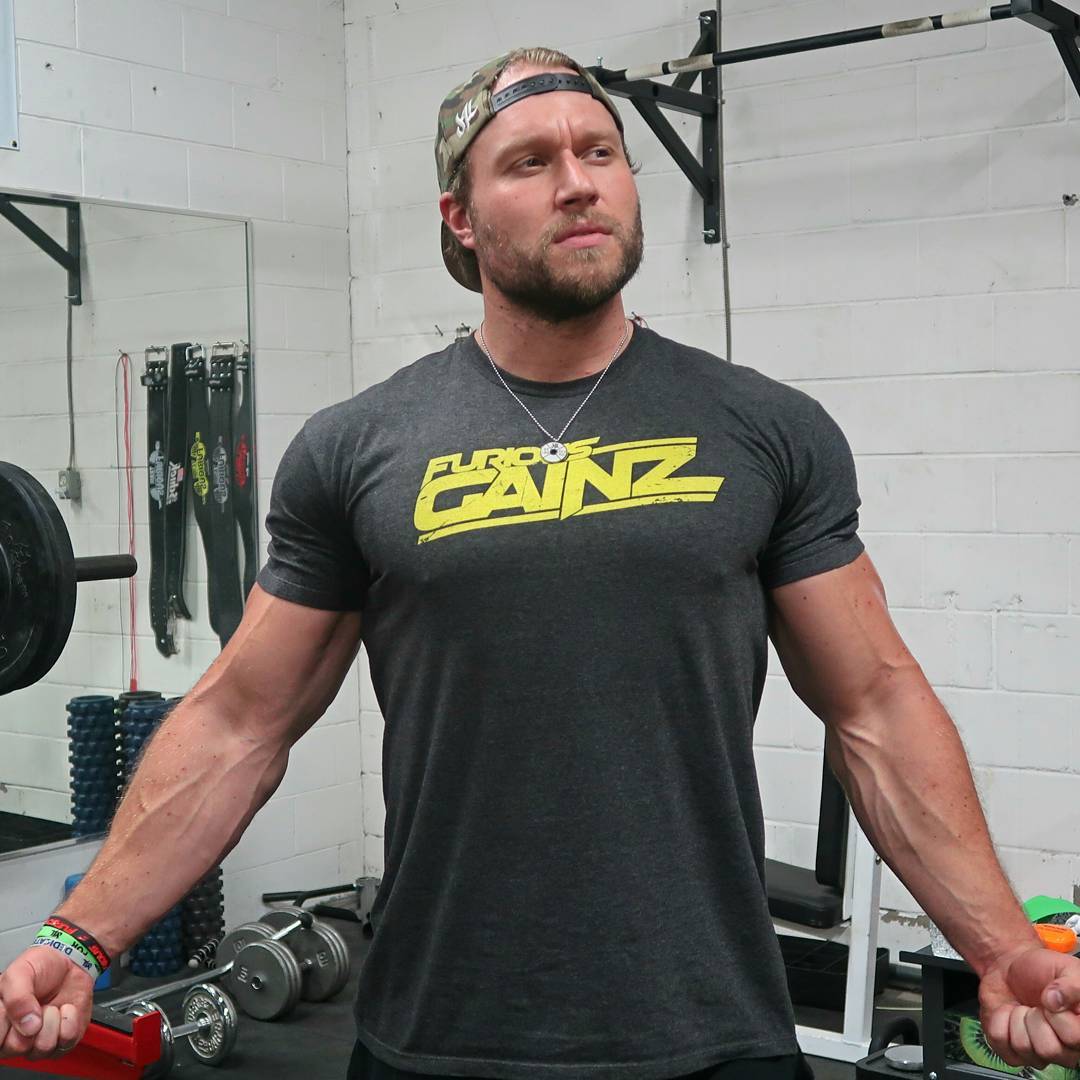 Peter Czerwinski is a Canadian YouTuber popularly known as Furious Pete online. He has an estimated net worth of $1.5 million thanks to his channels and other ventures. During his younger days, he had a cancer scare which gave him anxiety that made him become anorexic. He then changed after being hospitalized then his next chapter was body building. He started out YouTube by sharing videos about his new calling which was competitive eating after being challenged by a friend. He then transitioned to fitness-focused videos where he gained a bunch of subscribers. 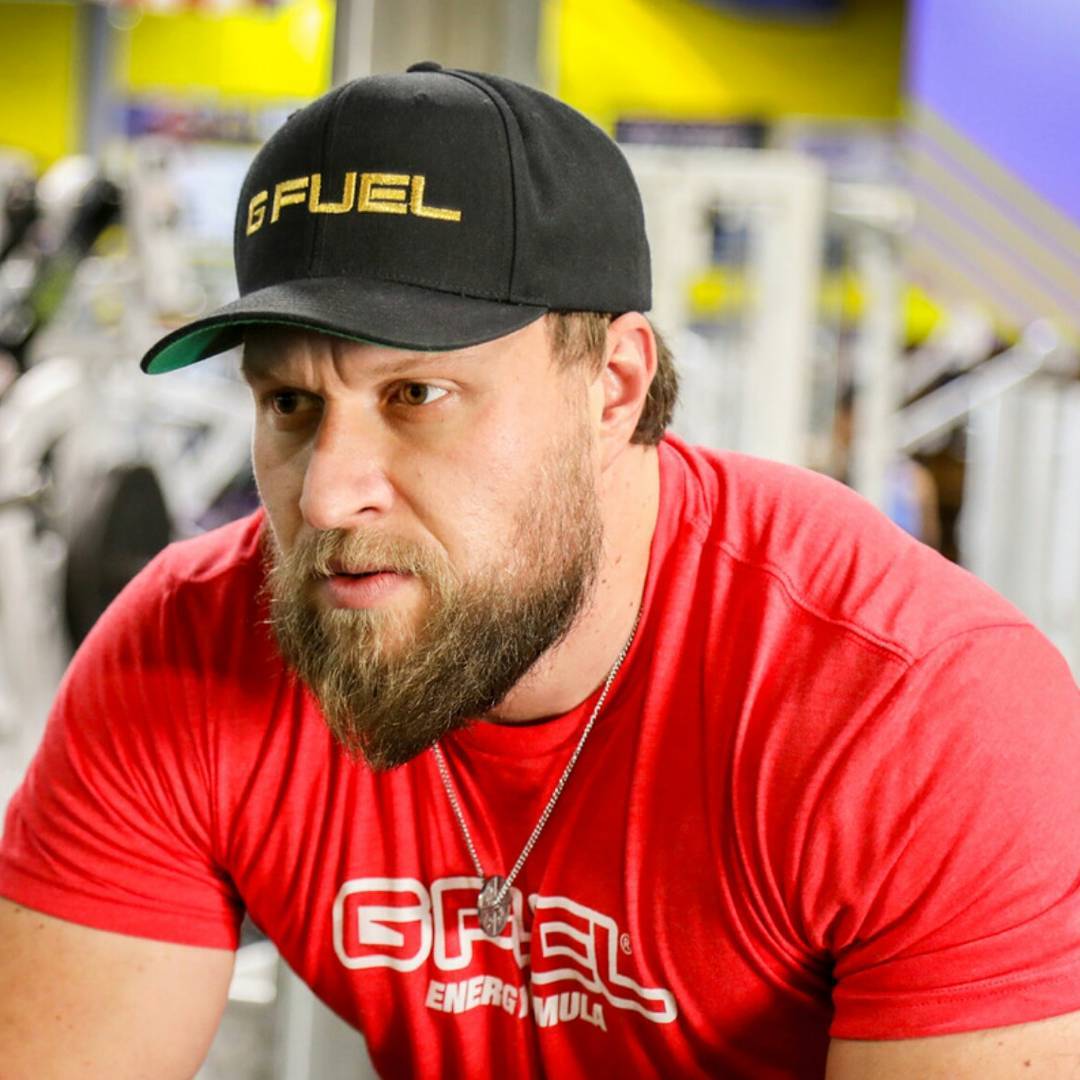 How Much Money Does Furious Pete Earn Online? 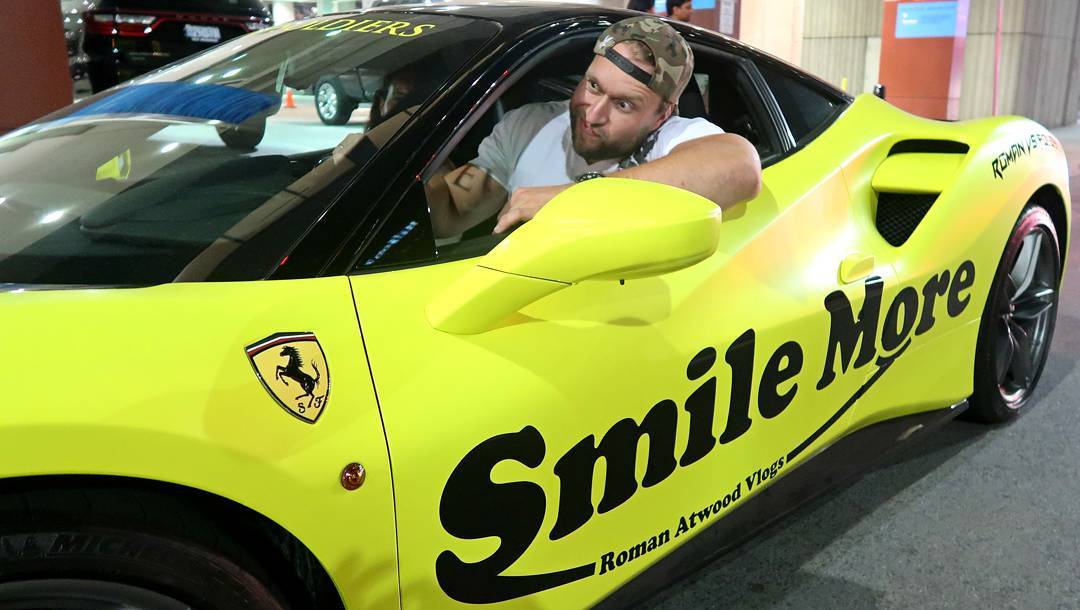 The channel has over 5.2 million subscribers growing by around 500 new subs daily and has amassed over 1 billion views since it was started out. In a day, the videos in the channel collectively get around 120,000 views. This should in turn generate an estimated revenue of around $600 per day ($220,000 a year) from ads that run on his videos.