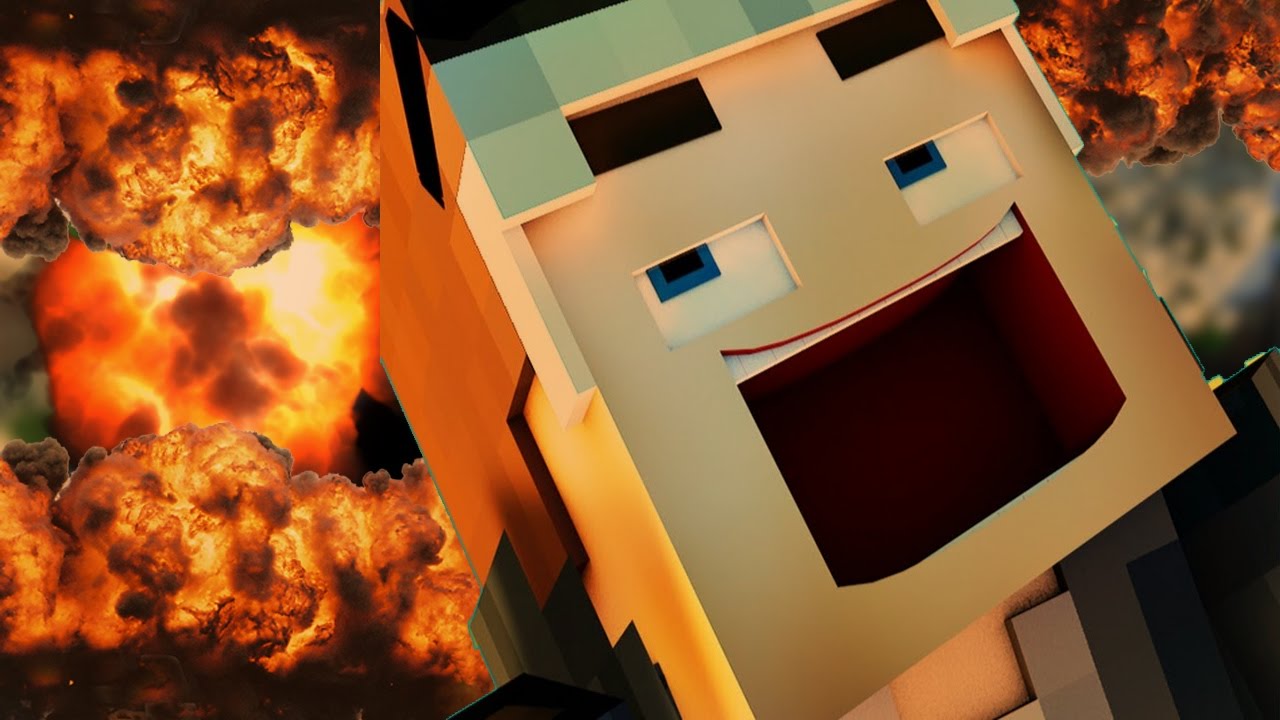 FuturisticHub is a Minecraft channel run by a guy named Steve. What he does is mainly to do 3D animations on various topics. The channel got popular for its series called “Angry Birds In Minecraft”, “Spongebob in Minecraft” and “Five Nights at Freddy’s in Minecraft”. Some of the other favorite characters and games that have been mashed into Minecraft in this channel include Despicable Me Minions, Five Nights at Freddy’s Mario, Aladdin’s Carpet, Power Rangers, Flappy Bird etc.

The channel has over 1.1 million subscribers as of early 2017 growing by around 500 subs daily and has accumulated over 400 million views so far. In a day, it gets an average of 180,000 views from a variety of sources. This should generate an estimated revenue of around $270 per day ($99,000 a year) from the ads that run on the videos.