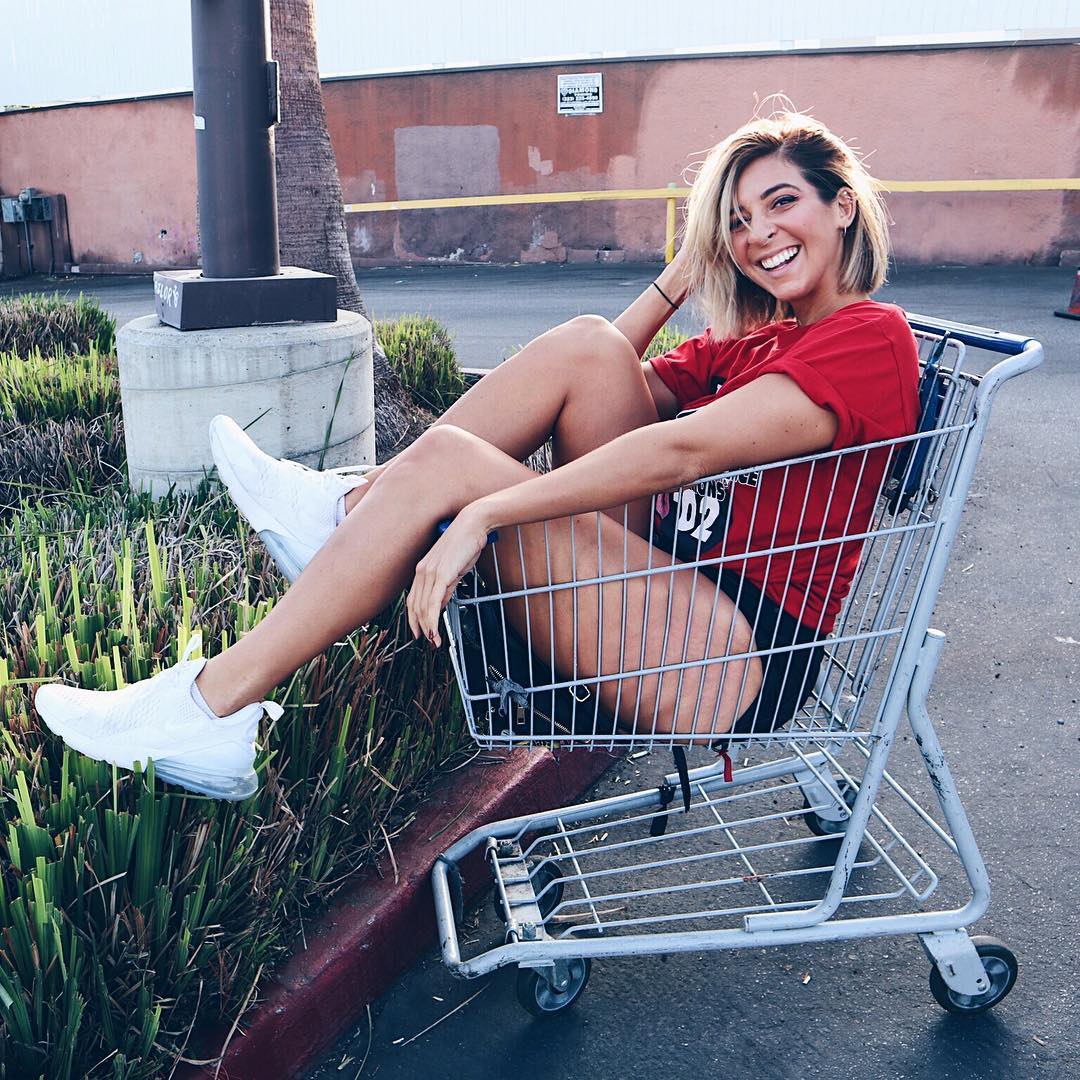 Gabbie Hanna is the lady who runs the The Gabbie Show on YouTube which she changed to Gabbie Hanna in 2017. She has an estimated net worth of $3 million mainly earned from YouTube and other subsequent ventures. She is a very popular Vine Star with over 4.8 million followers and often does collaborations with Viner Scotty Sire. Her videos on YouTube are mainly ‘Story Time’ video which is just her talking about random stories from her past experiences while adding a comedic touch to it. She was born in New Castle, Pennsylvania and has a degree in psychology and communications. Outside YouTube, she is a stand up comedian and has done a number of shows in the United States. 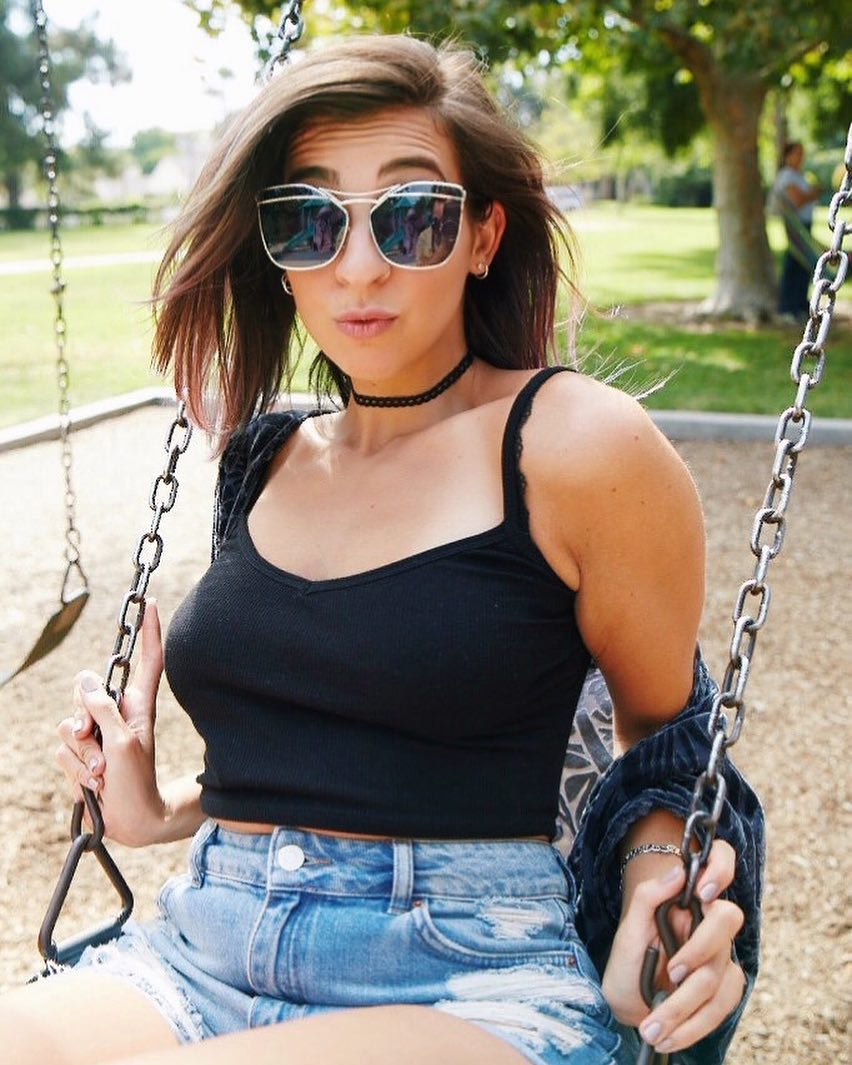 How Much Money Does The Gabbie Show Earn On YouTube? 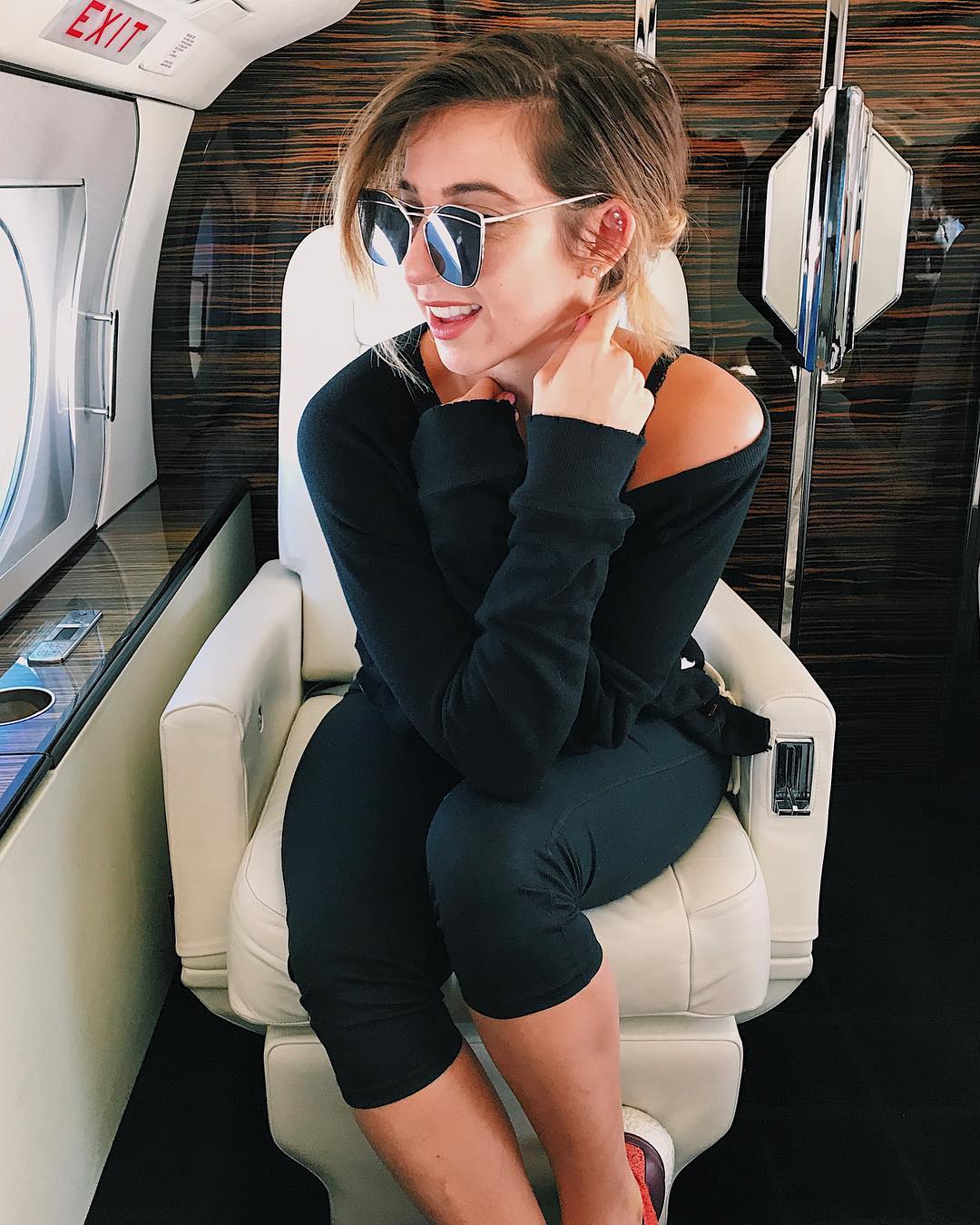 The channel has over 3.6 million subscribers growing by 1,000 new ones daily and over 1.1 billion views since it was started out. Gabbie uploads around 2-3 videos per week on the channel and the videos collectively get around 70,000 views per day. This should in turn generate an estimated revenue of around $550 per day ($200,000 a year) from YouTube ads.

Gabbie also has a vlogging channel by the name More Gabbie Hanna with over 1.6 million subscribers with over 230 million views so far. The videos in the channel collectively average 80,000 views per day which should in turn generate an estimated revenue of around $400 per day.

Gabbie makes an extra income from sponsored videos and going on tour as a stand up comedian. She also sells merchandise through her website plus has a book out titled Adultolescence.