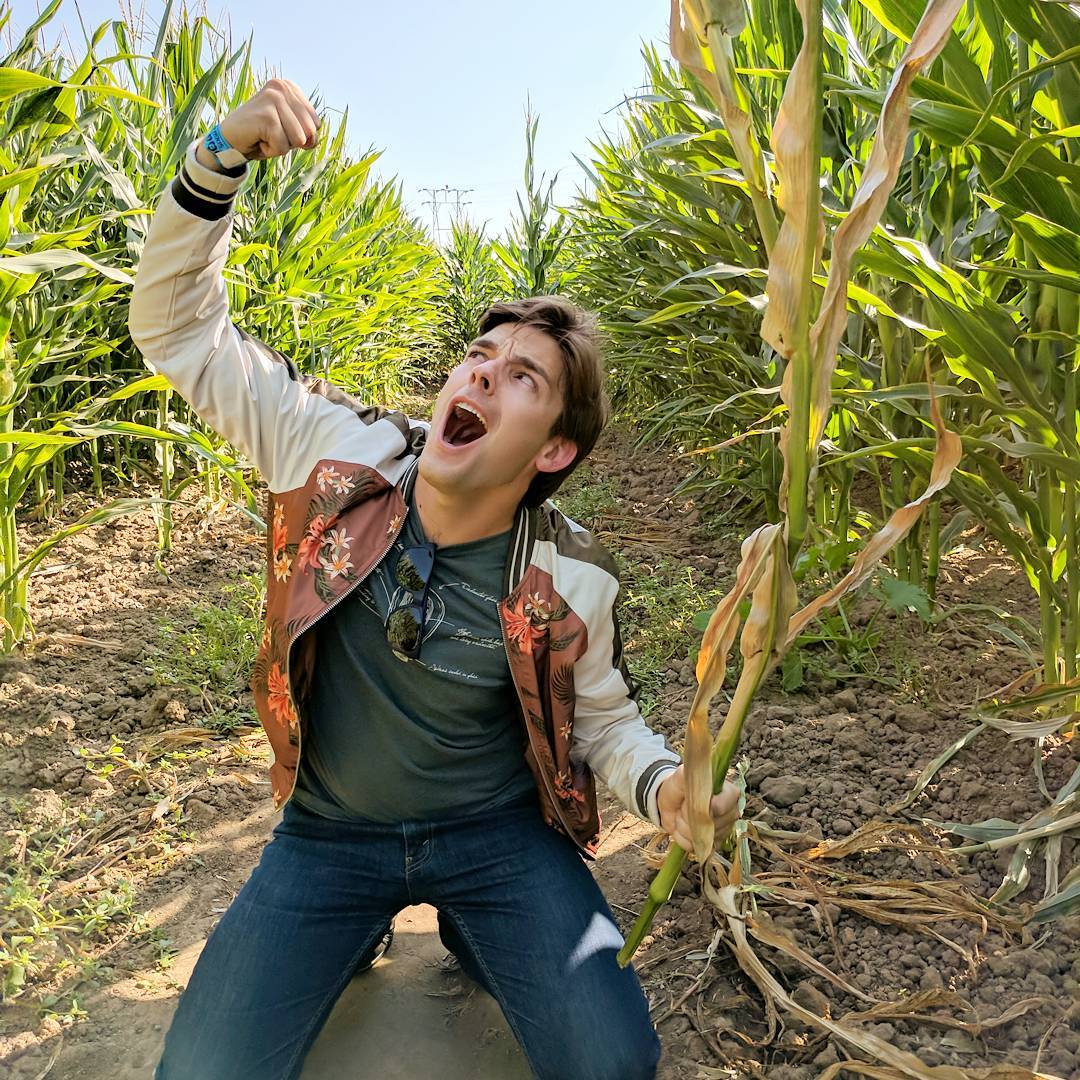 Matthew Patrick is the famous YouTuber known as The Game Theorists or MatPat and has made most of his fame plus net worth through YouTube. His videos are mainly educational videos on video games and goes in deep into various things in different games such as origin, history, culture and even how one game universe connects to another. YouTube channel The Film Theorists is also run by him and it has the same concept but with films this time round. He has an estimated net worth of $25 million mainly earned from his two popular channels.

Matt was born in Ohio. He loved school when he was younger that he graduated as the valedictorian. He went to Duke University doing a double major in neuroscience and theater. He wanted to be an actor but he was largely unemployed. This period is when Game Theory was born and has been a success ever since.

How Much Money Does MatPat or The Game Theorists Earns Online?

The Game Theorists has over 14 million subscribers and has accumulated over 3 billion views since it started out back in August 2009. In a day the videos in the channel collectively get around 1.1 million views per day which in turn generates an estimated revenue of around $8,800 per day ($3.2 million a year) from YouTube ads.

MatPat is able to earn extra income from selling of merchandise and endorsement deals. He has been sponsored by Audible, TellTale Games, Capcom, Naturebox, Ubisoft, Squarespace etc. He also has three other popular YouTube channels named GTLive, The Food Theorist and The Film Theorist.