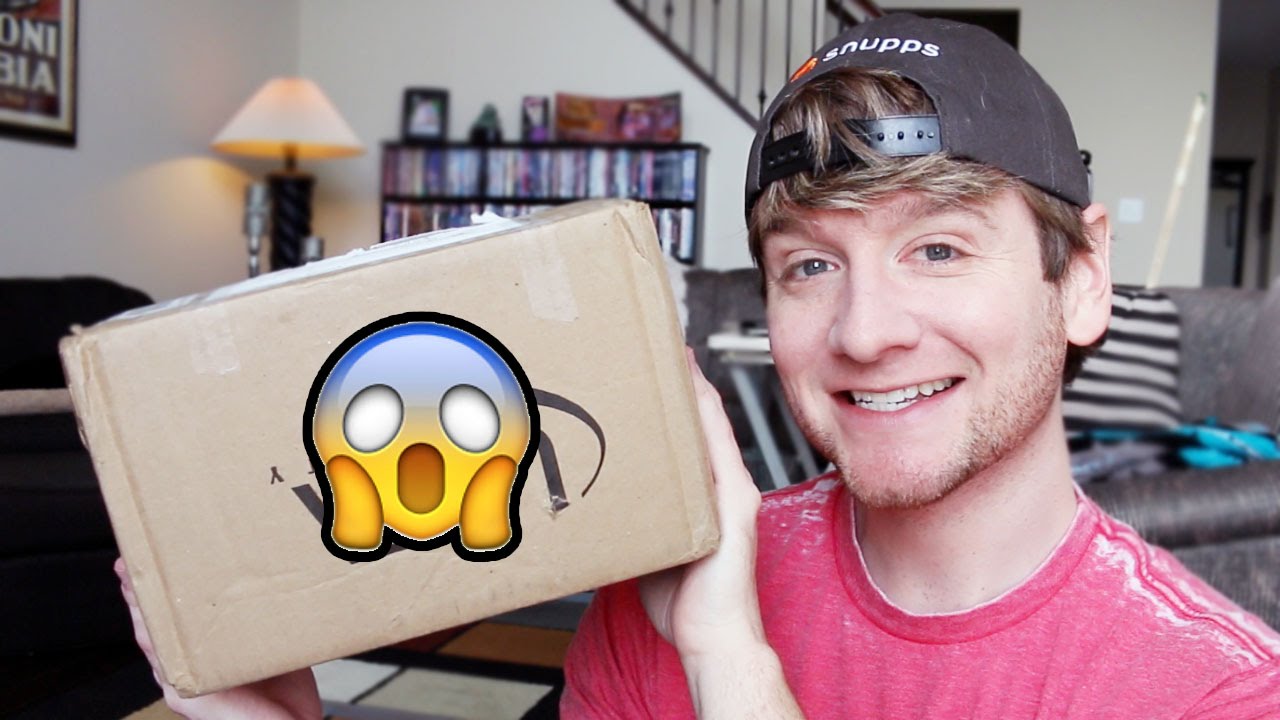 Chad Alan is an American YouTuber who runs two family friendly channels by the names Chad Alan and Gamer Chad. On his channel Gamer Chad, he does Roblox and Minecraft gaming videos mainly. From time to time he will do other games. His other channel, Chad Alan, he does unboxing of things like Surprise Blind Bags, Dolls, Toys, Playset Reviews, Disney Princess Dolls, Play Doh, Tsum Tsum, Frozen etc. He also does random vlogs and challenges.


How Much Money Does Chad Alan Earn On YouTube? 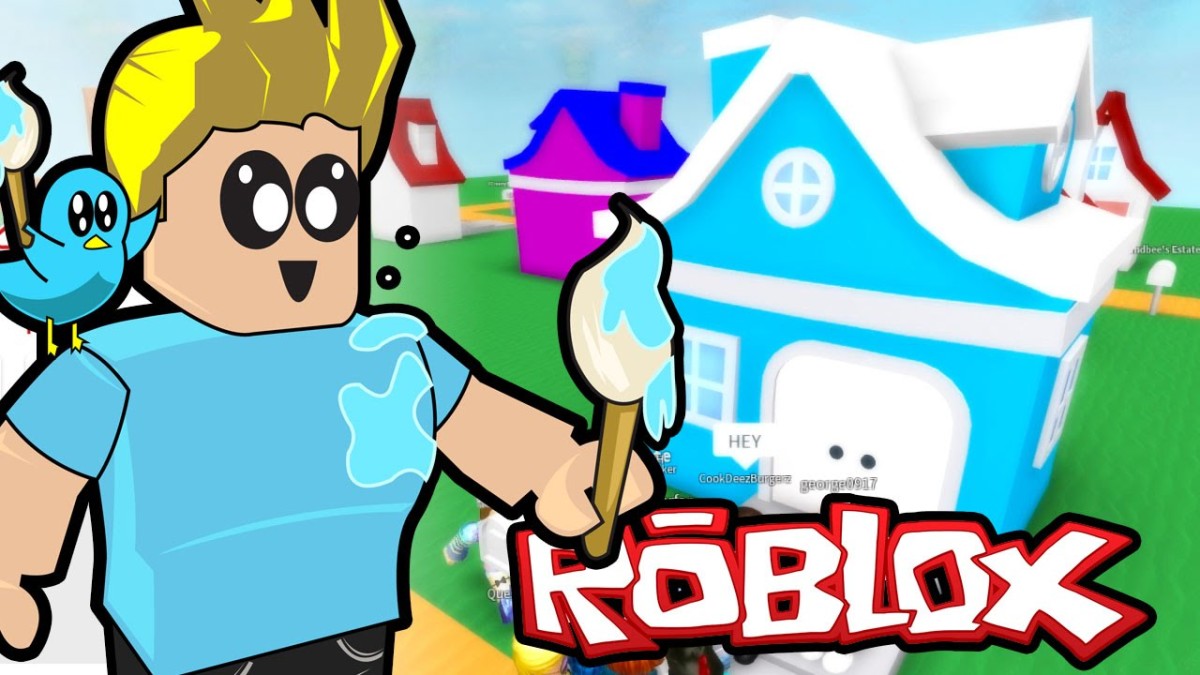 Gamer Chad channel has over 1.8 million subscribers as of 2020 growing by 1,000 subs on average and has accumulated over 1.1 billion views so far. It is able to get an average of 550,000 views per day. This should result in an estimated revenue of around $2,750 per day ($1 million a year) from ads that appear on the videos.