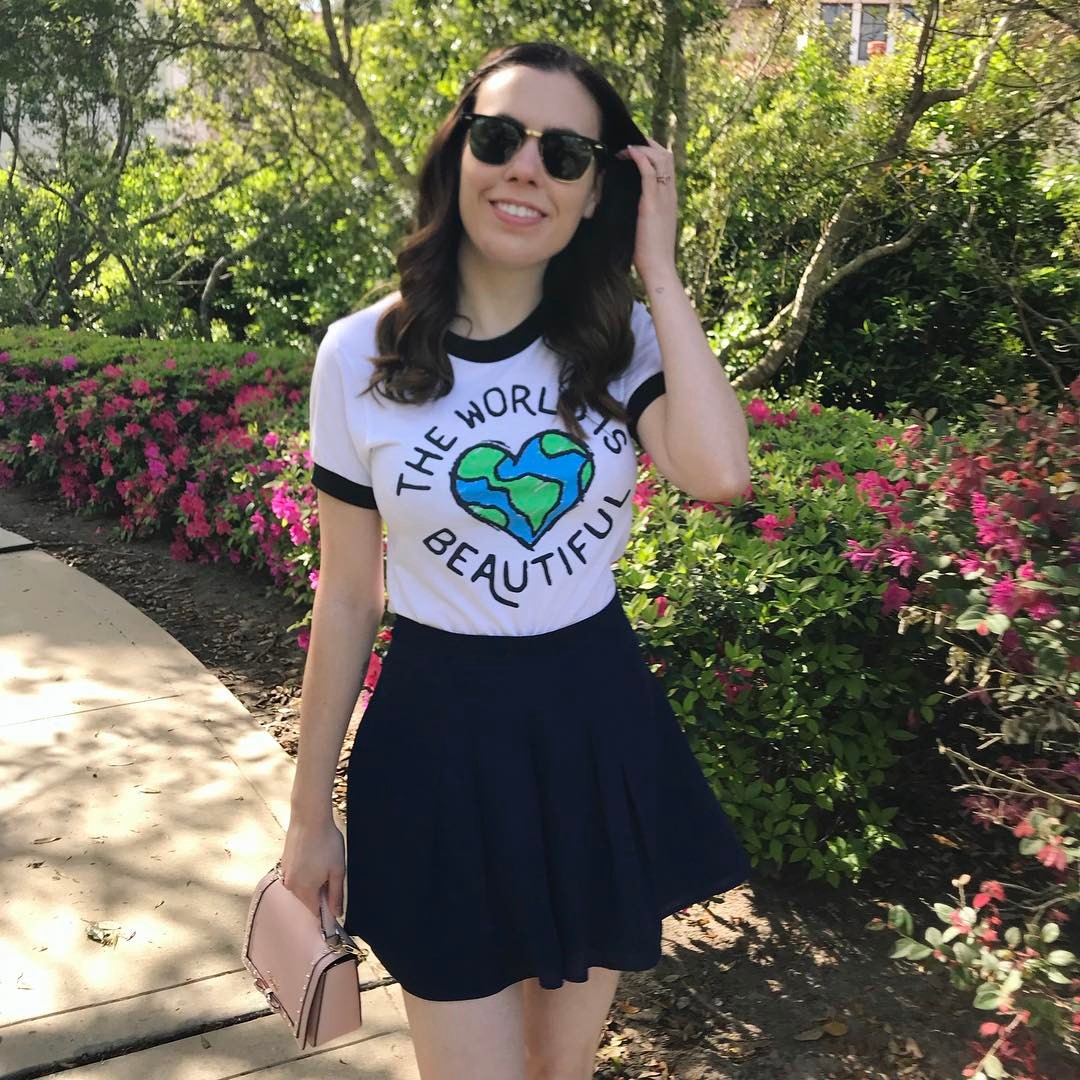 GamingWithJen YouTube channel is a gaming and vlogging channel run by Jennifer Flagg, the wife to popular gaming YouTuber PopularMMOS. Her gaming videos are mainly about Minecraft mods, maps and some custom games with her husband Patrick. Once in a while Jen does vlogs on the channel and we get to see some behind the scene footage or generally what goes on in their house. Jen’s estimated net worth is $4.5 million. 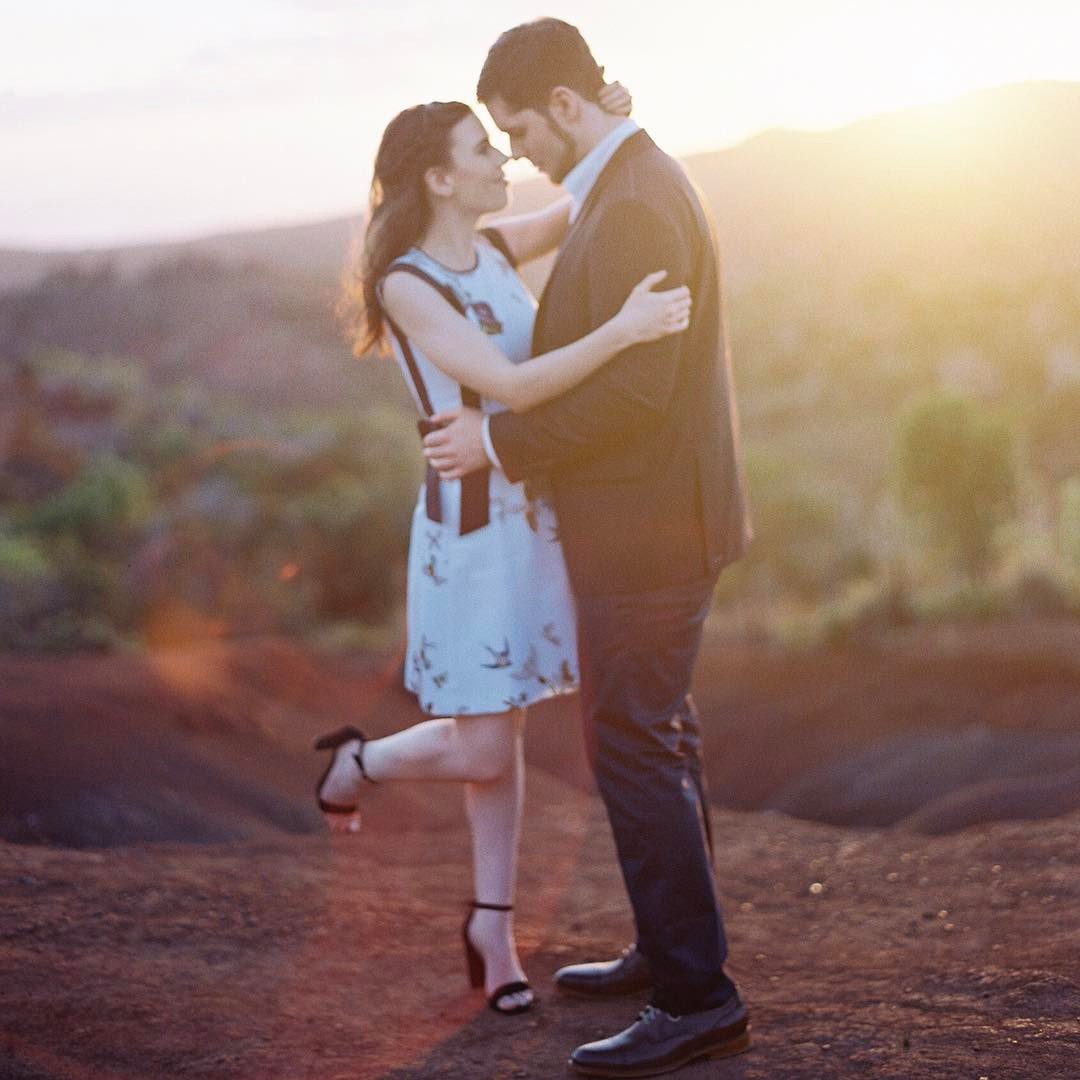 How Much Money Does Gaming With Jen Make? 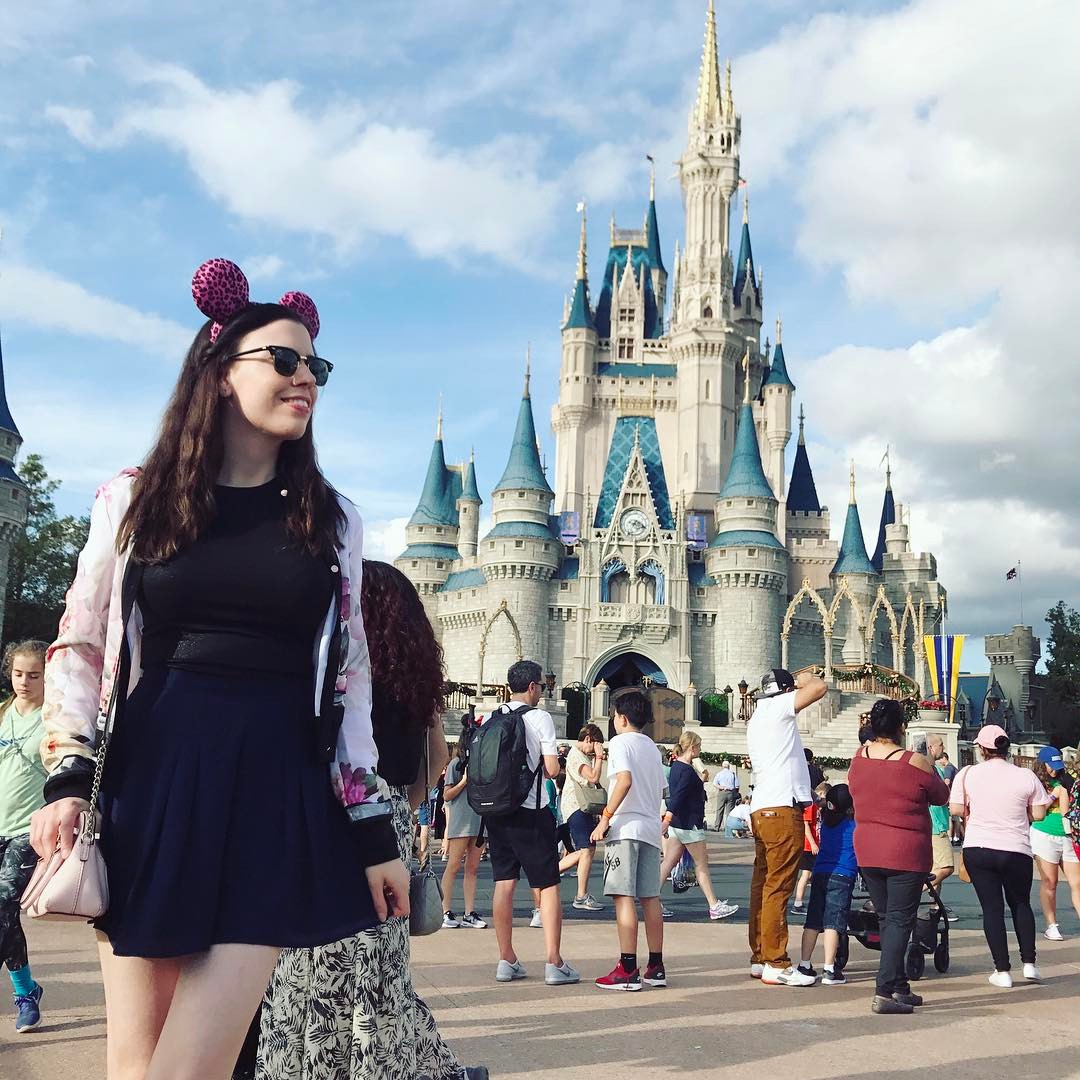 Gaming With Jen channel has over 5 million subscribers as of 2021 and has gotten over 1.5 billion views since November 2012. In a day the channel averages around 250,000 views across its many videos and this in turn generates earnings of around $2,000 per day or around $730,000 a year.

Jen makes extra income through selling merchandise in your website.