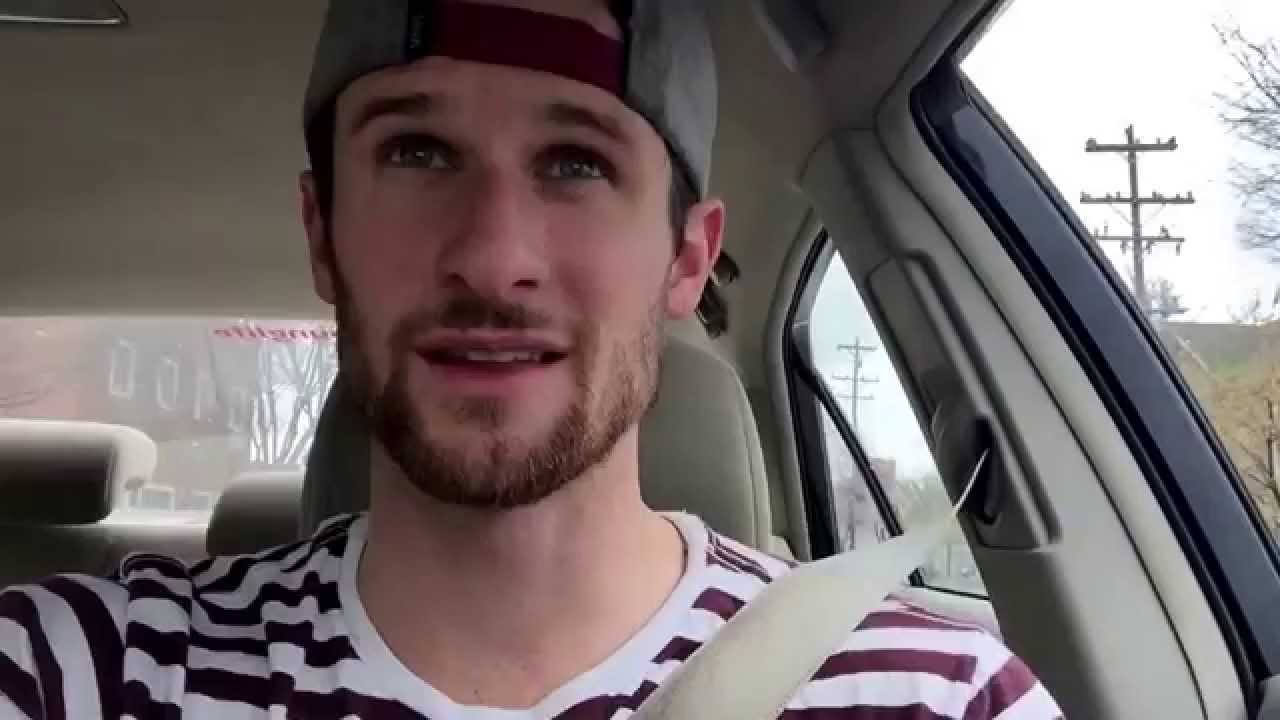 Michael Holt is the YouTuber who runs the gaming channel called Molt or used to be known as Gaming With Molt. He has an estimated net worth of $1.4 million. His content is mainly gameplay and strategy videos for games like Clash of Clans, PewDiePie’s Tuber Simulator, Clash Royale and other iOS and Android Mobile games. Outside of YouTube, he is a younglife leader, teaching high-school students about Jesus. 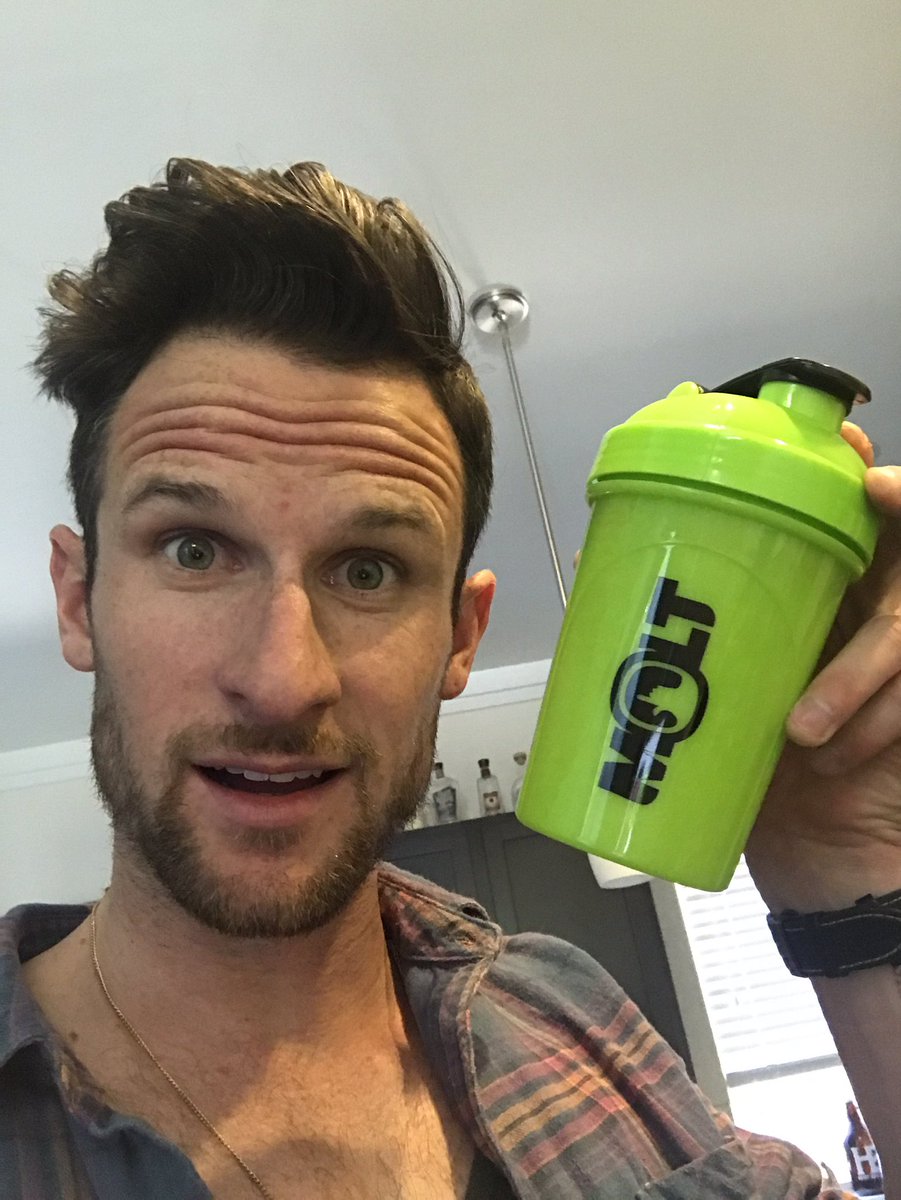 The channel has over 2.6 million subscribers as of 2019 and has accumulated over 700 million views so far. New videos are uploaded daily onto the channel. It is able to get an average of 100,000 views every day from different sources. This should generate an estimated revenue of around $400 per day ($146,000 a year) from just advertisements on the videos.

Michael is able to get extra income through endorsement deals from companies like G-Fuel. He also sells merchandise to his fans.