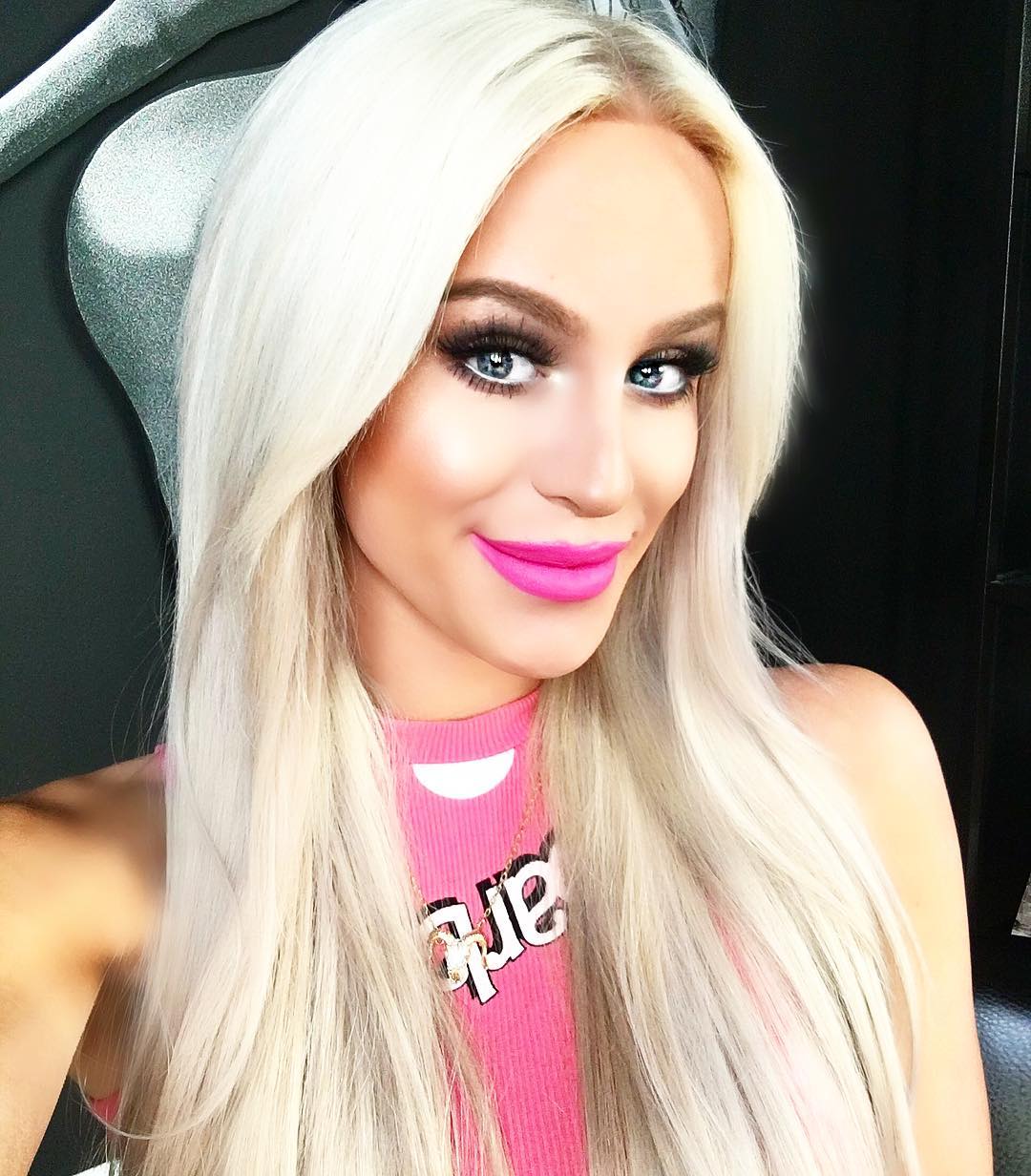 Giselle Loren Lazzarato is a Canadian, model, actress and internet personality famously known as Gigi Gorgeous. She is noted for publicly coming out as a transgender woman and maintaining her public image as that after her transition. The content on her YouTube channel is mainly about make up and beauty. She also does random vlogs from time to time and talks about different topics. In terms of film, she has appeared on a number of television shows such as The Avenue, Access Hollywood, Good Work and Project Runway: All Stars. 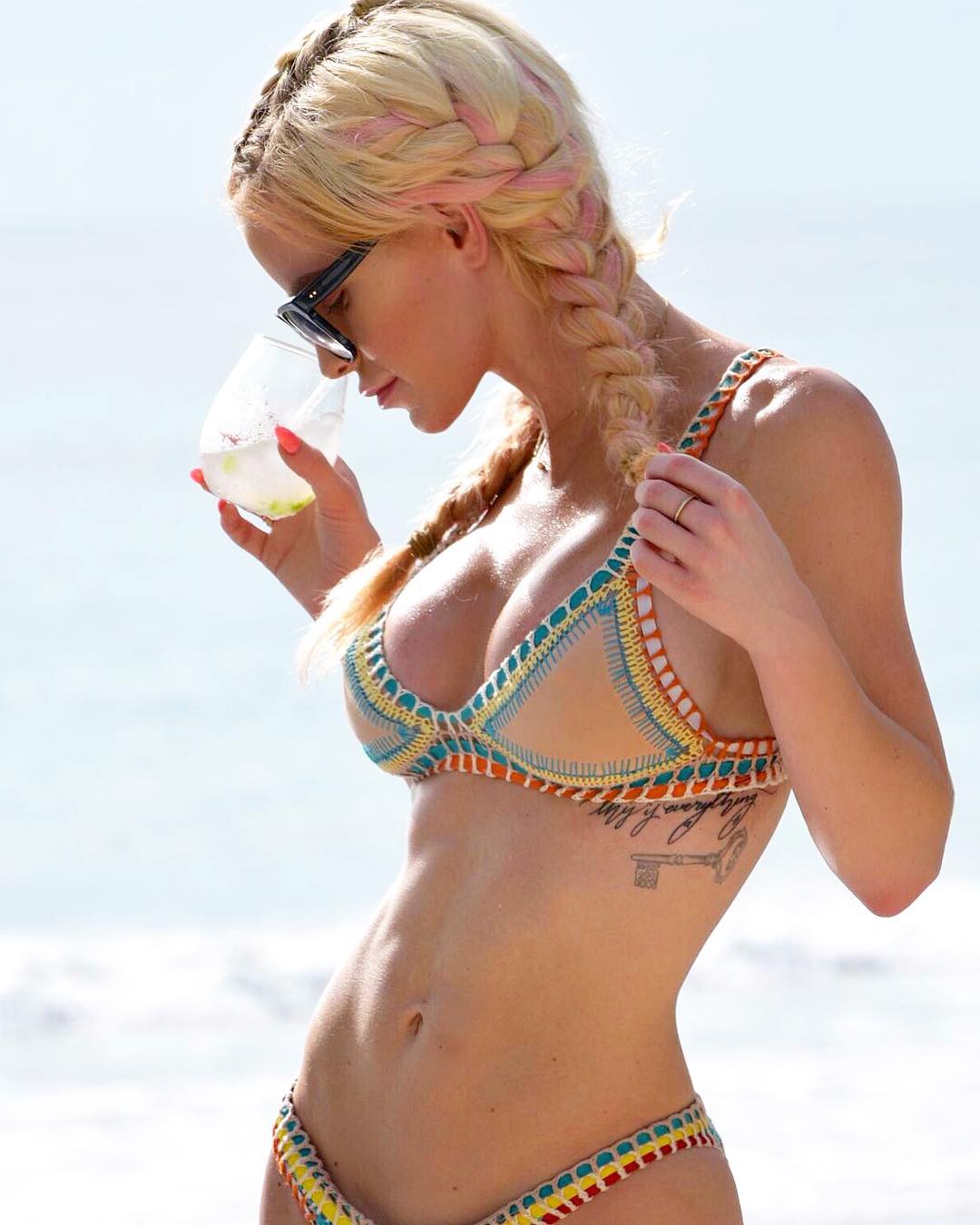 How Much Money Does Gigi Gorgeous Earn On YouTube? 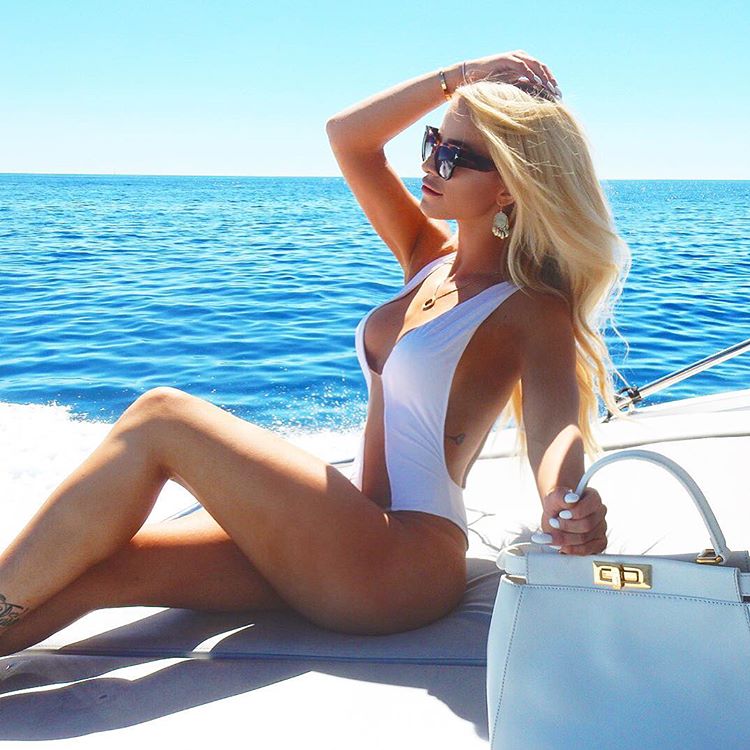