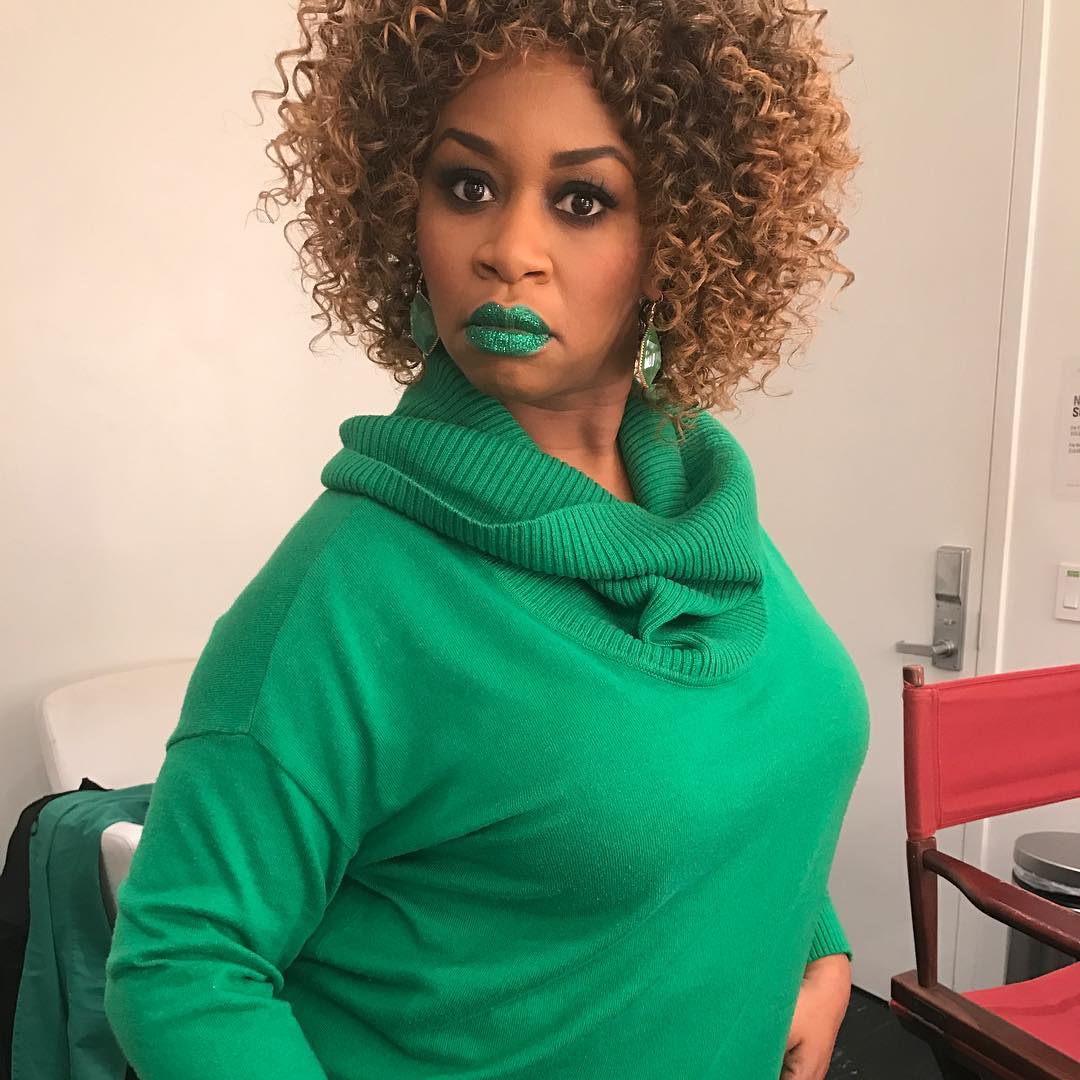 GloZell Lyneette Simon popularly known as Glozell Green is an American comedian plus internet personality. She has an estimated net worth of $900,000. She started YouTube back in 2008 doing video interviews, comedy about her life and song parodies. She is best known for her viral cinnamon challenge video which generated over 55 million views since it was uploaded. She has another viral video by the name My Push Up Bra will help Me Get My Man which was able to get over 24 million views. During her YouTube career she has been able to interview former president Barack Obama at the White House.