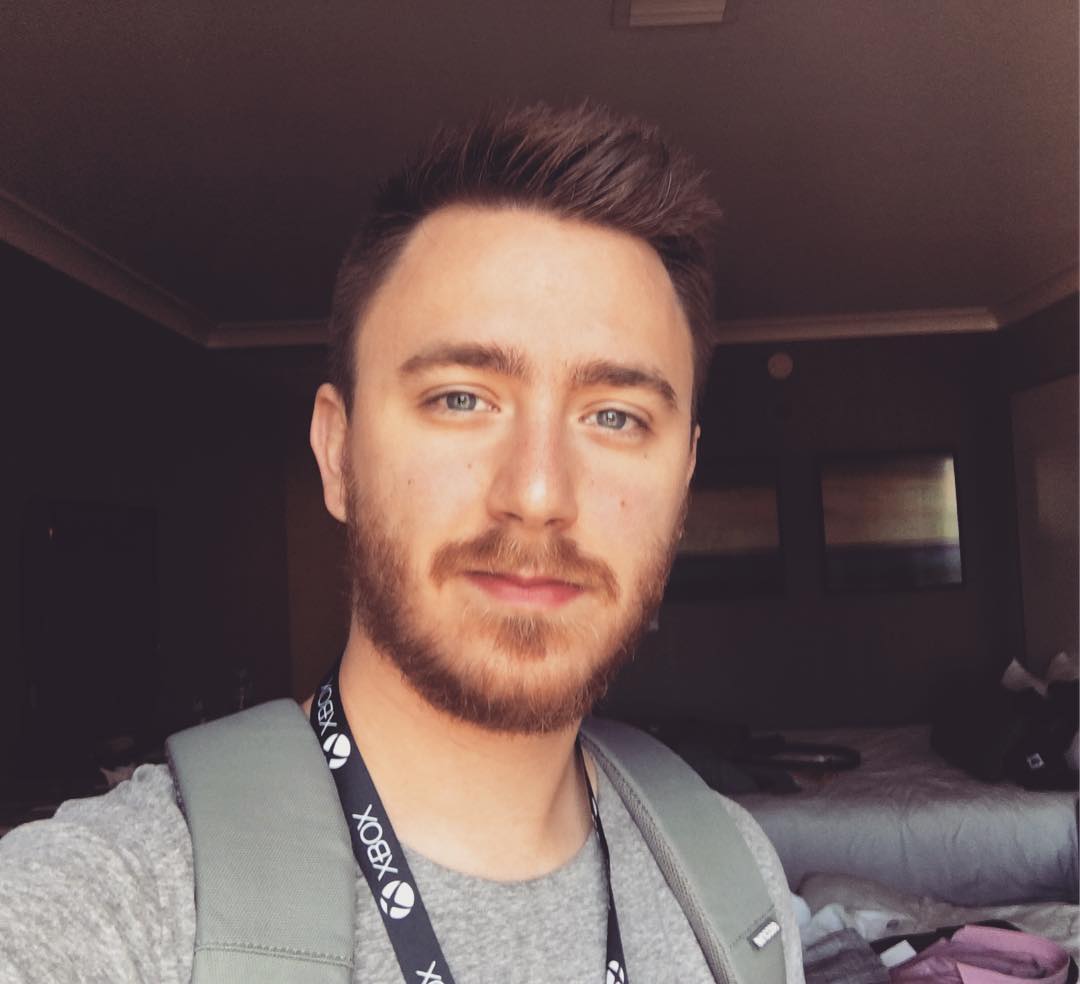 Brennon O’neill is the guy popularly known as GoldGlove or Goldy on YouTube and Twitch. He has an estimated net worth of $860,000 mainly earned from the two platforms. His YouTube channel is named GoldGloveTV. He is a YouTube gamer who mainly uploads videos of his gameplay with funny commentary. On Twitch he streams a wide variety of games such as GTA, NBA2k17, Gears Of War 4 and many others. From time to time he uploads vlogs on his channel to give updates about his life outside the gaming. He also has another channel called Gold Glove Lets Play where he uploads game walk-throughs and lets play videos.

Brennon is from Vancouver, Washington. He later moved to Portland, Oregon where he started dating Twitch star FemSteph. 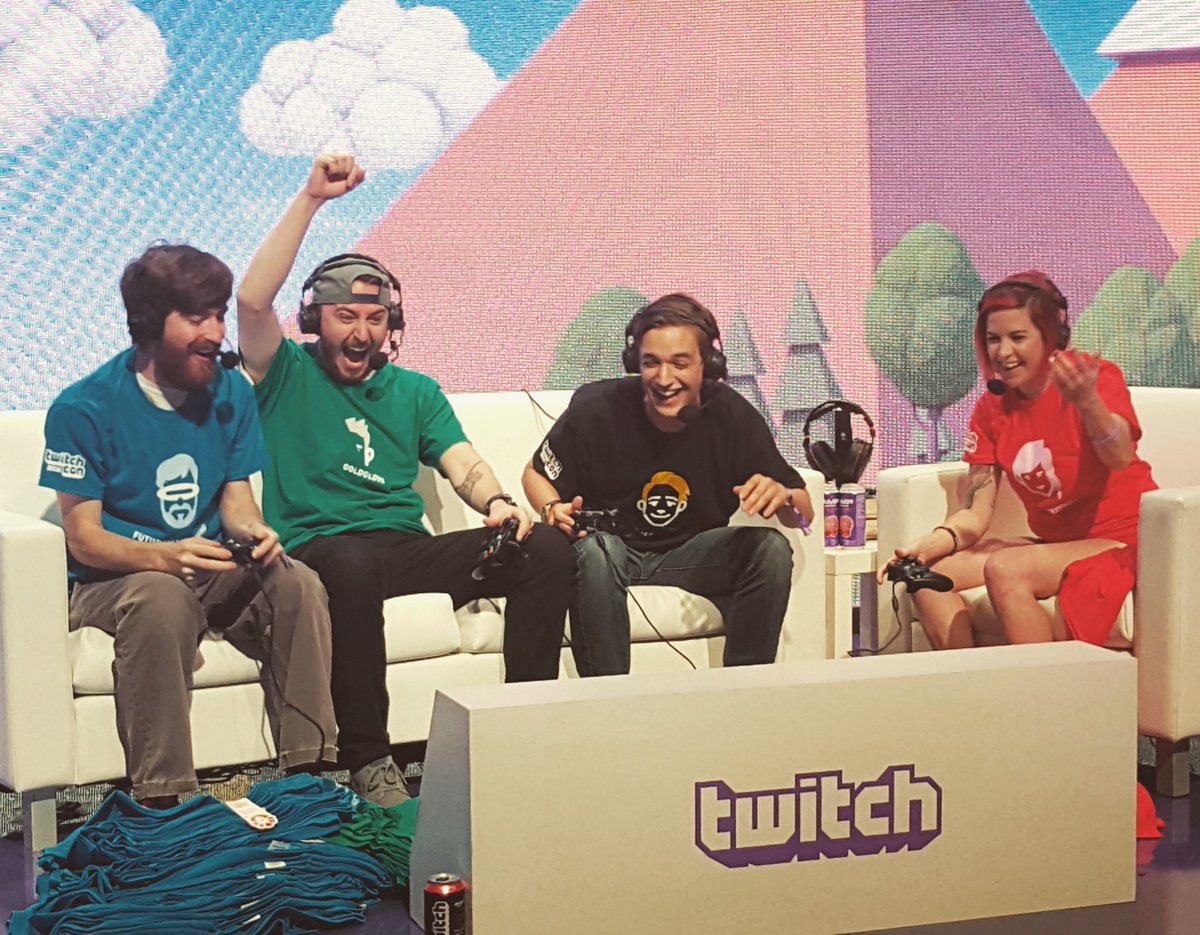 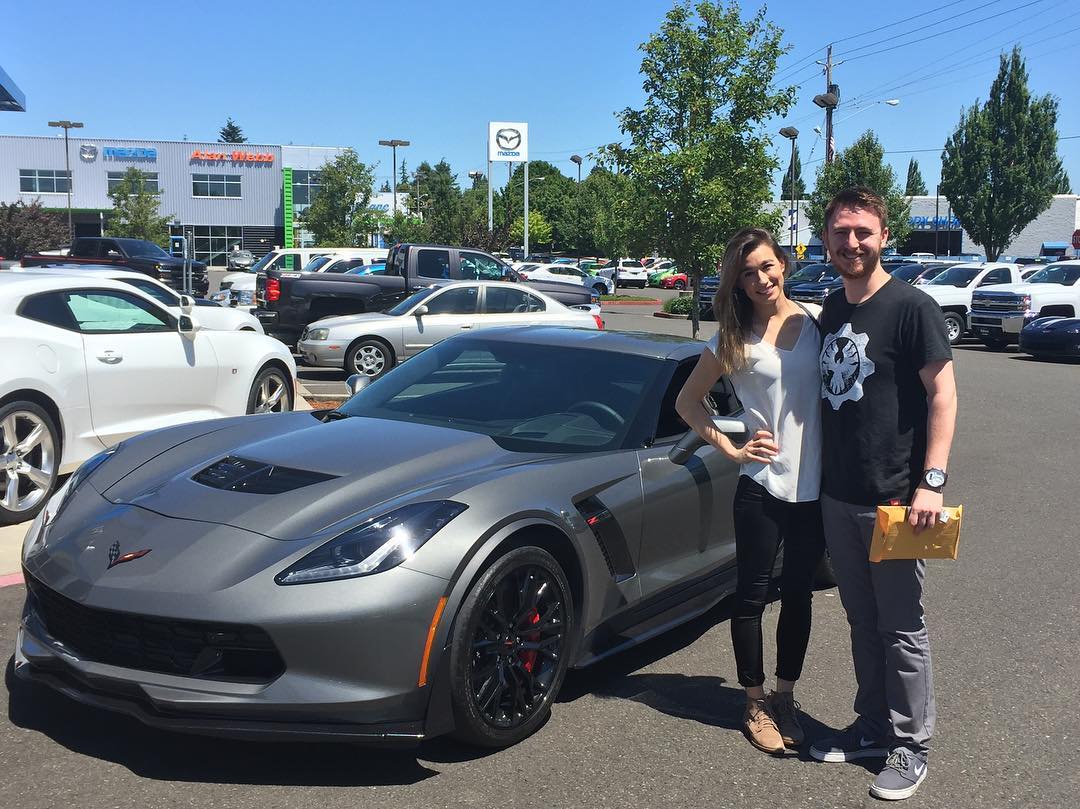 GoldGlove makes most of his money on Twitch. There he has over 2000 subscribers on average per month who pay $4.99 for premium features on his channel. This should bring his around $6000 a month. He makes even more money from donations and ad revenue.