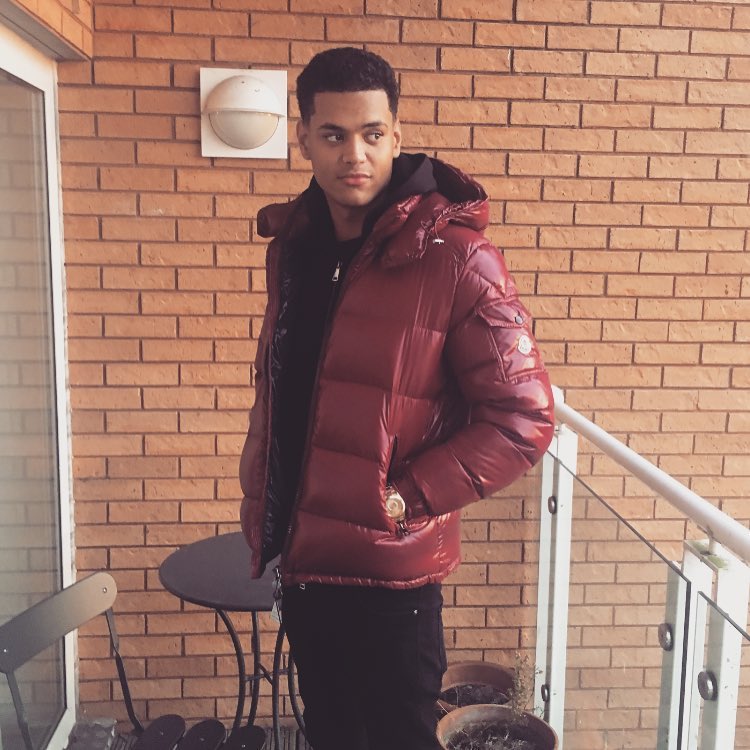 Daniel Gonthier is a gaming YouTuber from Cardiff, Wales, who mainly specializes in FIFA gaming videos. He has an estimated net worth of $300,000. He runs the channel called Gonth, previously known as Blackiegonth. Before YouTube, he used to work in Iceland in a job he hated. He started uploading FIFA videos in 2012 and has since gained a massive audience. 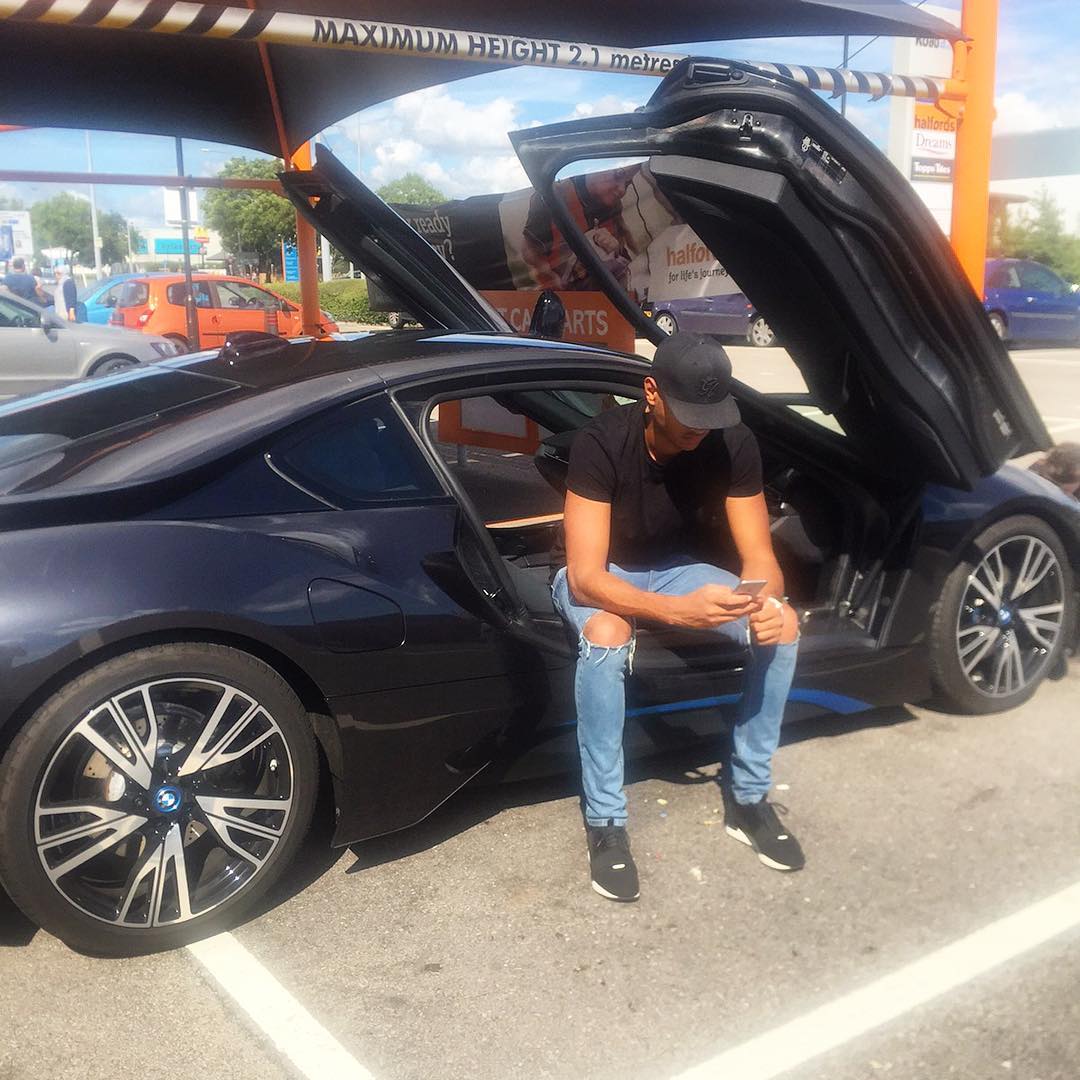 The channel has over 1.7 million subscribers growing by 200 a day as of early 2017 and has accumulated over 340 million views since starting out. The channel’s videos cumulatively get an average of 50,000 views per day. This should result in an estimated revenue of around $90 per day ($33,000 a year) from ads that run on the videos.