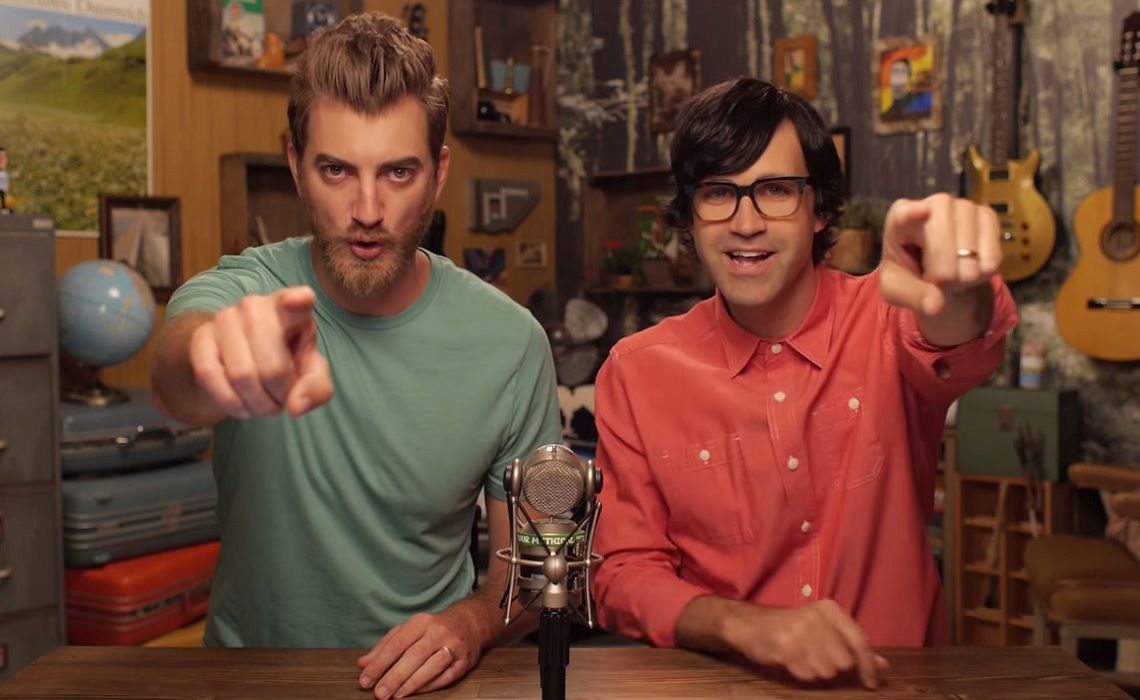 Good Mythical Morning is a daily morning talk show hosted by Rhett & Link. Rhett James McLaughlin and Charles Lincoln are known for their comedic viral videos on their channel which is no longer active. They have an estimated net worth of $30 million. Good Mythical Morning was launched in January 2012 in their studio in North Carolina. In the show they talk about different topics and sometimes do challenges from time to time. Link has a degree in industrial engineering while Rhett has one in civil engineering. 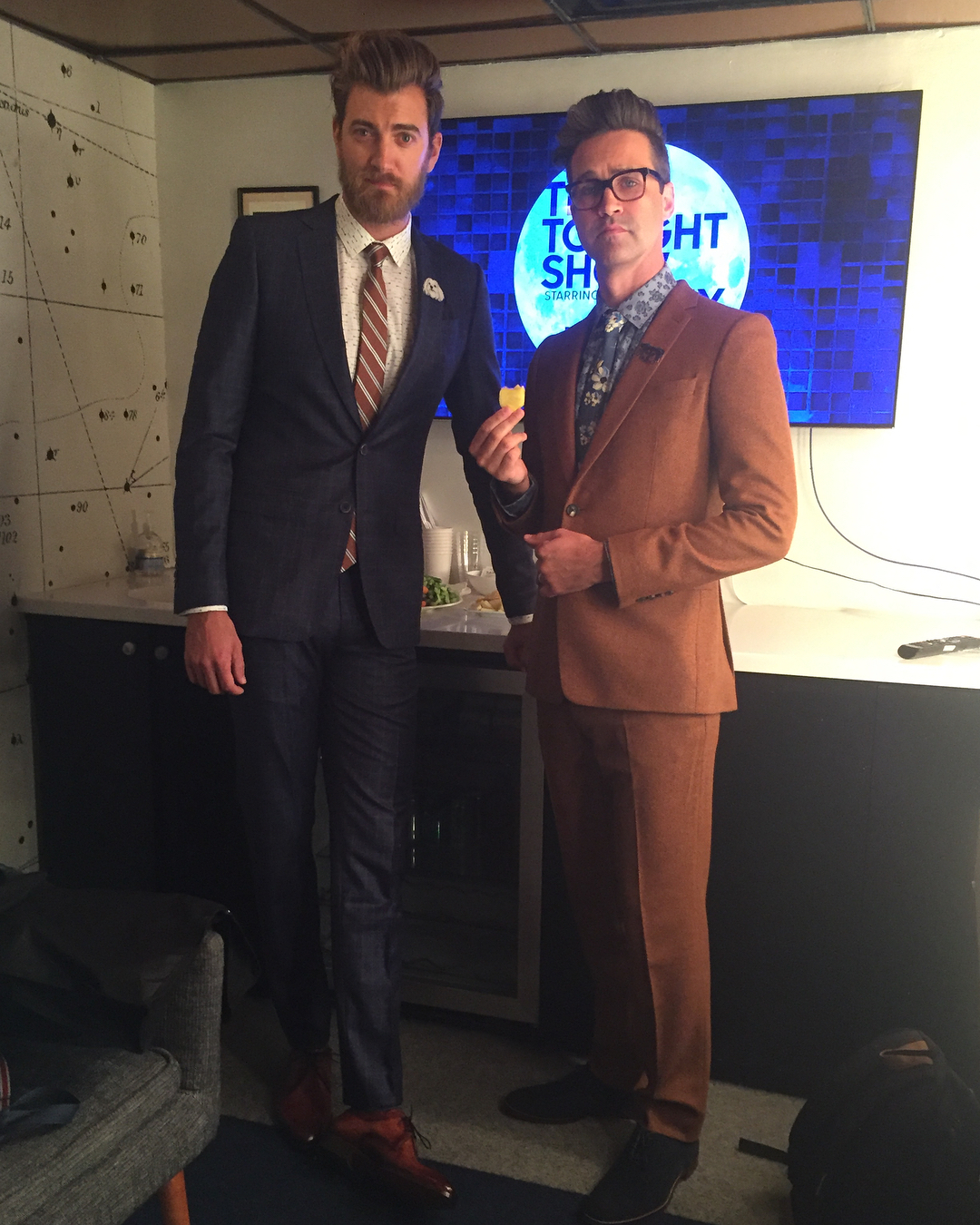 How Much Money Does Good Mythical Morning Earn On YouTube? 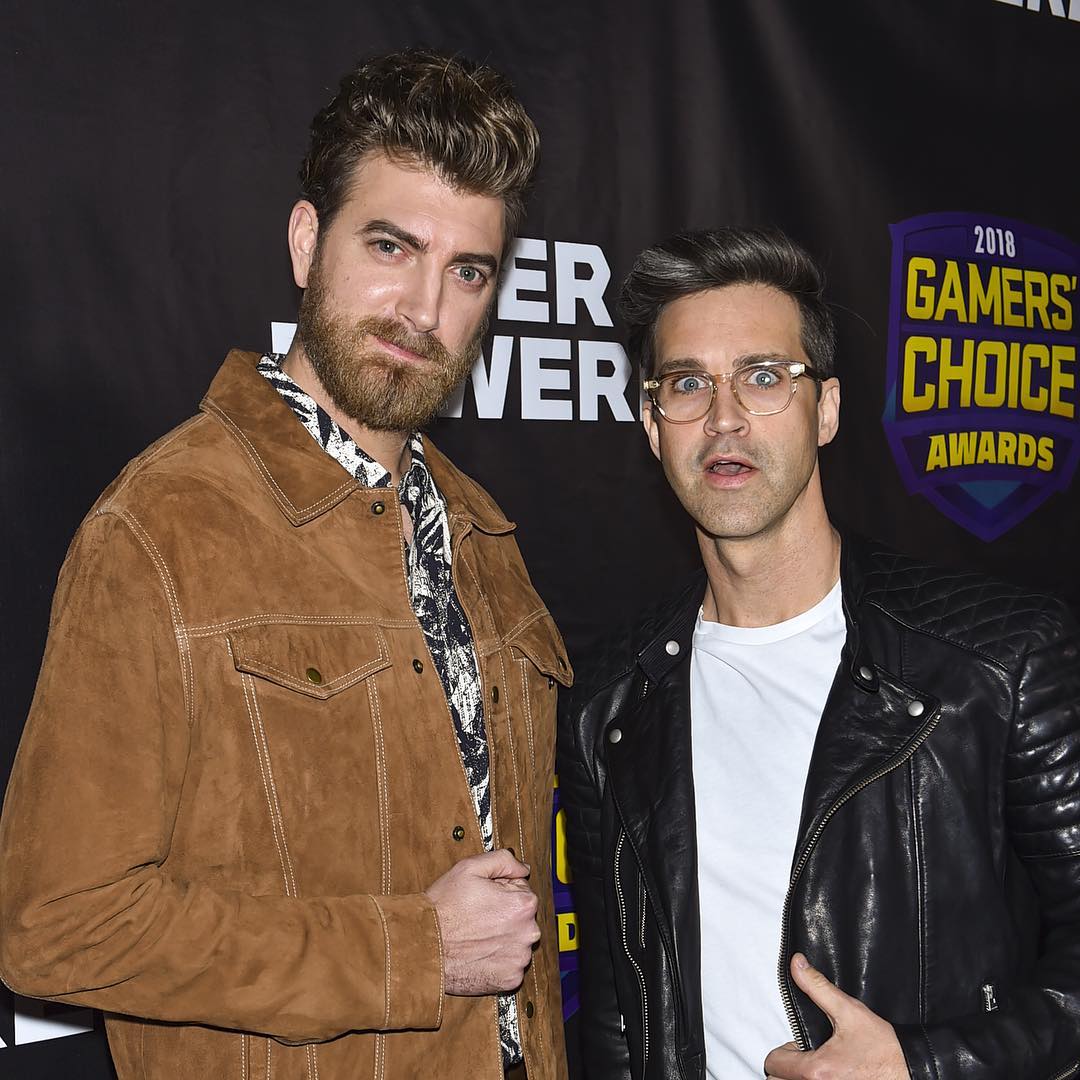 The channel has over 17 million subscribers as of 2021 growing by an average of 4,000 subs daily and has amassed over 7.5 billion views so far. In a day the videos in the channel cumulatively get an average of 1.7 million views. This should result in an estimated revenue of around $13,500 per day ($5 million a year) from ads that run on the videos.

They also run another channel by the name Good Mythical More which runs after the Good Mythical Morning show with over 1.1 billion views. This has over 4 million subscribers and gets an average of 250,000 views per day. This should generate around $2,000 daily ($730,000 a year).

Their third channel Rhett&Link has over 5 million subscribers and has accumulated over 940 million views. It is able to get an average of 120,000 views per day from different sources which should generate an estimated revenue of $960 per day ($350,000 a year).

Rhett & Link have made a lot of money creating viral commercials for different companies such as McDonald’s, Coca Cola, Rush T Shirts, Taco Bell etc. They also get sponsors on their videos and they have worked with companies like SleepBetter.org, Canvas On Demand, Gillette, Wendy, Hot Pocket etc.