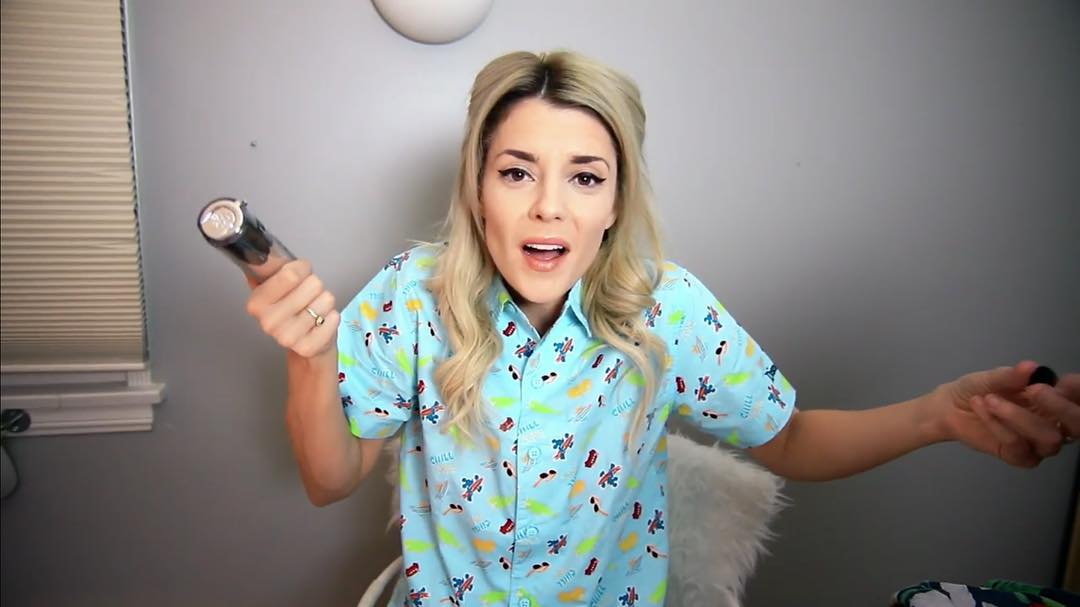 Grace Helbig is an American comedy YouTuber. She has an estimated net worth of $650,000. She is also an actress, producer and author. She runs her own self titled channel which was formerly called ItsGrace. Her videos cover a wide variety of topics such as cooking videos, reaction videos, beauty, fashion and just her talking about random topics. In terms of production, she has produced films like Camp Takota, Electra Woman and Dyna Girl, Dirty 30 etc. The books she authored are Grace’s Guide: The Art Of Pretending to Be Grown Up and Grace & Style: The Art of Pretending You Have It. 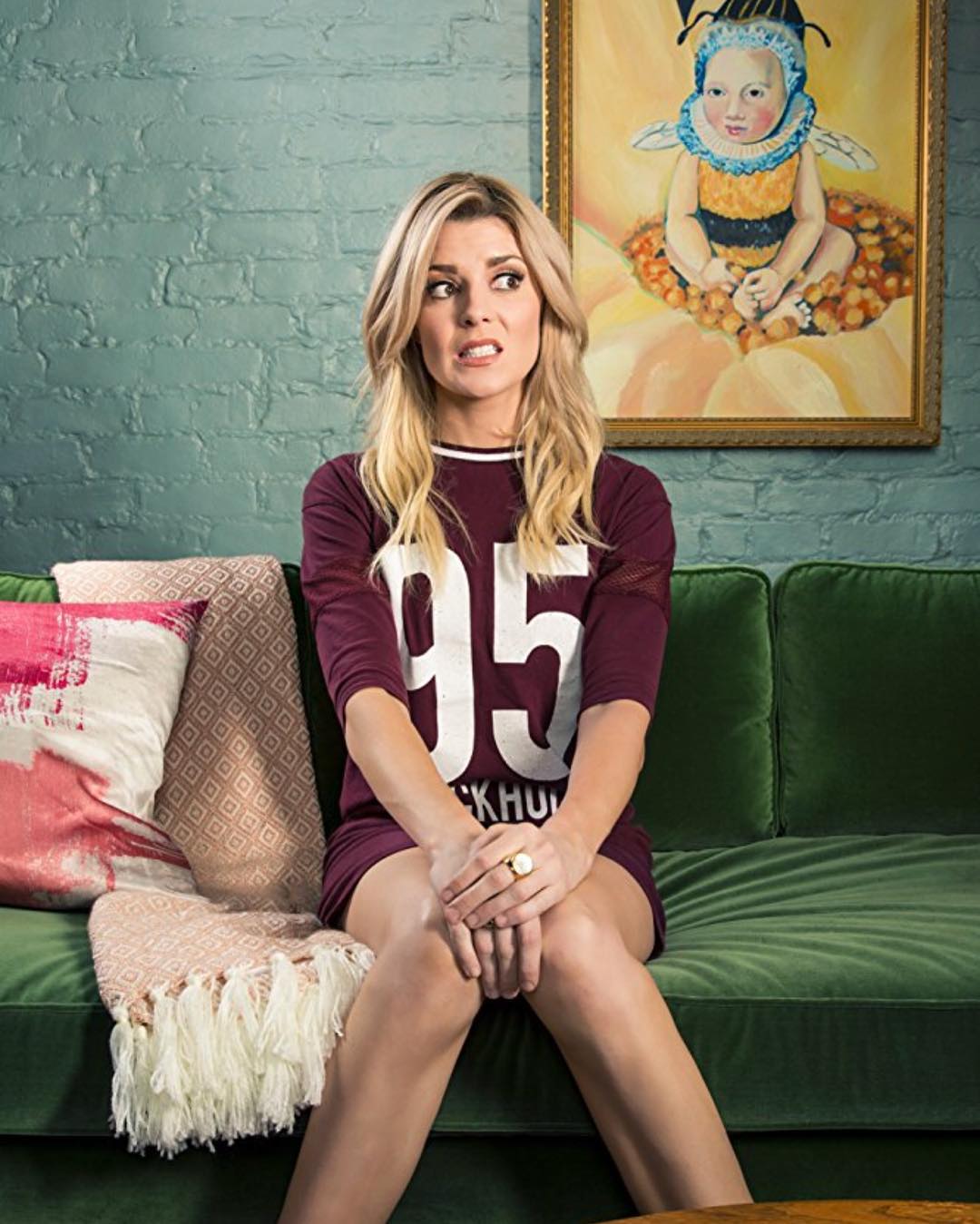 How Much Money Does Grace Helbig Earn On YouTube? 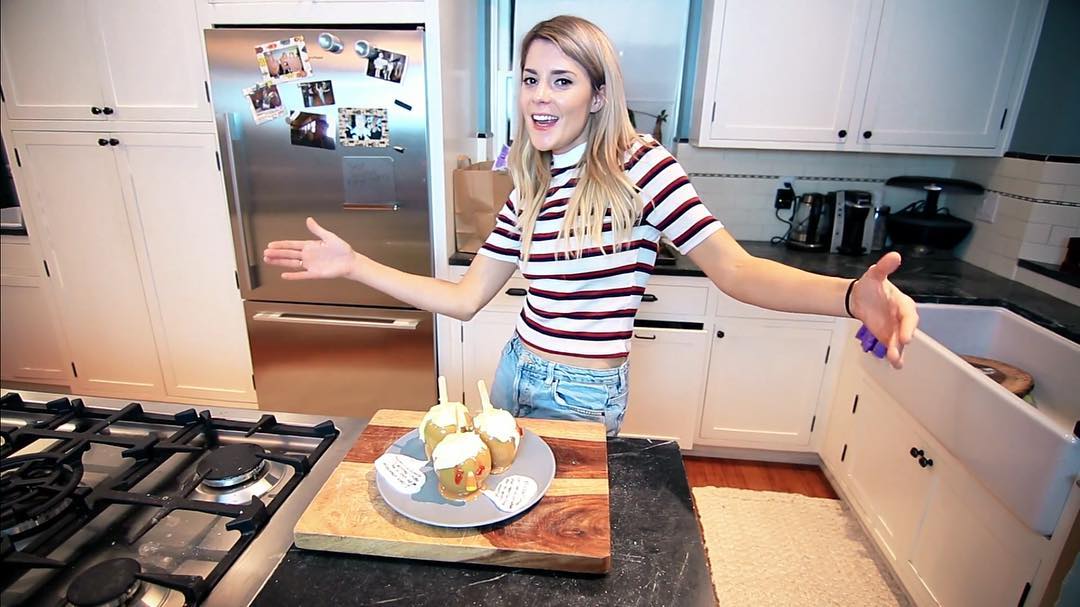 The channel has over 3 million subscribers as of early 2018 and has accumulated over 300 million views since starting out. Grace uploads an average of 3 videos a week. The channel is able to get an average of 100,000 views per day. This should result in an estimated revenue of around $180 per day ($66,000 a year) from ads.

Grace makes more money outside YouTube through her career in acting, endorsement deals and book sales.