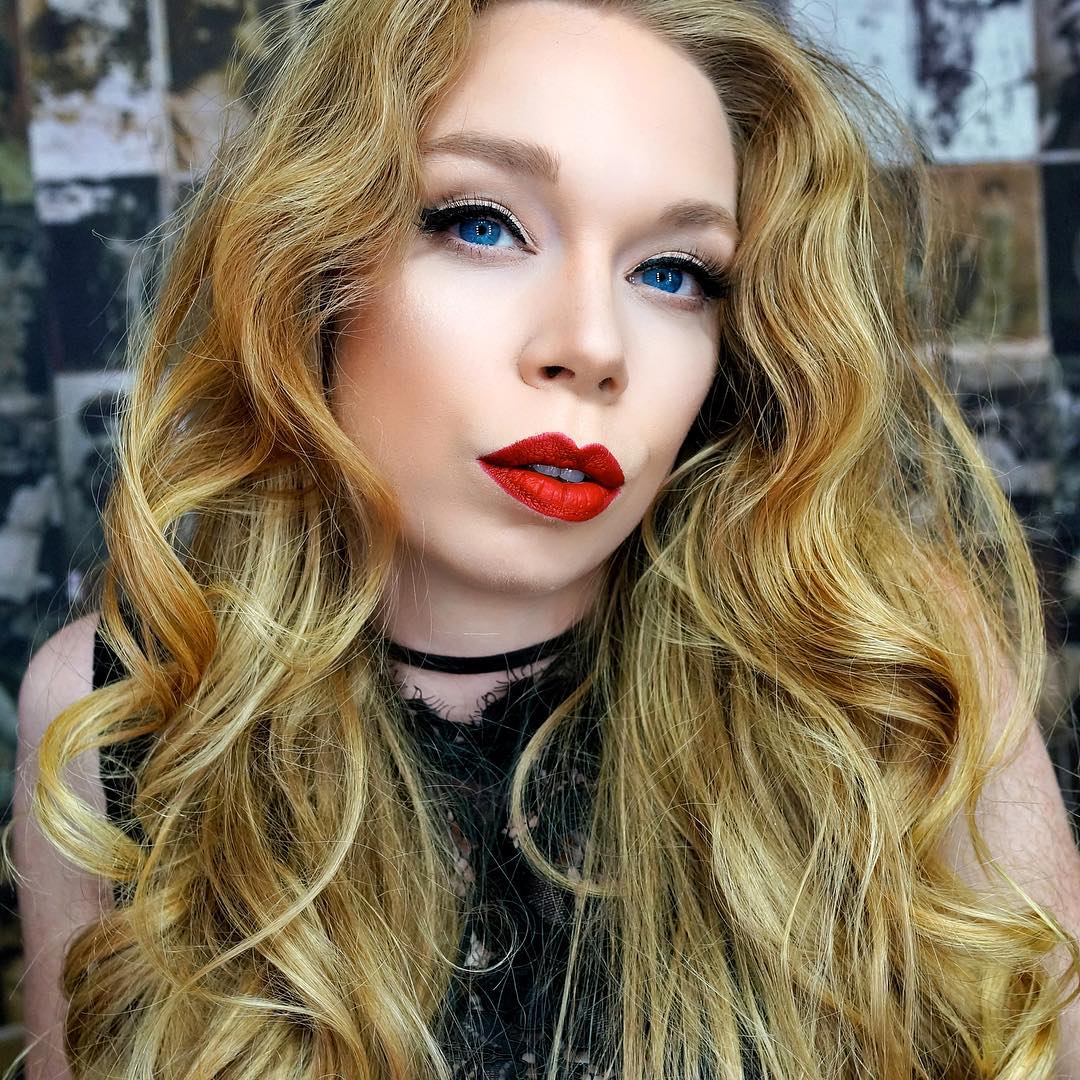 Bunny Marie Meyer is the popular YouTuber knows as grav3yardgirl and has made her estimated net worth of $3.4 million from YouTube primarily together with other complimentary ventures. She is a fashion and beauty vlogger. Her “Does This Thing Really Work” is one of her most successful series and here she takes products seen on TV and tests them out as she does her reviews. She is never paid to do this. Other popular series are the likes of Wreck It Wednesday, First Impression Fridays, Monthly Favorites, Outfit of the Day, Follow Me Around, Thrift Hauls etc. 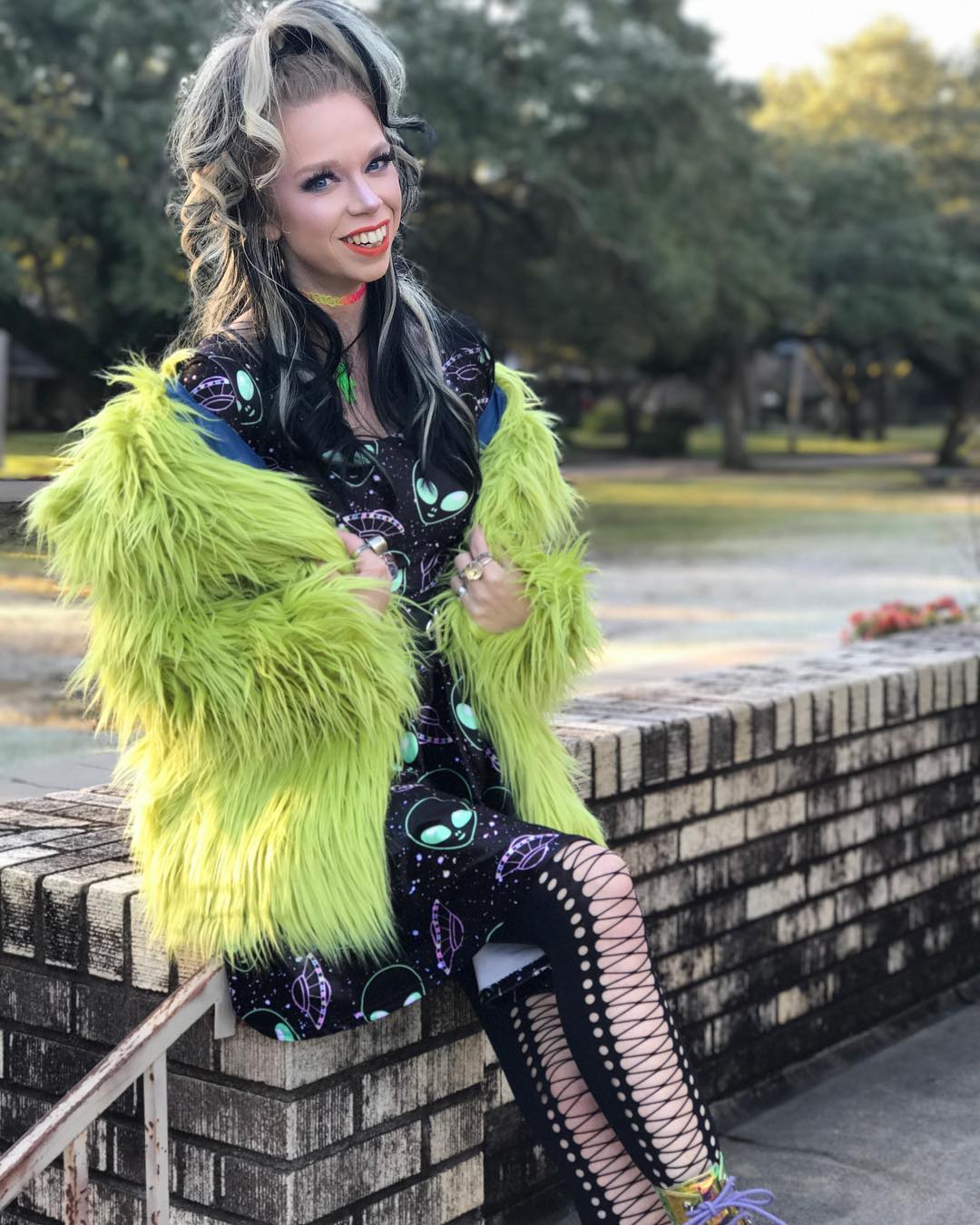 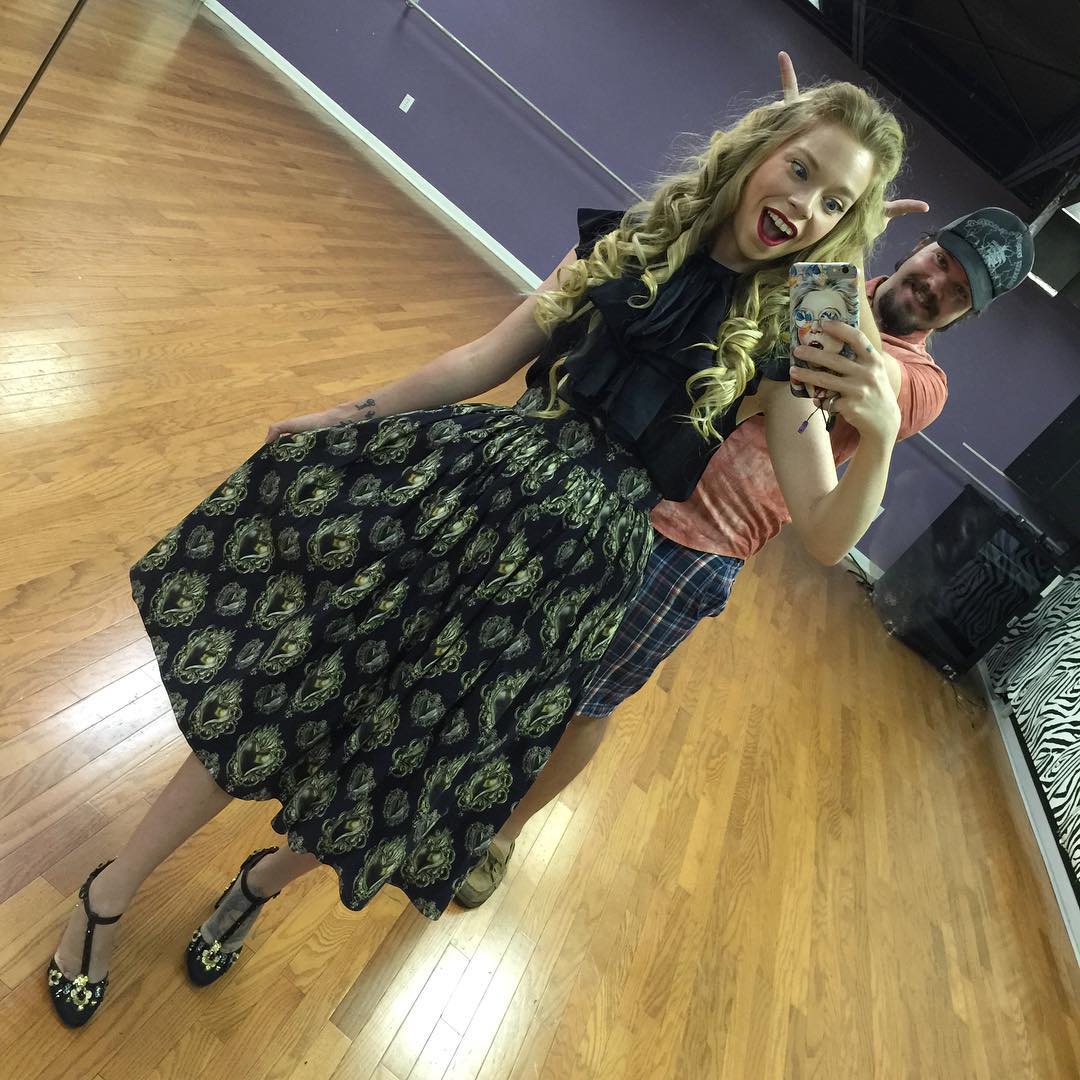 Graveyard Girl has over 8 million subscribers growing by 300 new subs daily and has accumulated over 1.6 billion views since December 2010 when it was launched. Bunny uploads 2-5 videos per week and the videos in her channel generate an average of 140,000 views per day. This generates an estimated revenue of $560 per day ($200,000 a year) from the YouTube ads that appear on the videos.

Bunny has been featured in the Tartelette eye shadow palette by Tarte Cosmetics. She sells merchandise through website called swampmerch and these would significantly contribute to her income.