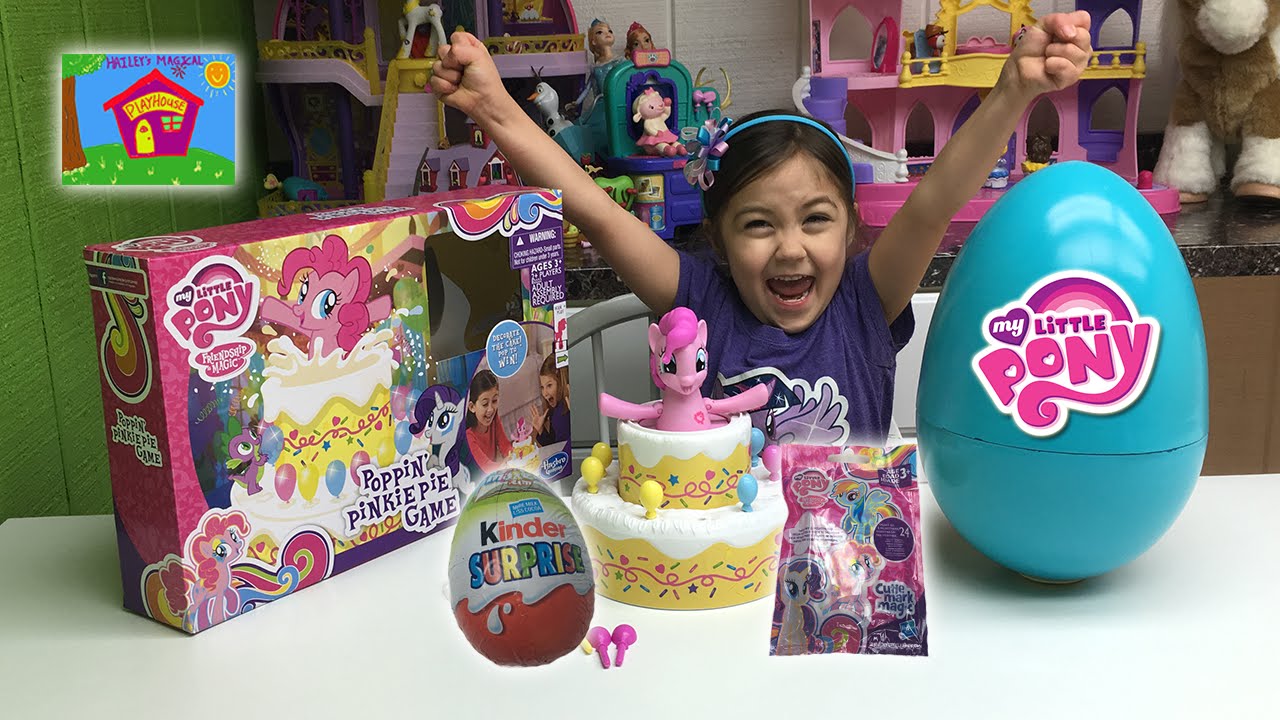 Hailey’s Magical Playhouse is a YouTube channel run by a little girl by the name Hailey. She has an estimated net worth of $3.2 million. Her content is basically her awesome adventures with cartoon show character toys, opening surprise eggs, toy reviews , dressing up, unboxing etc. Hailey’s dad started the channel for her back in February 2015 since she had wanted one for some time. Most of the toys are donated to needy kids once she is done filming.


How Much Money Does Hailey’s Magical Playhouse Earn On YouTube? 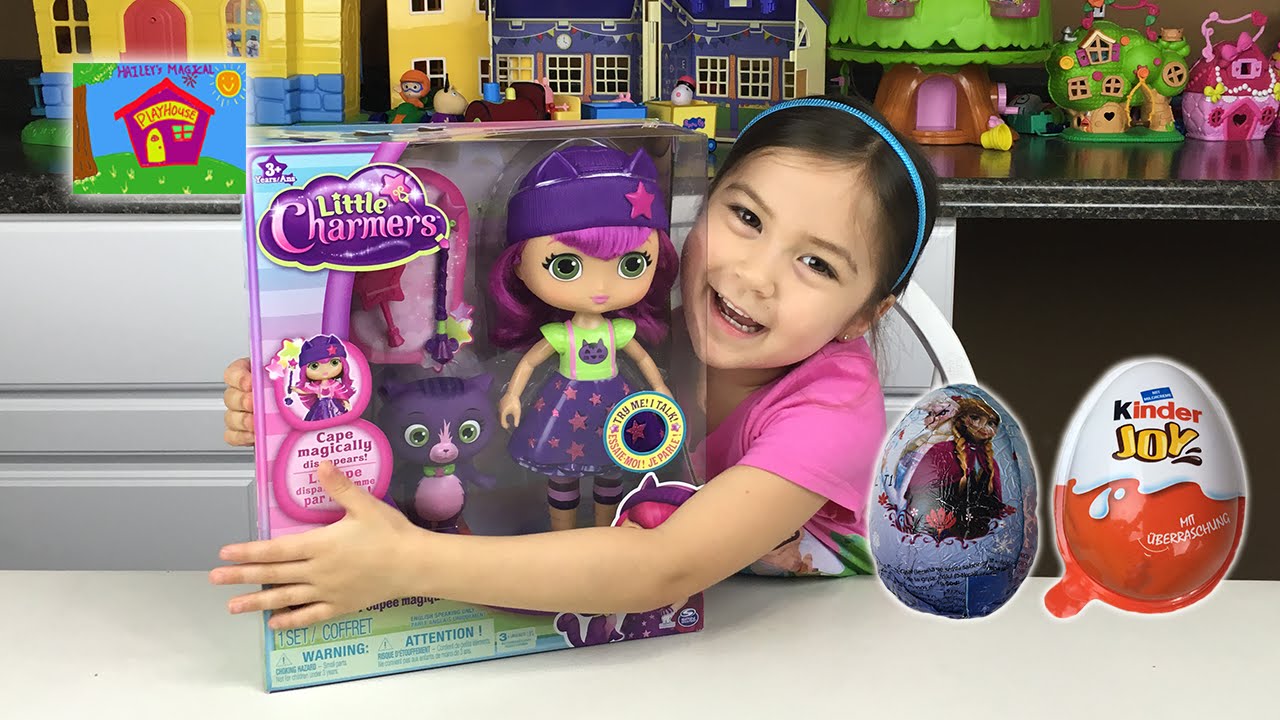