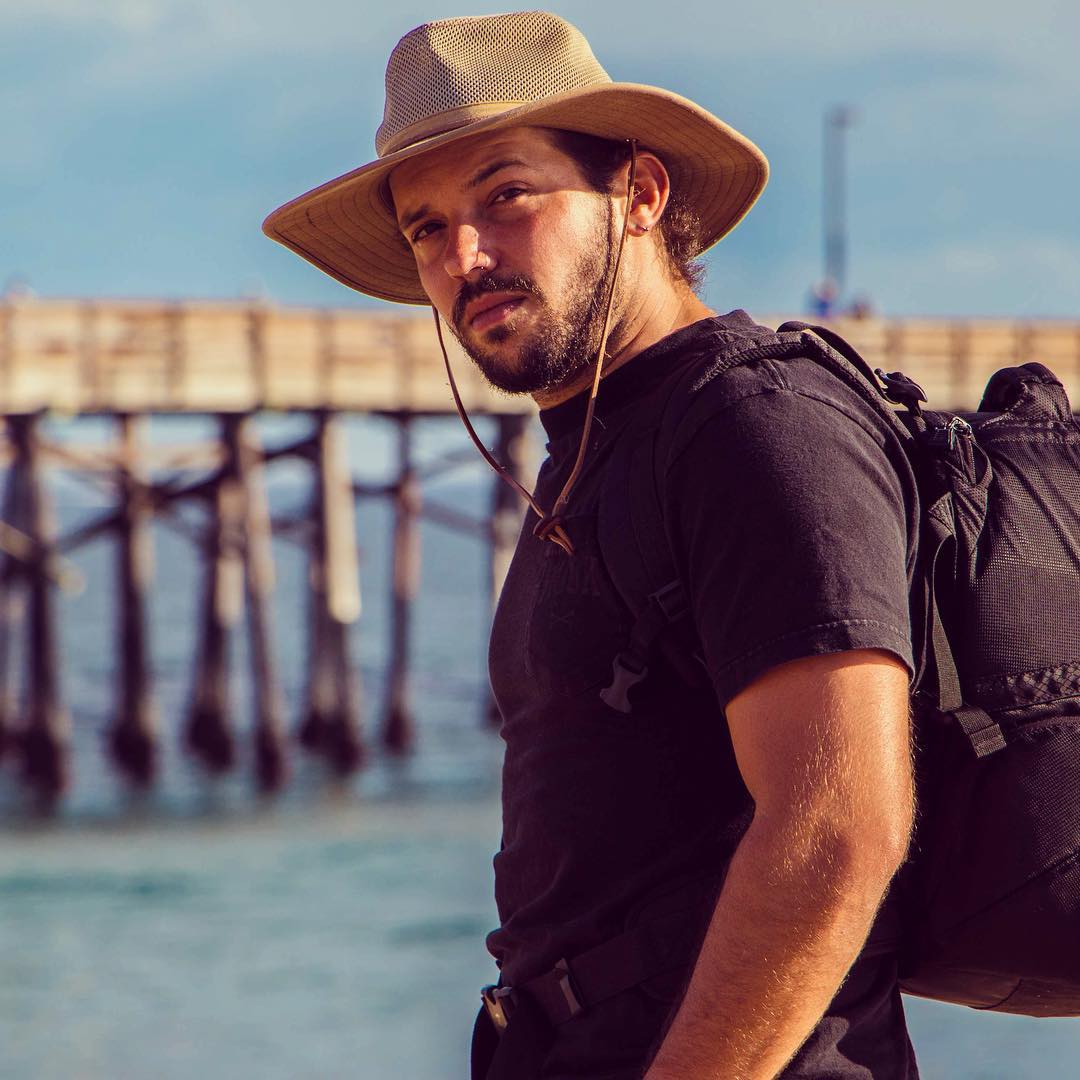 Heath Hussar is a self titled YouTube channel run by an American YouTuber from Florida. He has an estimated net worth of $550,000. His content is mainly composed of vlogs, challenges and other random entertaining content. He uploads new videos around 5 times a month on a regular basis. Heath first got famous through the 6 second video app Vine while he was collaborating with his partner Zane. He previously worked at Pac Sun and Brookstone. He graduated from South Plantation High School and the attended Broward College. 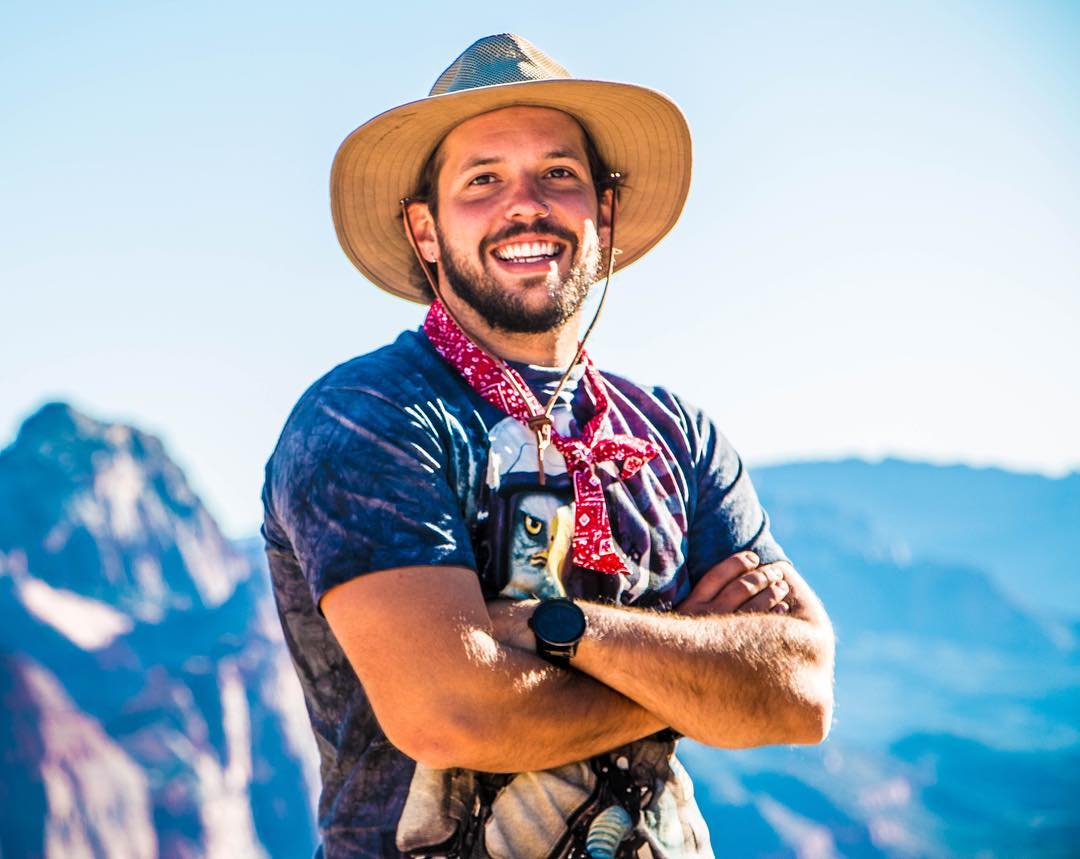 How Much Money Does Heath Hussar Earn On YouTube? 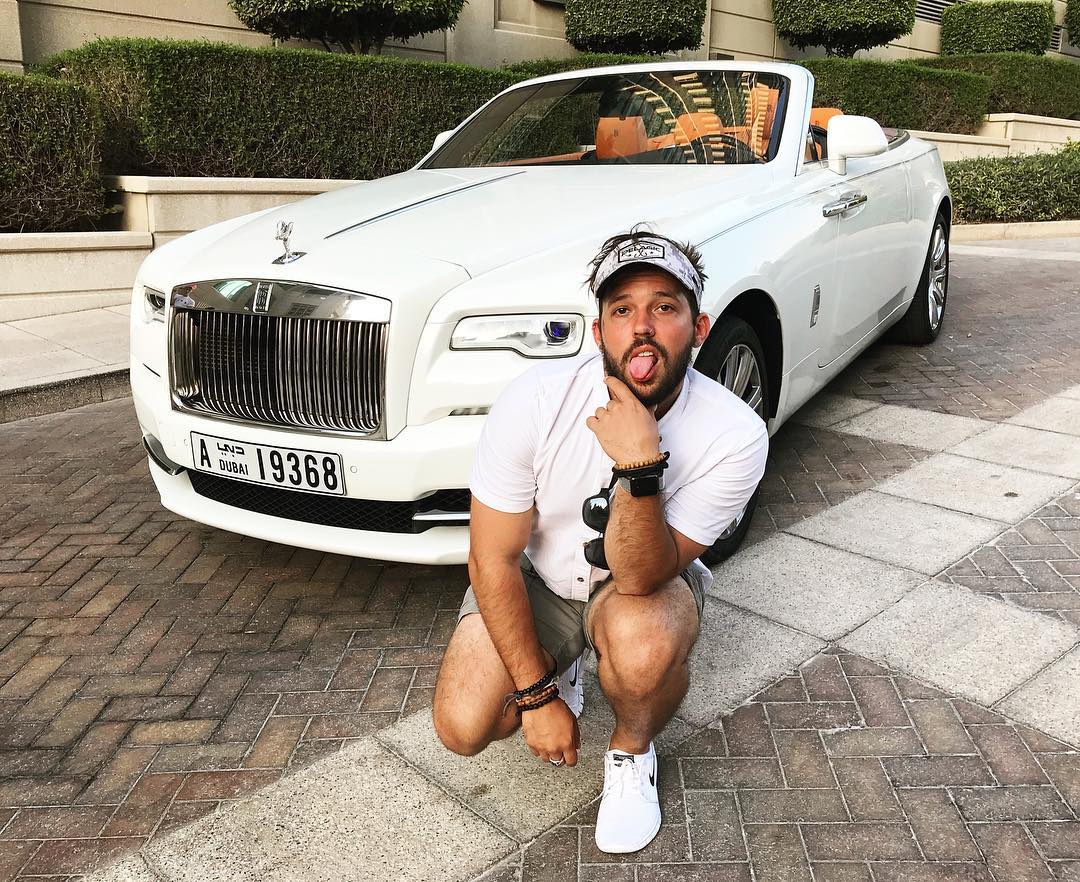 The channel has over 2.4 million subscribers as of 2020 and has accumulated over 260 million views so far. It is able to get an average of 150,000 views per day from different sources. This should be able to generate an estimated revenue of around $750 per day ($270,000 a year) from the ads that appear on the videos.