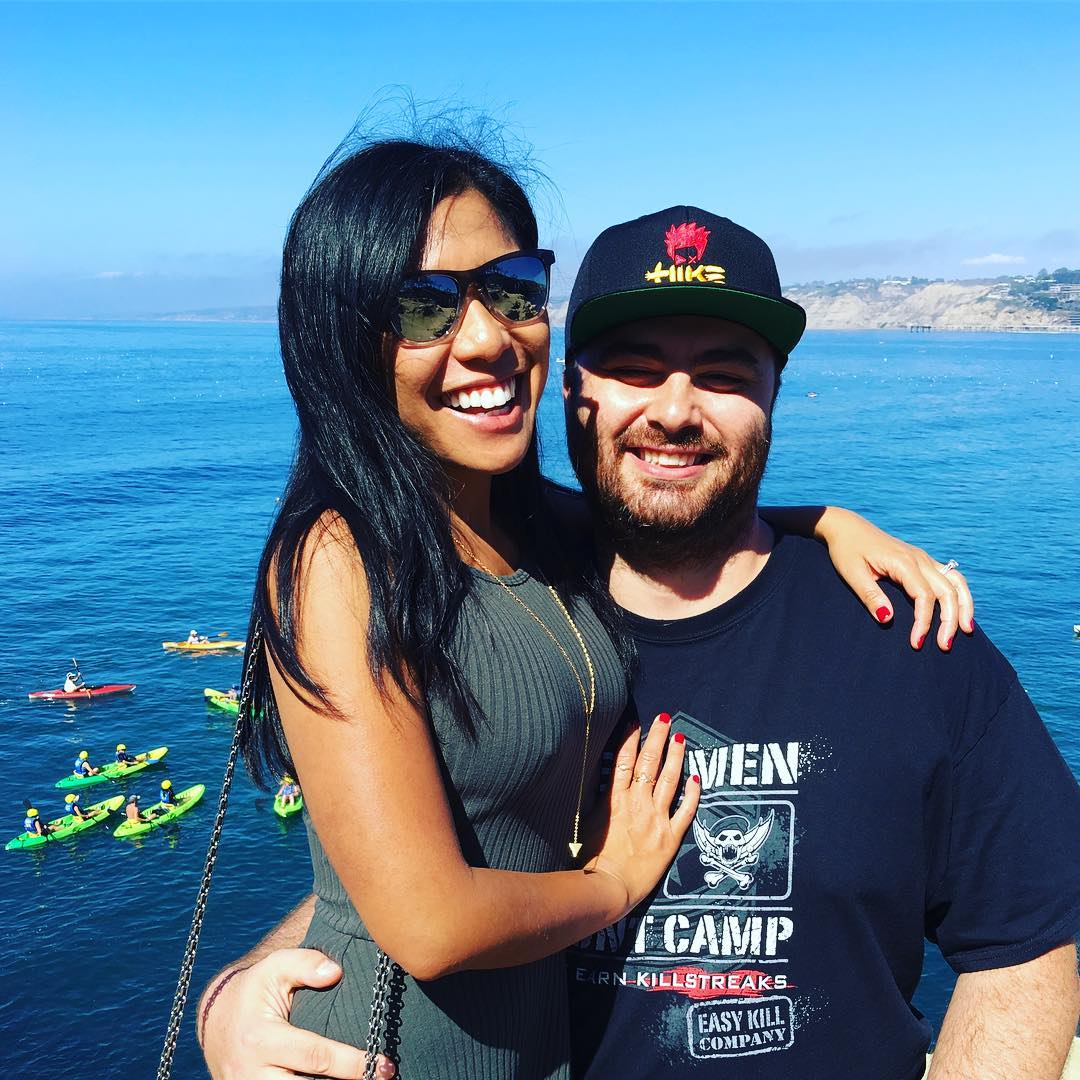 HikePlays is a gaming channel run by a guy who calls himself Hike or HikeTheGamer. His content is mainly about GTA 5 but also does other games like ARK, COD, Minecraft. He does livestream gameplays around 2 – 3 times a day. He runs two other gaming channels by the name HikeTheGamer and Hike TV.  He is from Armenia and moved to San Diego California.

The main channel, HikePlays, has over 2.1 million subscribers as of 2018 and has accumulated over 520 million views so far. In a day, it is able to get an average of 50,000 views from different sources. This should result in an estimated revenue of around $90 per day ($32,000 a year) from ads.

The other channel HikeTheGamer has over 1 million subs. It gets an average of 30,000 a views which should generate around $45 per day.