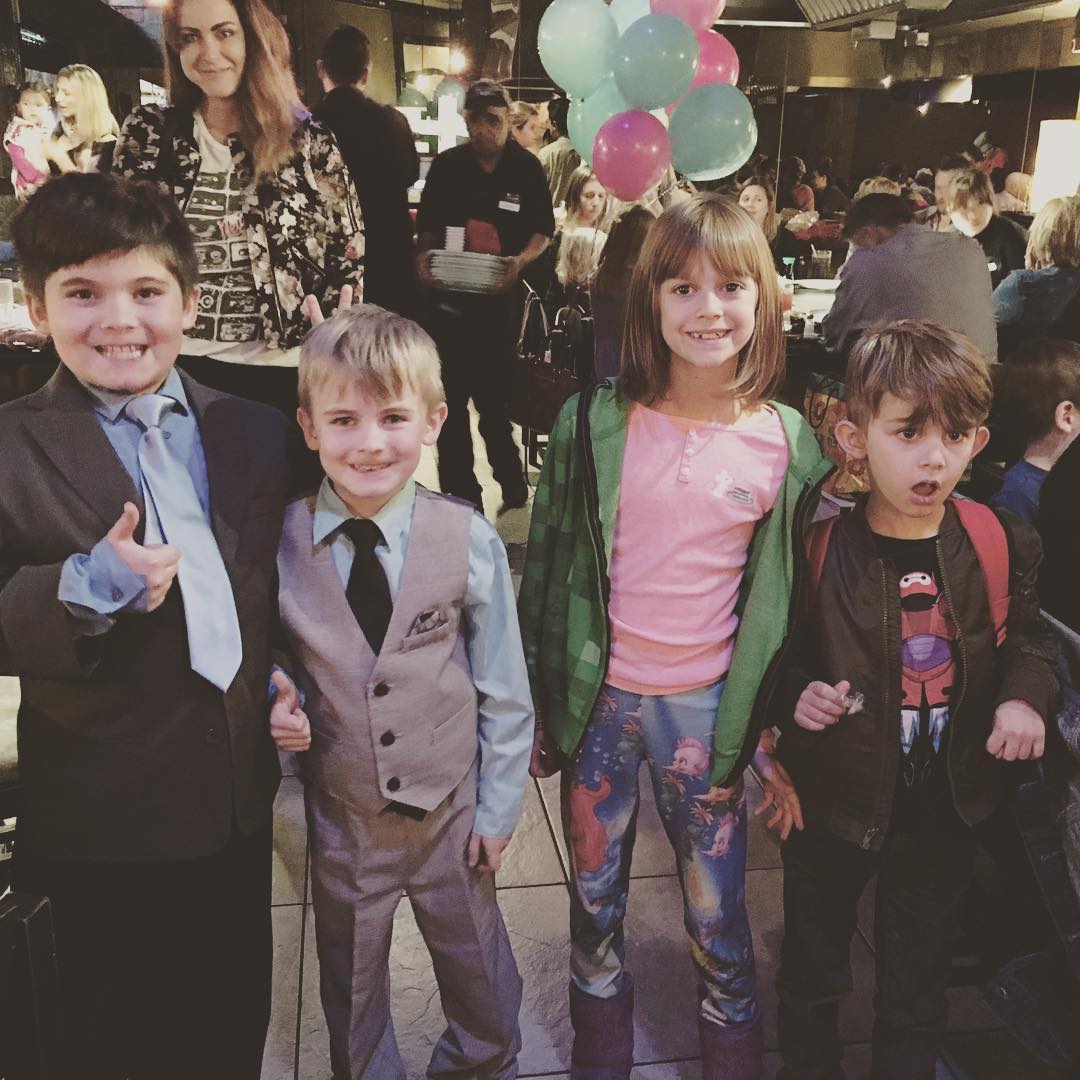 HobbyKidsTV is a YouTube channel that mainly does giant surprise eggs and popular toy reviews by kids for kids. It was started out back in September 2013 and has grown massively in popularity.

The channel has over 3.8 million subscribers as of 2019 growing by 1,500 new subs daily and has accumulated over 6.8 billion views so far. It is able to get an average of 1.7 million views per day from a wide variety of sources. The estimated revenue generated from these views should estimate at around $7,000 per day ($2.6 million a year) from ads.