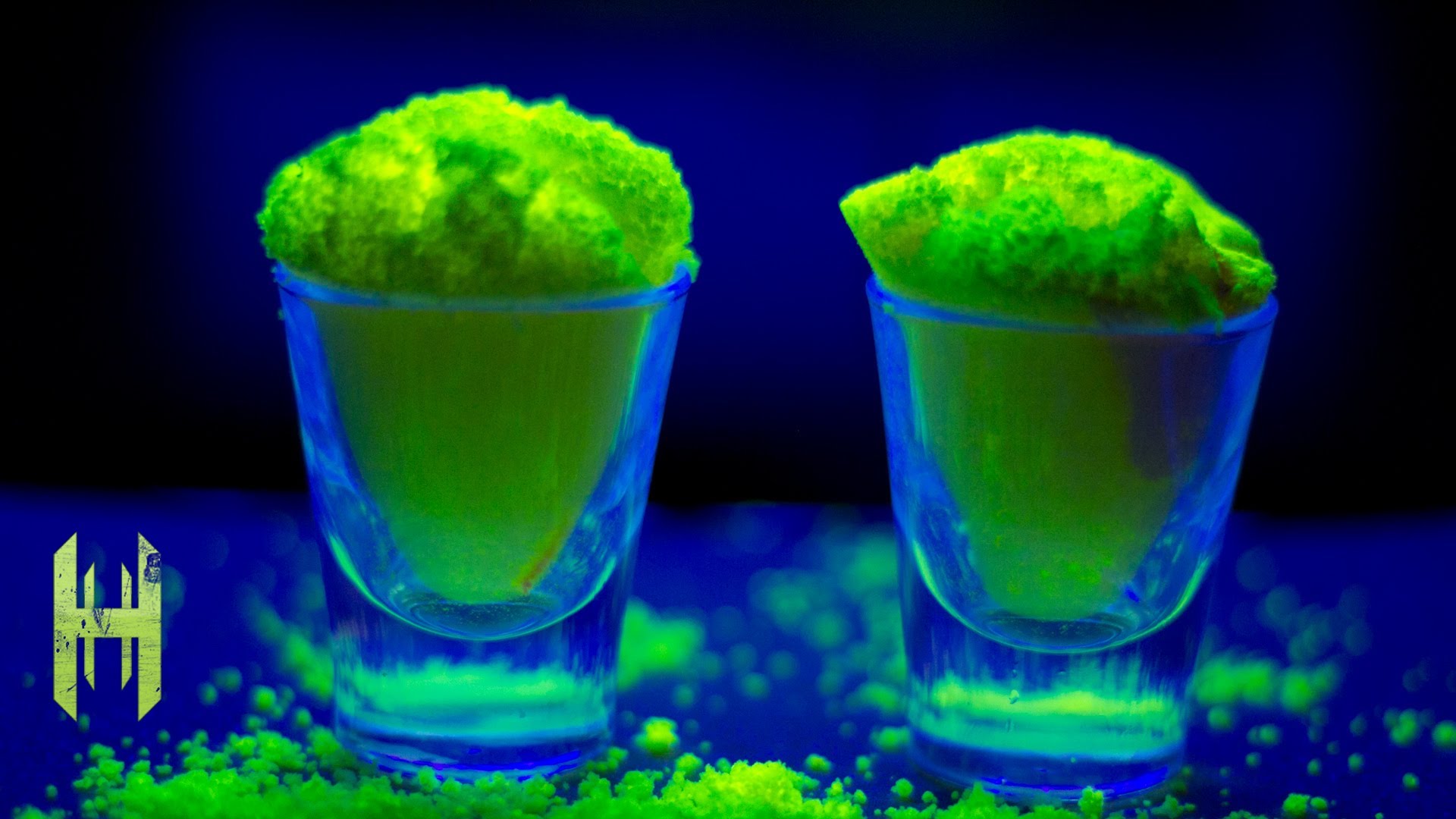 HouseholdHacker is a YouTube channel and website which has specialized in posting videos that teach various hacks and quick solutions for some everyday problem. They utilize some of the basic items found in the house. It was launched back in November 2007 and became the most subscribed channel for the month of Dec 2007. Some of its most popular videos include 14 Incredible Edible Egg Tricks, Vinegar Life Hacks etc.

How Much Money Does HouseholdHacker Make?

The channel has over 5 million subscribers as of 2019 and has accumulated over 900 million views so far. It is able to get an average of 120,000 views per day from different sources. This should result into it making an estimated revenue of around $600 per day ($220,000 a year) from the ads that run on the videos.