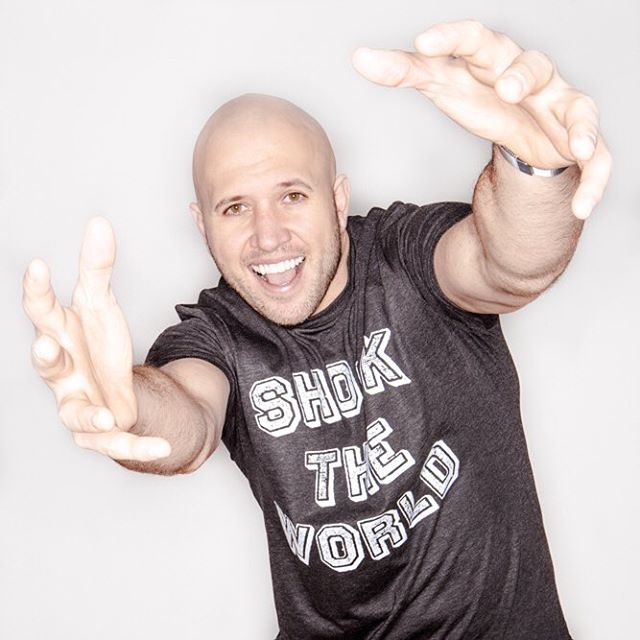 HowToPrankItUp is a pranking YouTube channel created by Dennis Roady. The content in his channel is mainly prank videos he does on unsuspecting strangers. He also does a number of challenge videos from time to time. He has also starred in the YouTube Red series Fight Of The Living Dead. 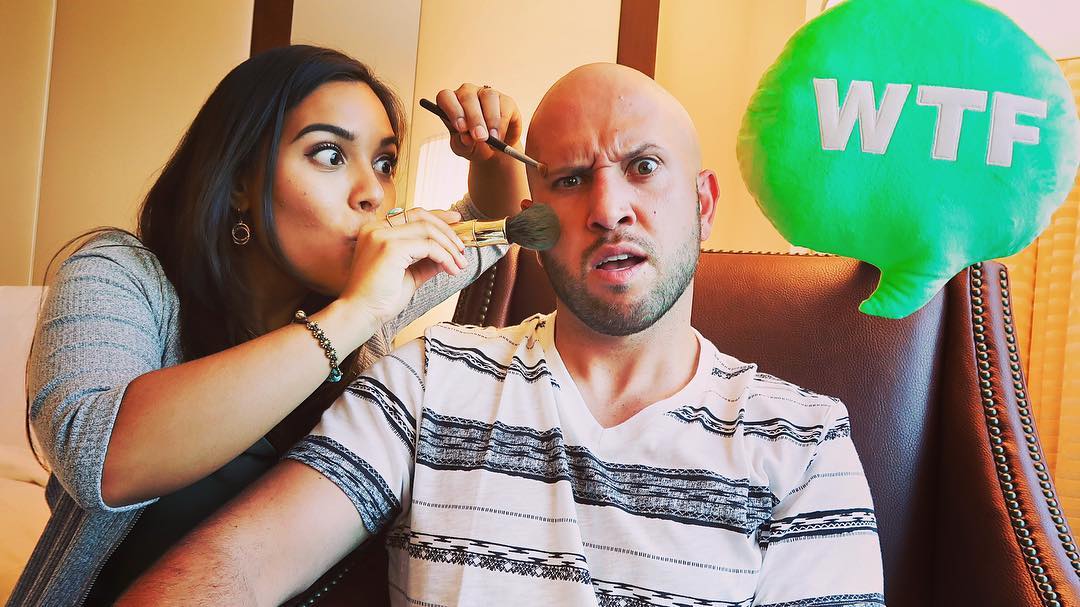 The channel has over 3.4 million subscribers and has accumulated over 530 million views so far. In a day, it able to get an average of 300,000 views from various sources. This should result in an estimated revenue of around $450 per day ($165,000 a year) from the ads that run on the videos.

Dennis is able to get generate extra income through selling of his prank kits and ad revenue from his pranking channel.