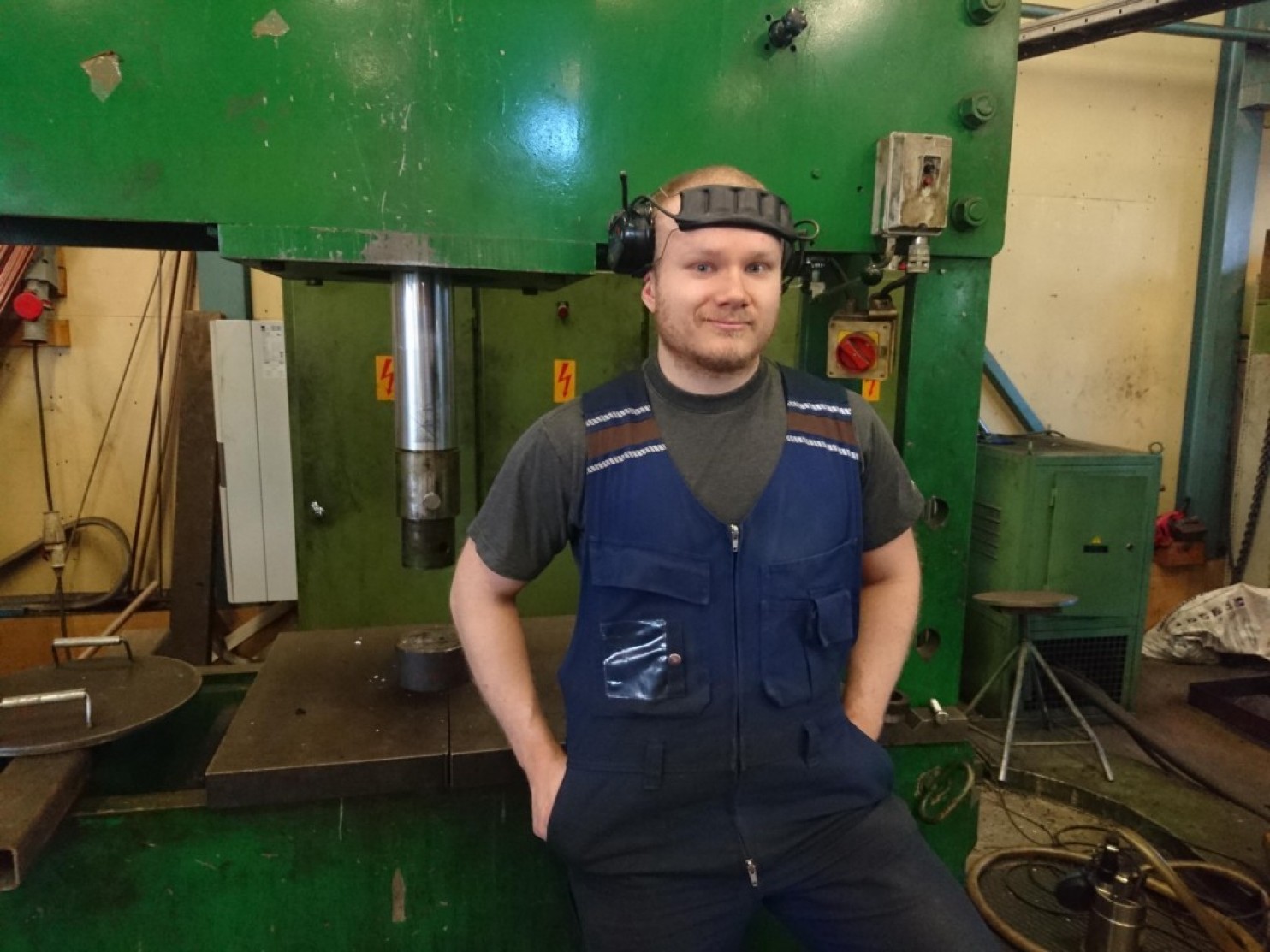 The Hydraulic Press Channel is run by Lauri Vuohensilta and his wife Anni. The main content of the videos in this channel is Lauri crushing random objects to smithereens just for fun. He has crushed items such as an iPhone 7, Lego cars, hockey puck, xbox 360 etc. He started out the channel in October 2015 and a bunch of his videos have gone viral. Lauri was born and raised in Tampere, Finland. Since he was a kid he loved to destroy stuff. His Finnish accent has been an added bonus since many of his viewers enjoy it.

How Much Money Does Hydraulic Press Channel Earn On YouTube? 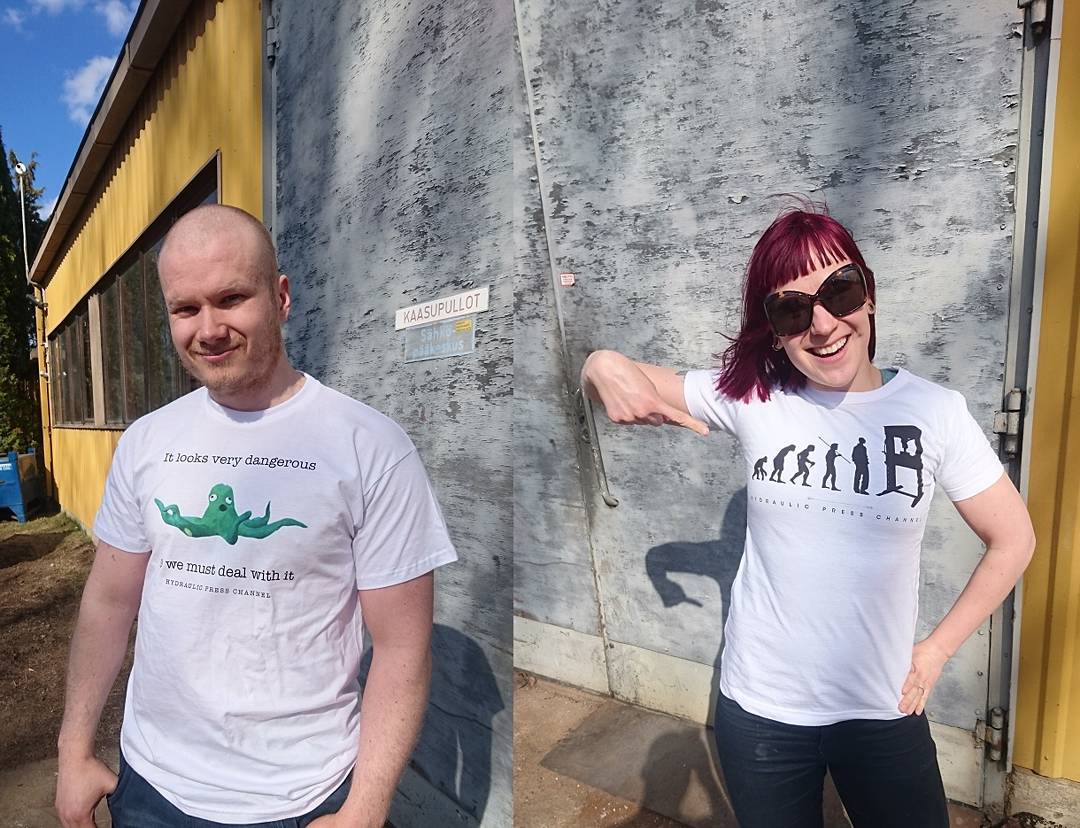 The channel has over 2.2 million subscribers as of 2019 and has accumulated over 360 million views since starting out. A new video of crushing stuff is uploaded every week. The channel gets an average of 200,000 views per day. This should result in an estimated revenue of around $800 per day ($300,000 a year).