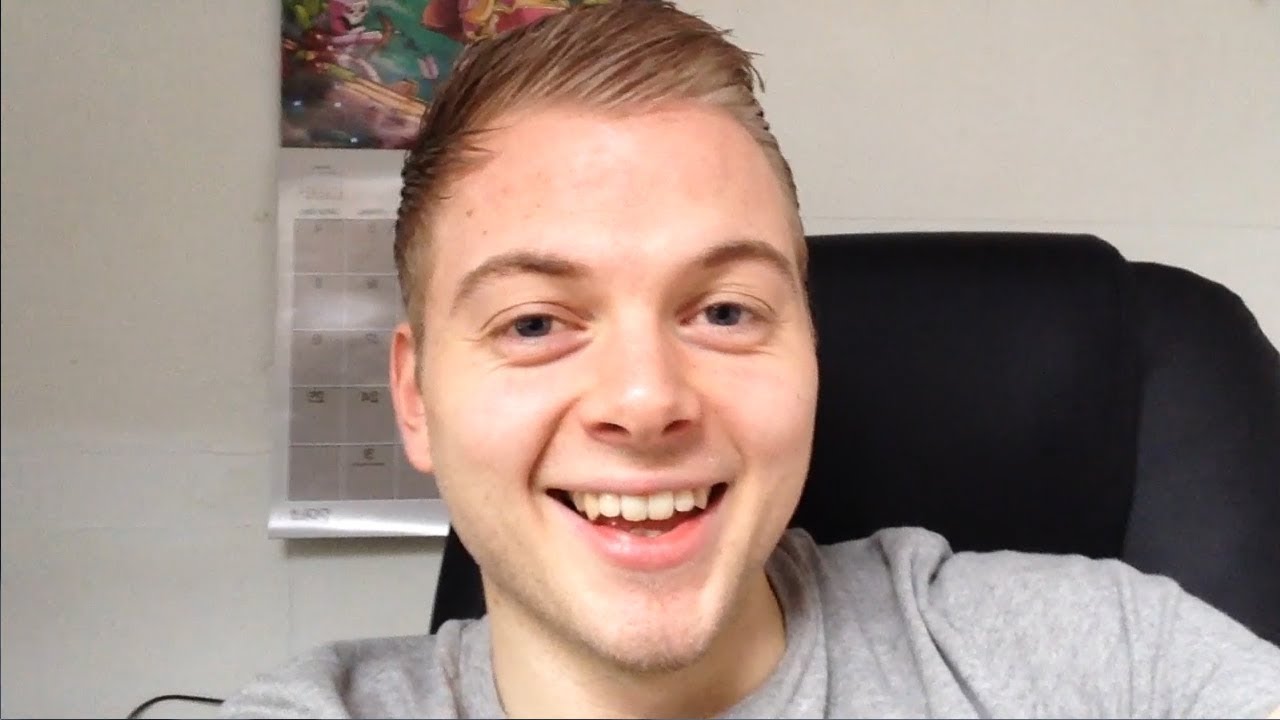 David Spencer is the guy who is popularly known as iBallisticSquid, Squid Nugget, Squiddy or Squid. He is a Minecraft YouTuber residing in Yorkshire, England. He has an estimated net worth of $6 million mainly earned from his two channels. His videos revolve around him playing the highly popular game called Minecraft and delivering a funny commentary on the game as he plays. He runs two other accounts which are not very active and one of them is SquiddyPlays which he uploads more Minecraft video content. The other is SquiddyVlogs which was primarily his vlogging channel. He has created a number of series such as Sky Island Challenge, Sky Grid, Slippery Survival, Boss Battles etc. He also does collaborations with YouTuber Stampylonghead.

How Much Money Does iBallisticSquid Earn Online? 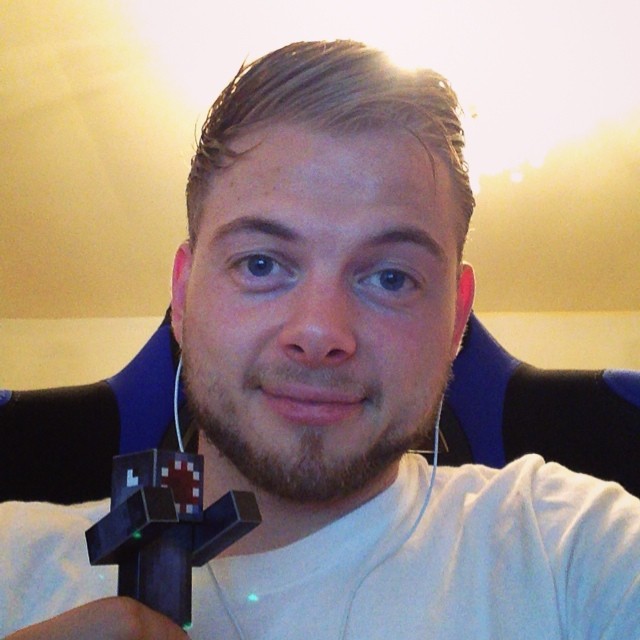 The channel has over 4.2 million subscribers as of 2020 and has accumulated over 2.8 billion views since starting out. David’s upload rate is almost daily with sometimes multiple uploads in a day. The channel is able to get an average of 130,000 views per day across all the videos on the channel. This should be able to generate an estimated revenue $1,000 per day ($365,000 a year) just from ads.

Spencer sells merchandise on his website so this is able to bring in a good amount of extra income.