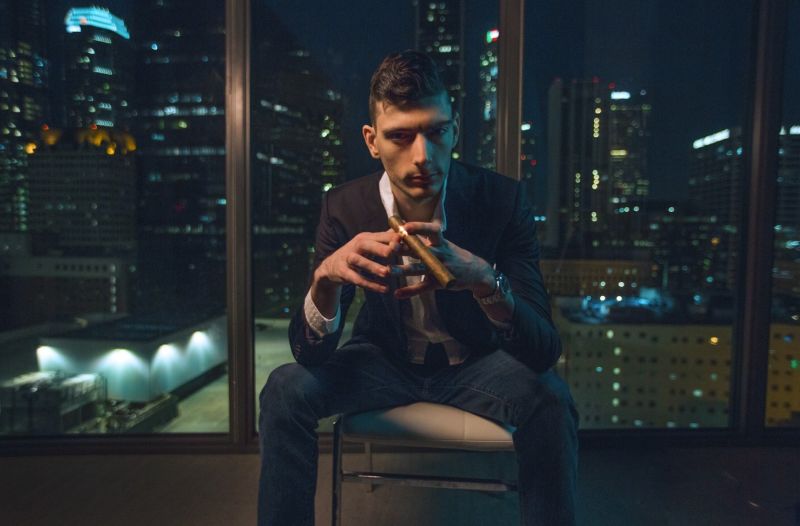 Ice Poseidon is a streaming YouTube channel run by an American YouTuber named Paul Denino. He has an estimated net worth of $150,000. He started his journey to fame through Twitch by streaming Runescape gaming videos then changed up his content to streaming his real life adventures after playing Pokemon Go in 2016. He was banned on Twitch and has to start building his following from scratch on YouTube. He succeeded beyond anyone’s expectations on the new platform thanks to his boisterous personality which is able to transform the most banal interactions into a digital theater of the absurd.

Ice shoots his videos with a wide angle lens, wired to a 4G modem bonder capable of outputting high definition videos in real time. He moved from South Florida to Hollywood so as to get much more entertaining content  for the stream. 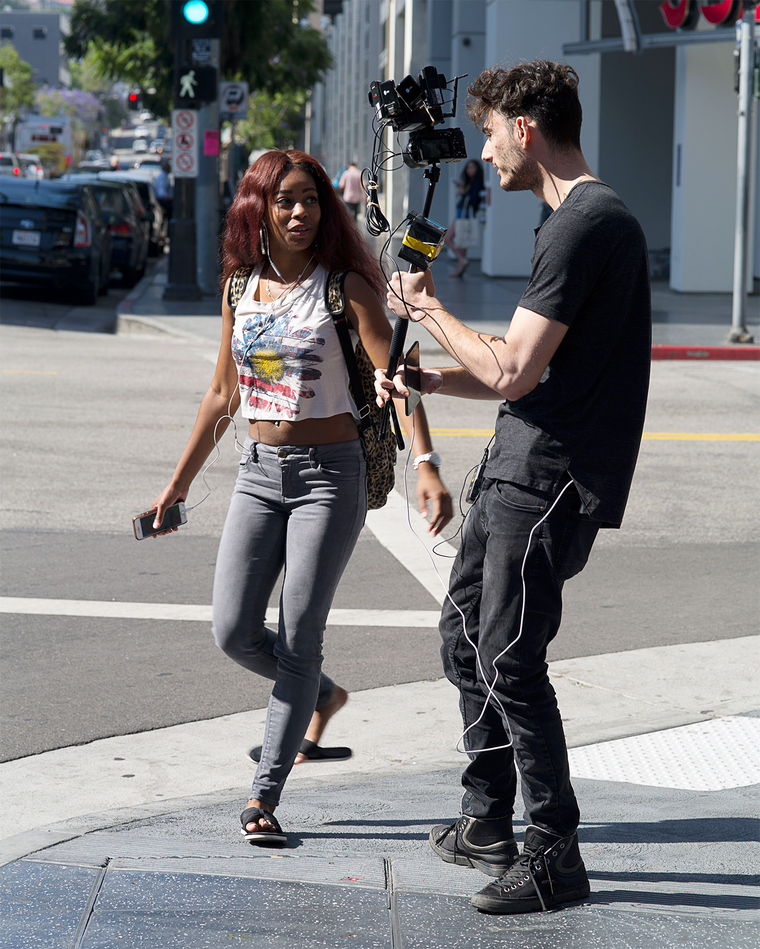 How Much Money Does Ice Poseidon Earn On YouTube?

Ice makes a large portion of his income through donations from his fans who are tuned in during the stream. Currently he does an average of $5,000 – $20,000 per month in donations. He was able to make $5,000 in donations overnight while streaming as his fans paid to interrupt him while he was sleeping.