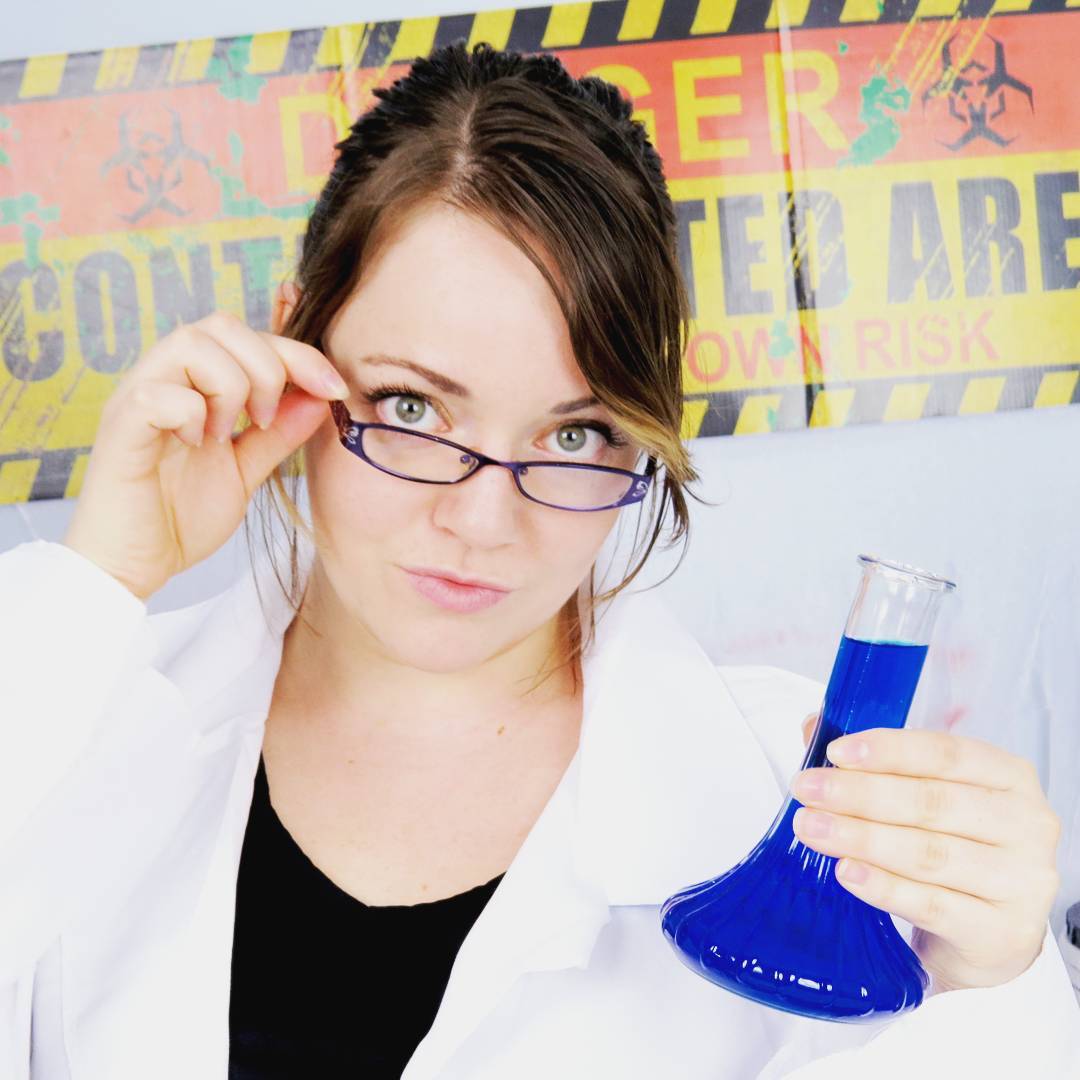 The Icing Artist Net Worth – $2.8 Million

The Icing Artist is a YouTube channel run by a Canadian YouTuber known as Laurie. She has an estimated net worth of $2.8 million. Her content is mainly tutorials, easy-to-follow step-by-step instructions, recipes, templates and anything else that would help her viewers in making amazing cakes, cupcakes and sweets right at home. She loves covering a variety of content from simple buttercream cakes to more elaborate 3D cakes.

Ever since she was young, Laurie has always loved working with her hands. After high school, she decided to pursue a career in cabinetmaking. She did a four-year apprenticeship program and became a licensed cabinetmaker. 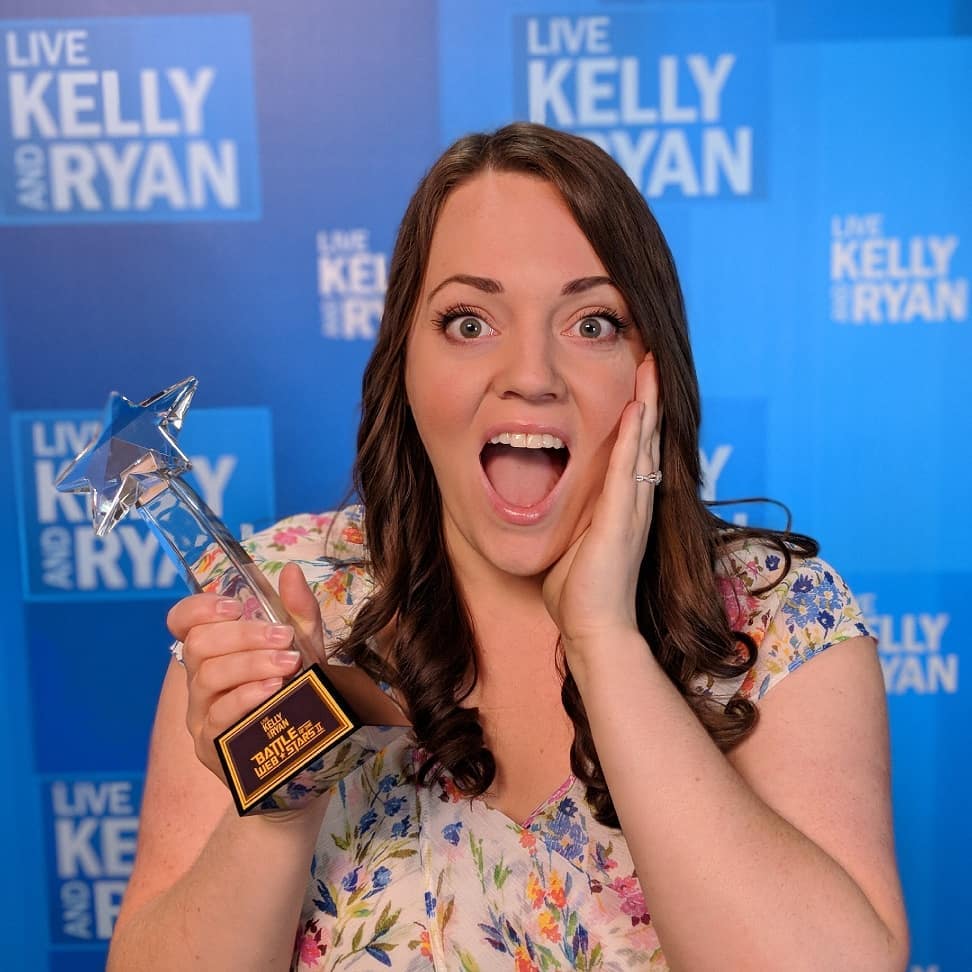 How Much Money Does The Icing Artist Earn On YouTube? 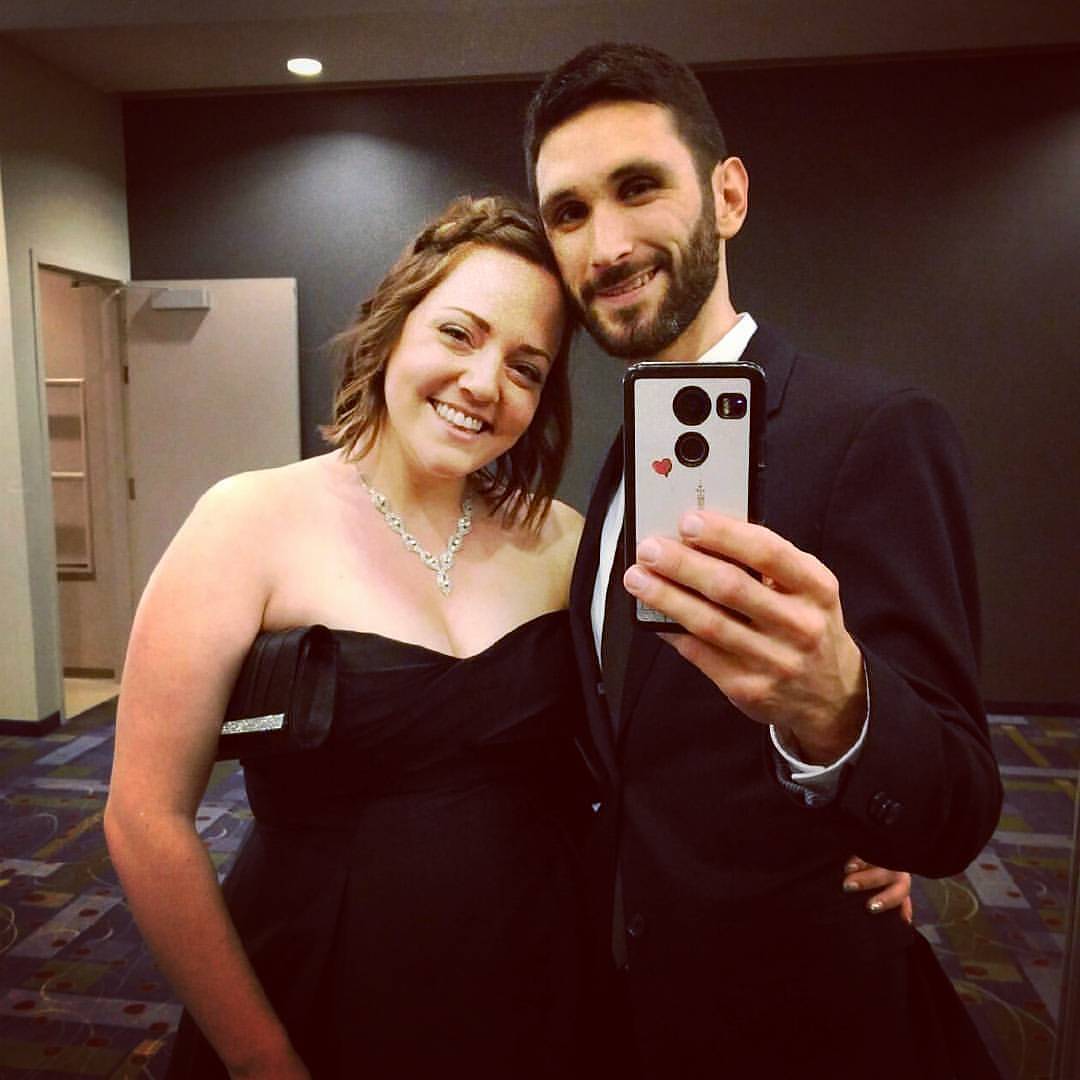 The channel has over 4.7 million subscribers as of 2021 and has accumulated over 1.1 billion views so far. It is able to get an average of 350,000 views per day from different sources. This should generate an estimated revenue of around $2,800 per day ($1 million a year) from the ads that appear on the videos.