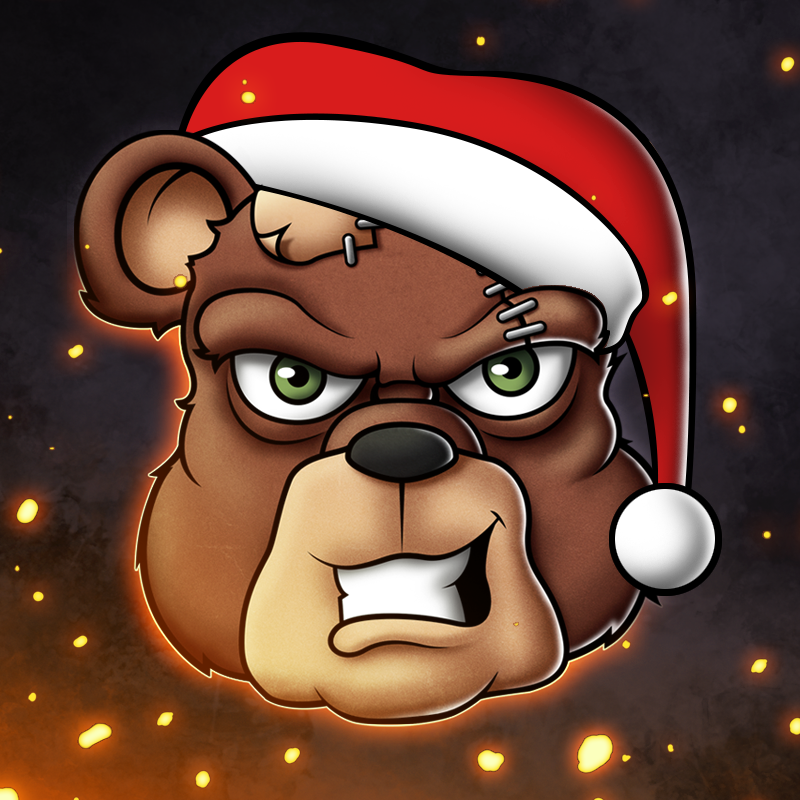 Barry Allen is the guy who runs the YouTube channel iCrazyTeddy. He is from Birmingham, England UK. The channel is a gaming channel which mainly focuses on GTA 5 and Call Of Duty. Different ranges of contents are uploaded eg heist videos, compilation videos etc. It was started out back in 2012. Barry also does some streaming on Twitch.

The channel has over 1.2 million subscribers and has accumulated over 200 million views so far. At least 1 new video is uploaded everyday. In terms of daily views, the channel is able to average around 120,000 views. This should generate an estimated revenue of around $180 per day ($66,000 a year) from ads.