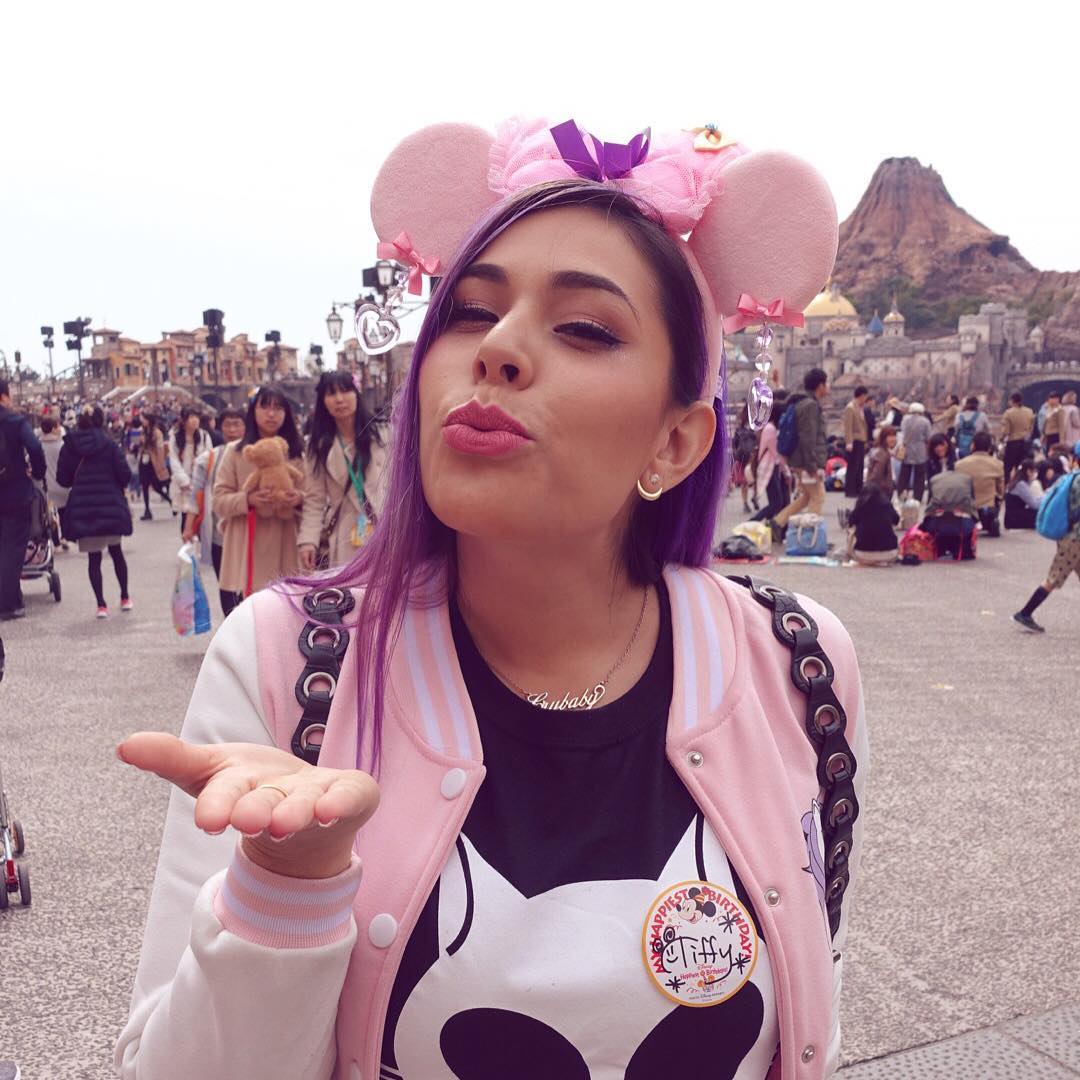 iHasCupquake is a popular YouTube channel run by a female gamer by the name Tiffany Garcia who refers to herself as Tiffy Quake online. She has an estimated net worth of $9 million mainly earned from YouTube and other ventures. Tiffy became popular from her Minecraft gaming videos but has since diversified to other games. Outside gaming, she does fun geeky baking and DIY videos plus anything creative and artsy.

Tiffany is married to gamer Mario Herrera (Red). Tiffany runs another popular channel by the name Tiffyquake. This is where she posts extra content that didn’t make it into the main channel and these are mainly DIY videos. 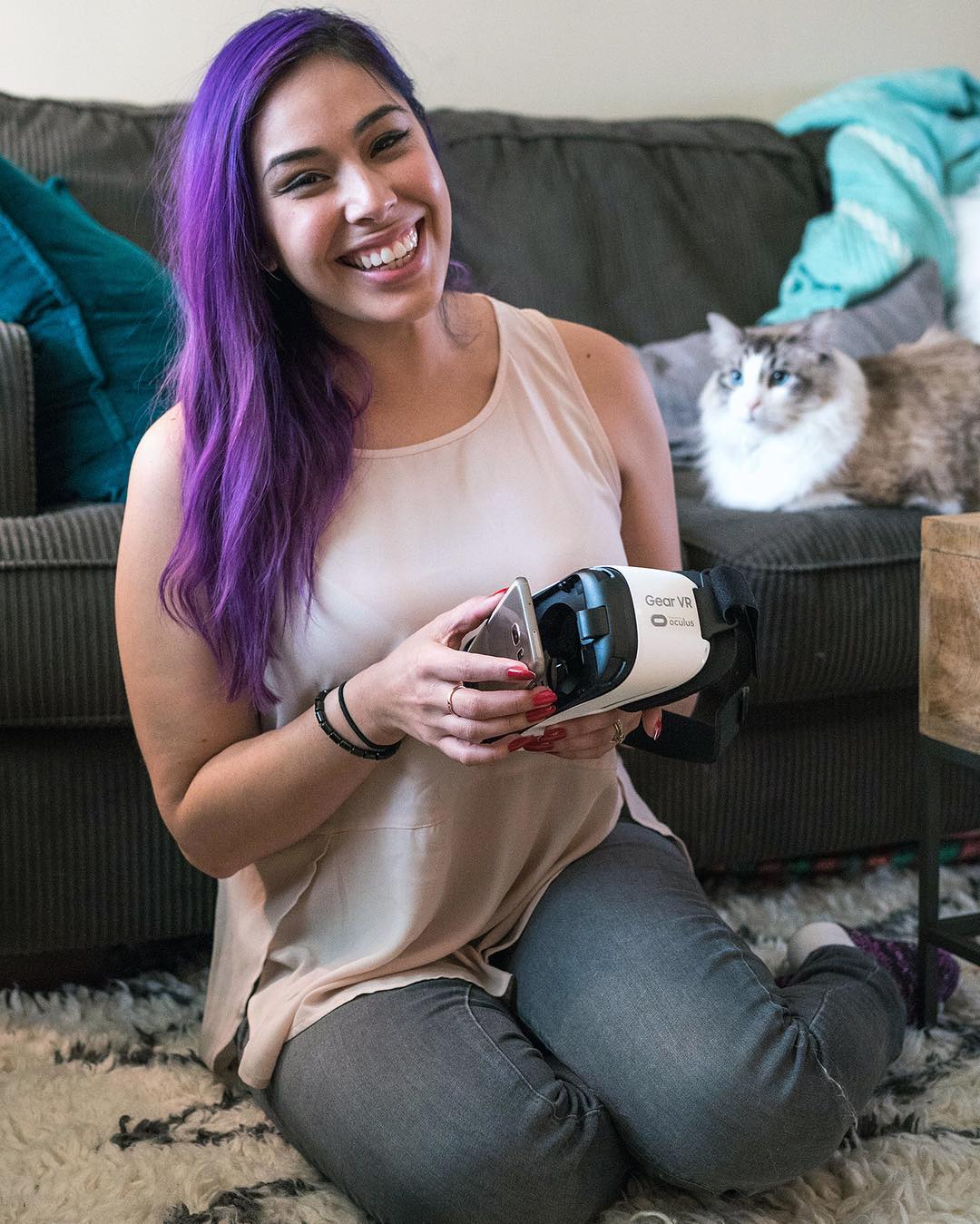 iHasCupquake has over 6.9 million subscribers growing by around 2,000 new subs daily and has accumulated over 3 billion views since August 2010. On average the channel gets around 300,000 views across its videos every day which in return generates an average revenue $2,400 per day ($880,000 a year) from the ads that run on the videos. 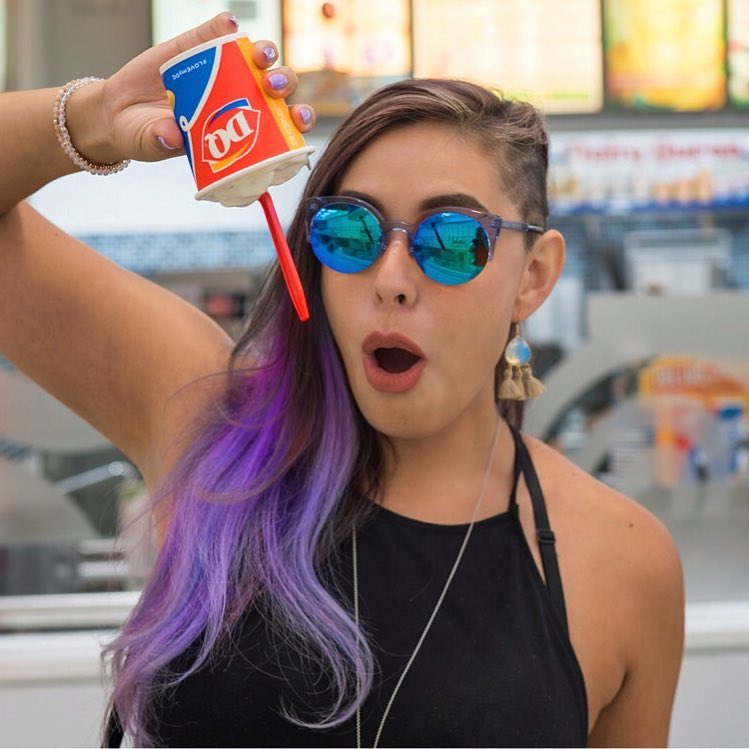 Tiffy make more money through her other channel Tiffyquake plus she also sells merchandise to her loyal fans. She also gets sponsors on some of her videos from big companies like Nintendo, Best Fiends, Nix Hydra Games, Google, Lego, Electronic Arts, Dairy Queen etc. These pay tens of thousands of dollars to get a product mention in some of the popular videos.