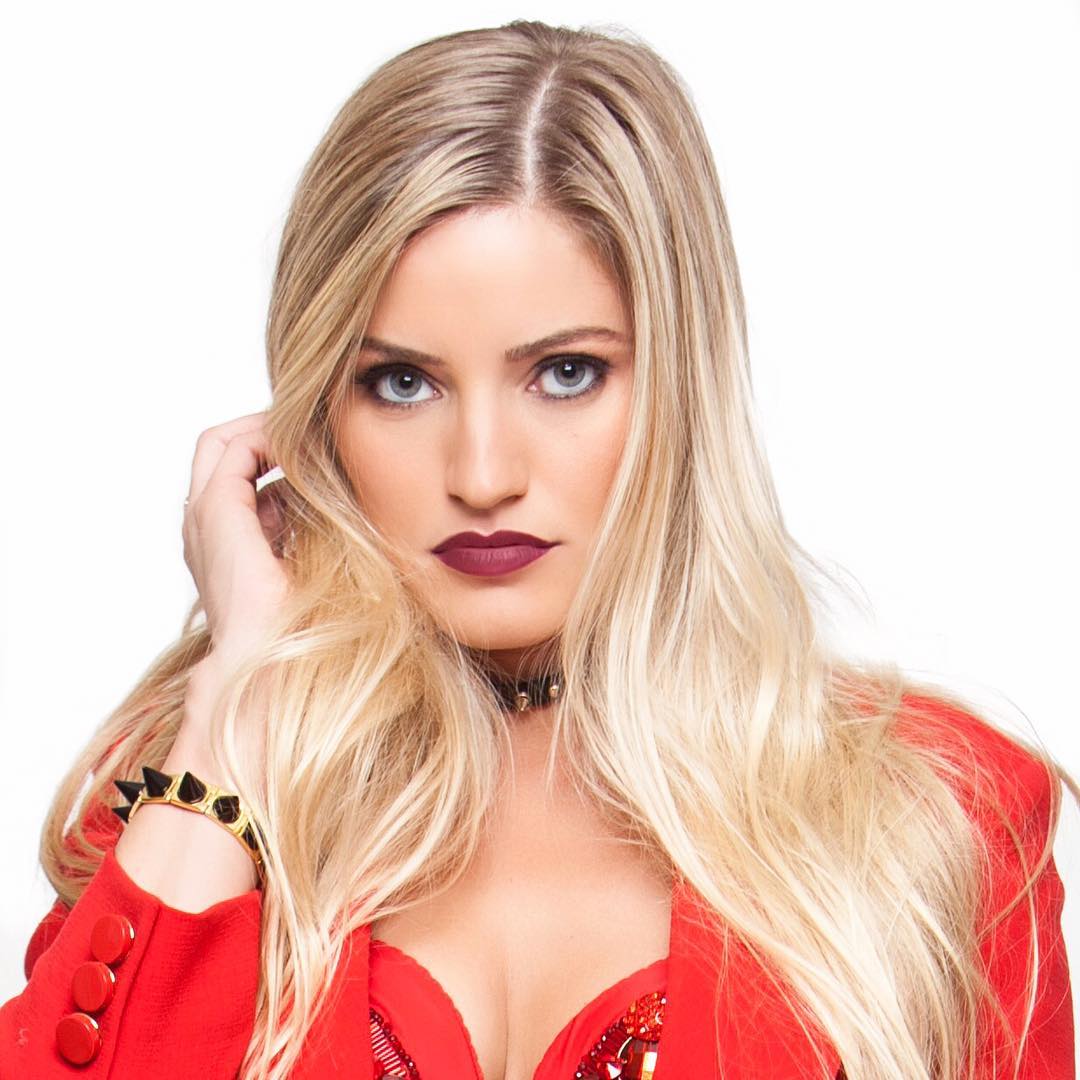 Justin Ezarik is an American actress and YouTube star who runs the channel iJustine. She has an estimated net worth of $3 million. Her channel is mainly about tech, video games, failed cooking attempts, vlogs and a number of other stuff. She also runs a gaming channel called iJustineGaming. Justin was born in Pittsburgh Pennsylvania, graduated from Bentworth High School which earned her a scholarship from the Washington Chapter of the International Association of Administrative Professionals.

In 2004 she graduated from the Pittsburgh Technical Institute then landed a number of jobs in graphic design and video editing. 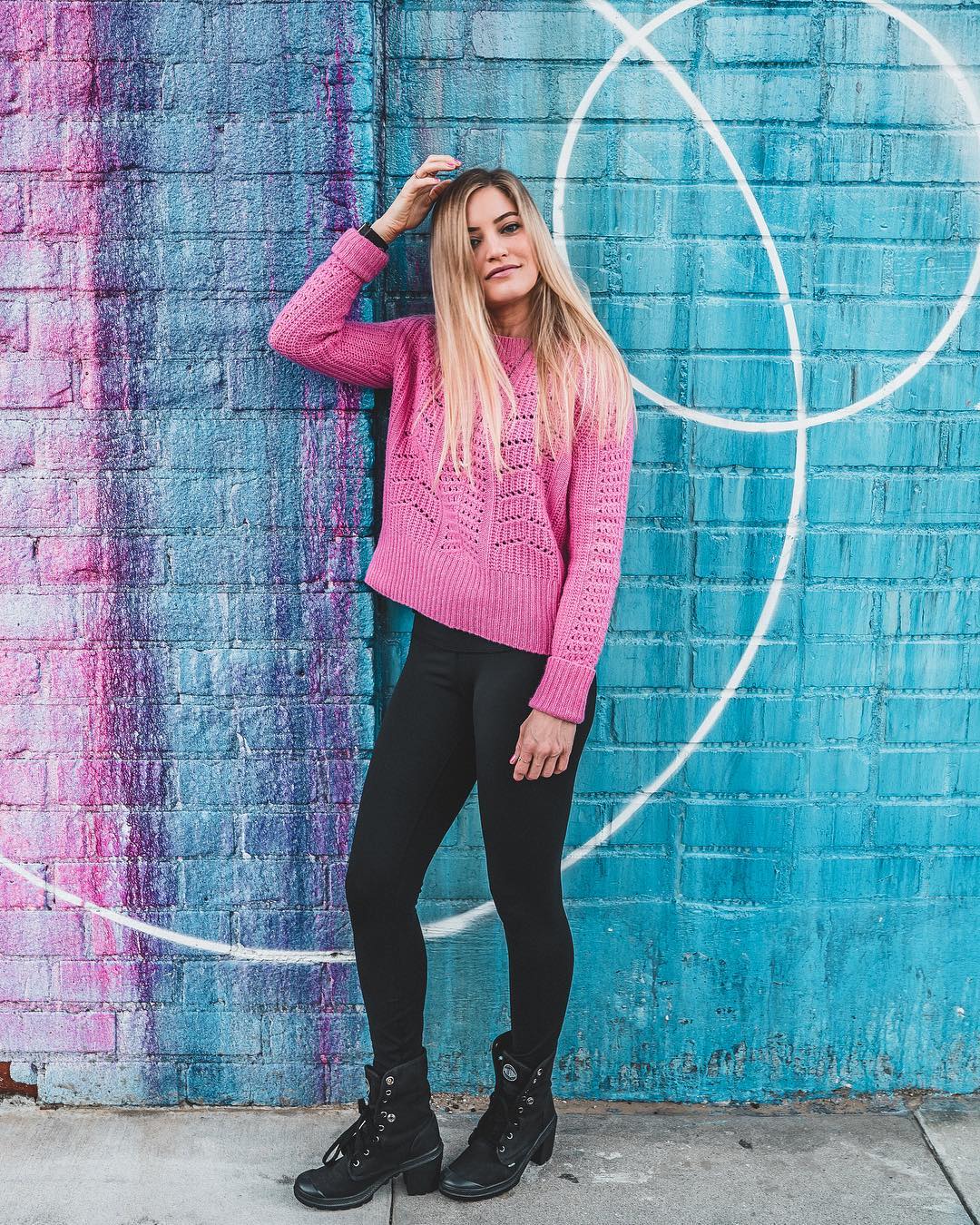 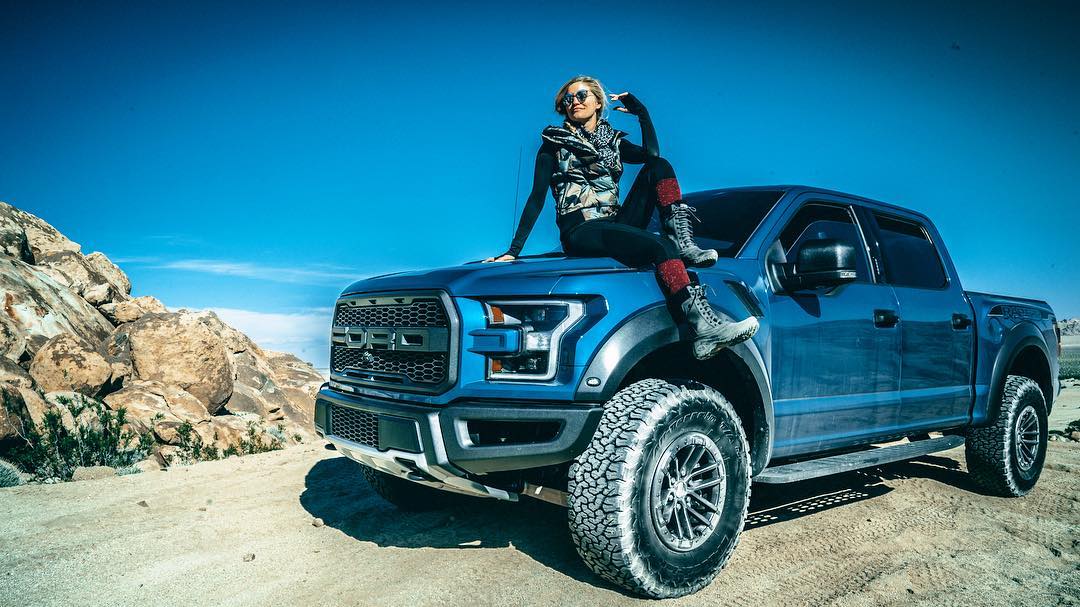 iJustine makes extra income from sales of her book called I, Justine. She also makes a lot from her acting career since she has starred in big shows like Law & Order, The Price Is Right, The Vampire Diaries, The Guild and much more. Brand deals is another huge income source for the YouTuber. She has been sponsored by brands like Dbrand, Last Pass, Warner Bros, Dyson, Quartz etc.