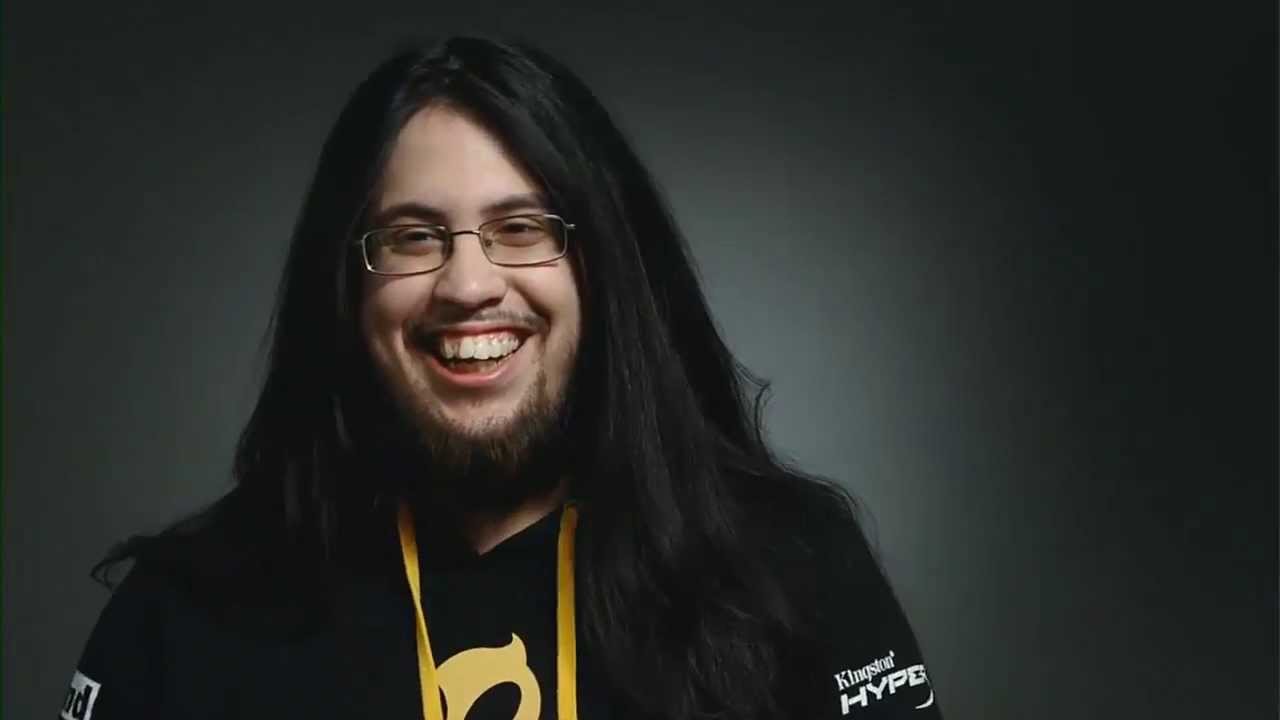 Michael Santana is the guy who is famously known as Imaqtpie. He used to play as AD Carry for team Dignitas, a professional gaming team based in the United Kingdom. He has an estimated net worth of $800,000. He mainly plays the game called League of Legends and posts commentary videos on YouTube plus also streams the gameplay on Twitch.

Michael came up with his username as a result of his mom saying he is cute. He is half Colombian and half Cuban. He describes his style of play as “mentally challenged”. 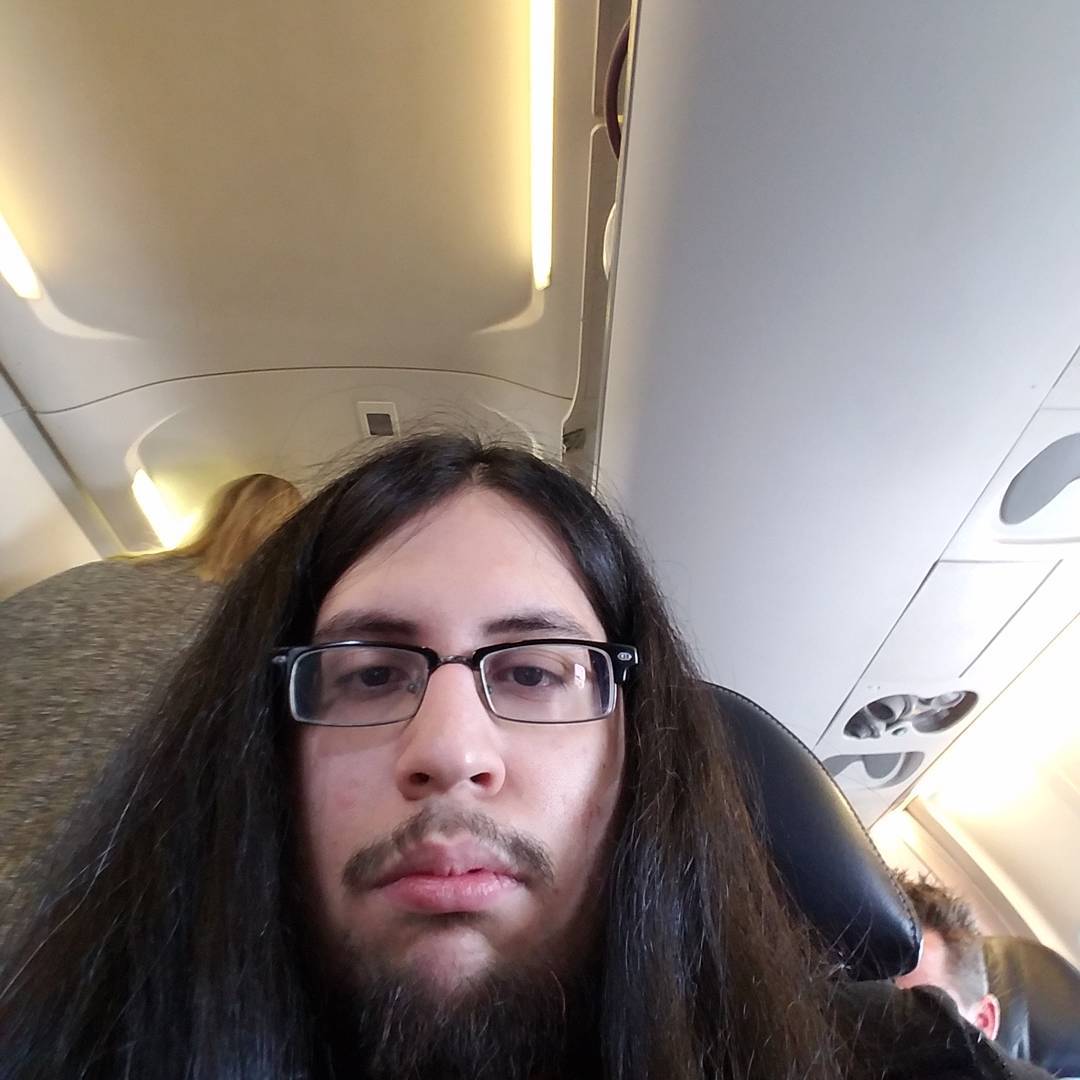 Michael is able to generate extra income through his Twitch account where he has over 1.5 million followers. This is through subscribers who pay a monthly fee to access extra features, donations and ad revenue.