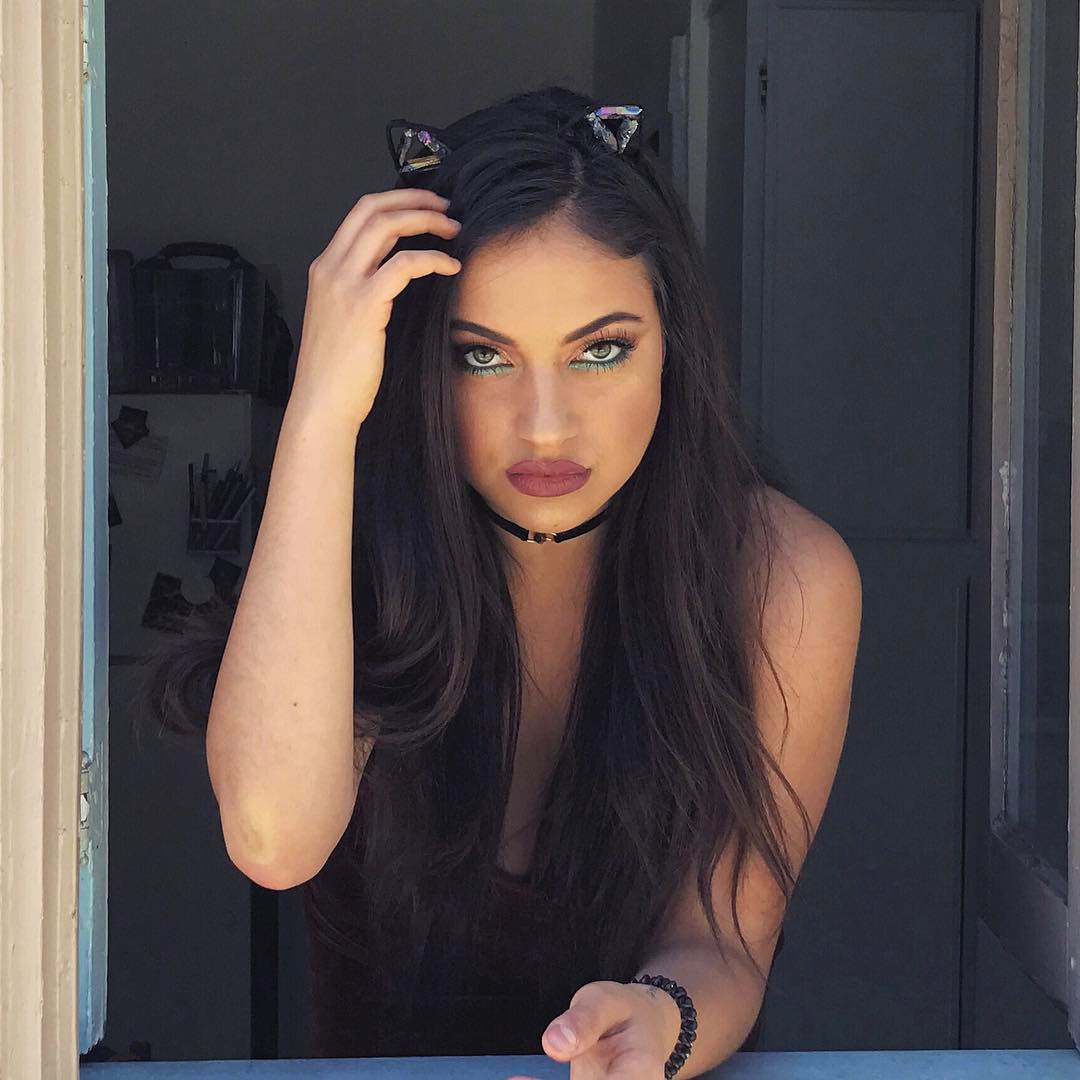 Inanna Sarkis is a Canadian YouTuber, model and internet personality. She has an estimated net worth of $1 million. Her content on YouTube is mainly short skit videos she does in collaboration with other YouTubers like Rudy, King Bach, Hannah Stocking, Lele Pons, Anwar Jibawi, Fousey Tube, Mohombi and many others.

Before fame on the internet, Inanna was studying at Ryerson University. She is an expert pianist after years of practice. Her first languages are Bulgarian and Assyrian. 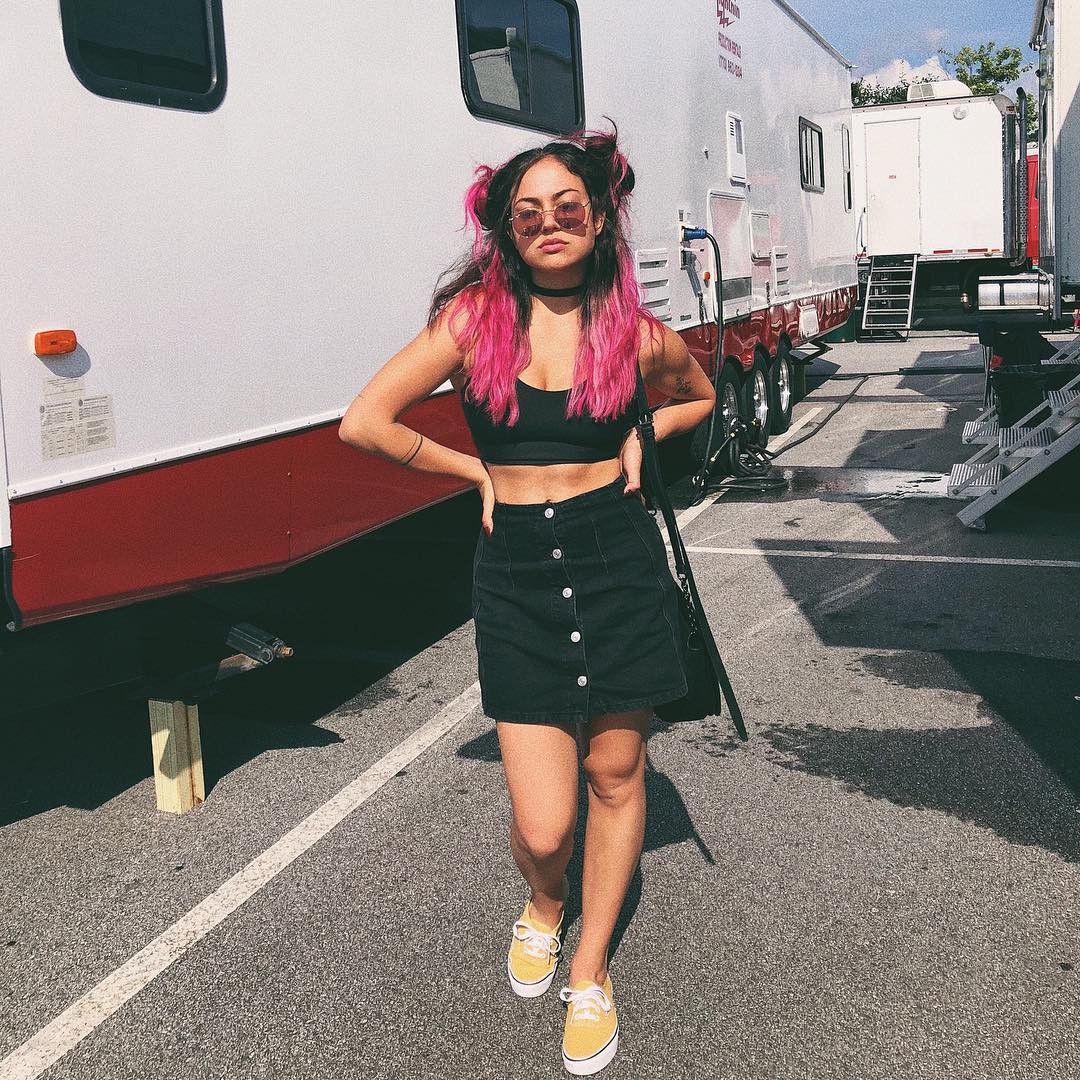 How Much Money Does Inanna Sarkis Earn On YouTube? 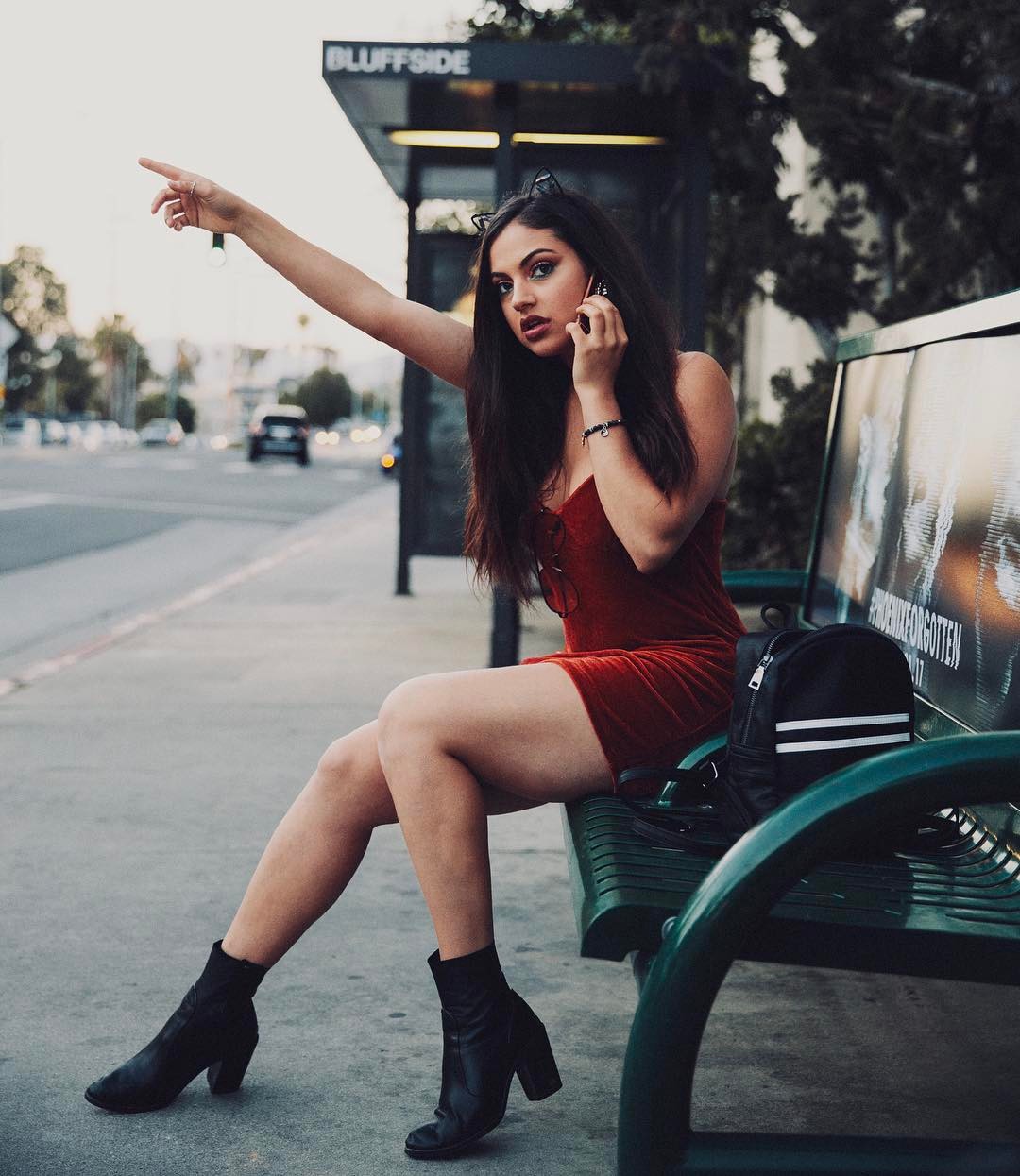 Inanna makes more income through her modeling career and from the music industry.