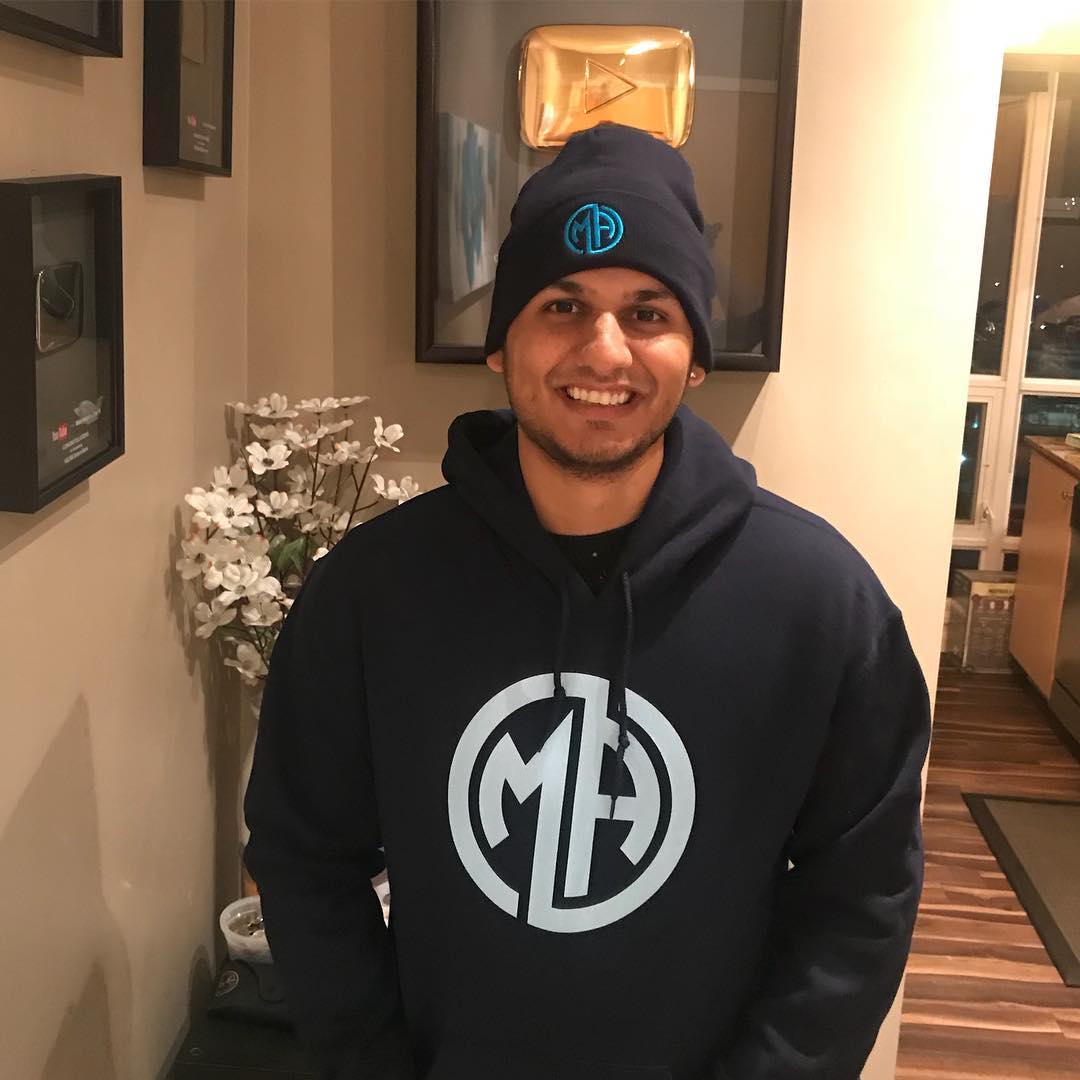 Inform Overload (Information Overload) is a popular YouTube channel that was created by a Canadian guy named Landon Dowlatsingh. He has a team of presenters who work with him to create entertaining plus educative content on a regular basis. The rotating cast of anchors discusses tech innovations, scandalous stories from pop culture and politics, the latest scientific discoveries and other offbeat items. Stories that typically revolving around internet trends, tech, the universe, aliens, ghosts and paranormal things tend to resonate well with their audience.

How Much Money Does Inform Overload Earn On YouTube? 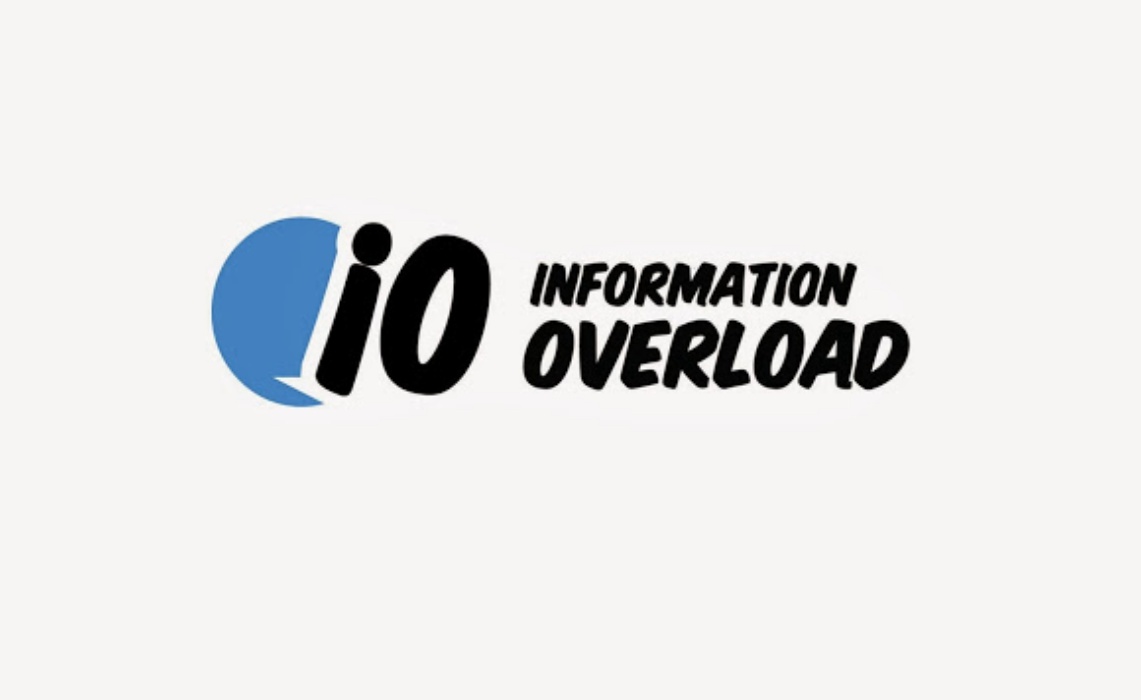 The channel has over 2 million subscribers as of 2020 and has accumulated over 950 million views so far. It is able to get an average of 600,000 views per day from different sources. This should generate an estimated revenue of around $3,000 per day ($1.1 million a year) from the ads that appear on the videos.