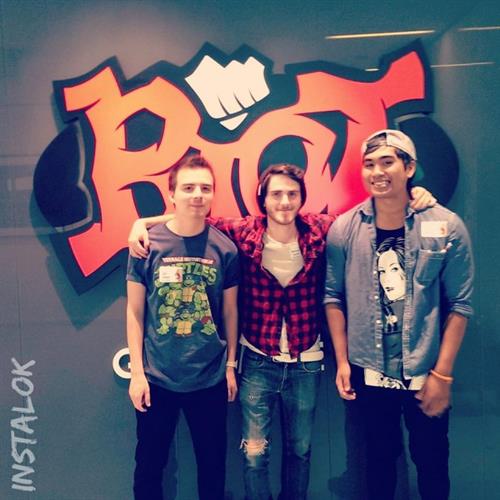 Instalok is a group made up of three guys from Southern California named Chris, Tony and Patrick all of the same age. They are known for mostly making parodies about League of Legends and Overwatch. They write the lyrics together. Tony is in charge of the audio while Chris and Patrick do the singing. In addition to all these duties, Chris makes the on screen lyrics and Patrick edits the video. 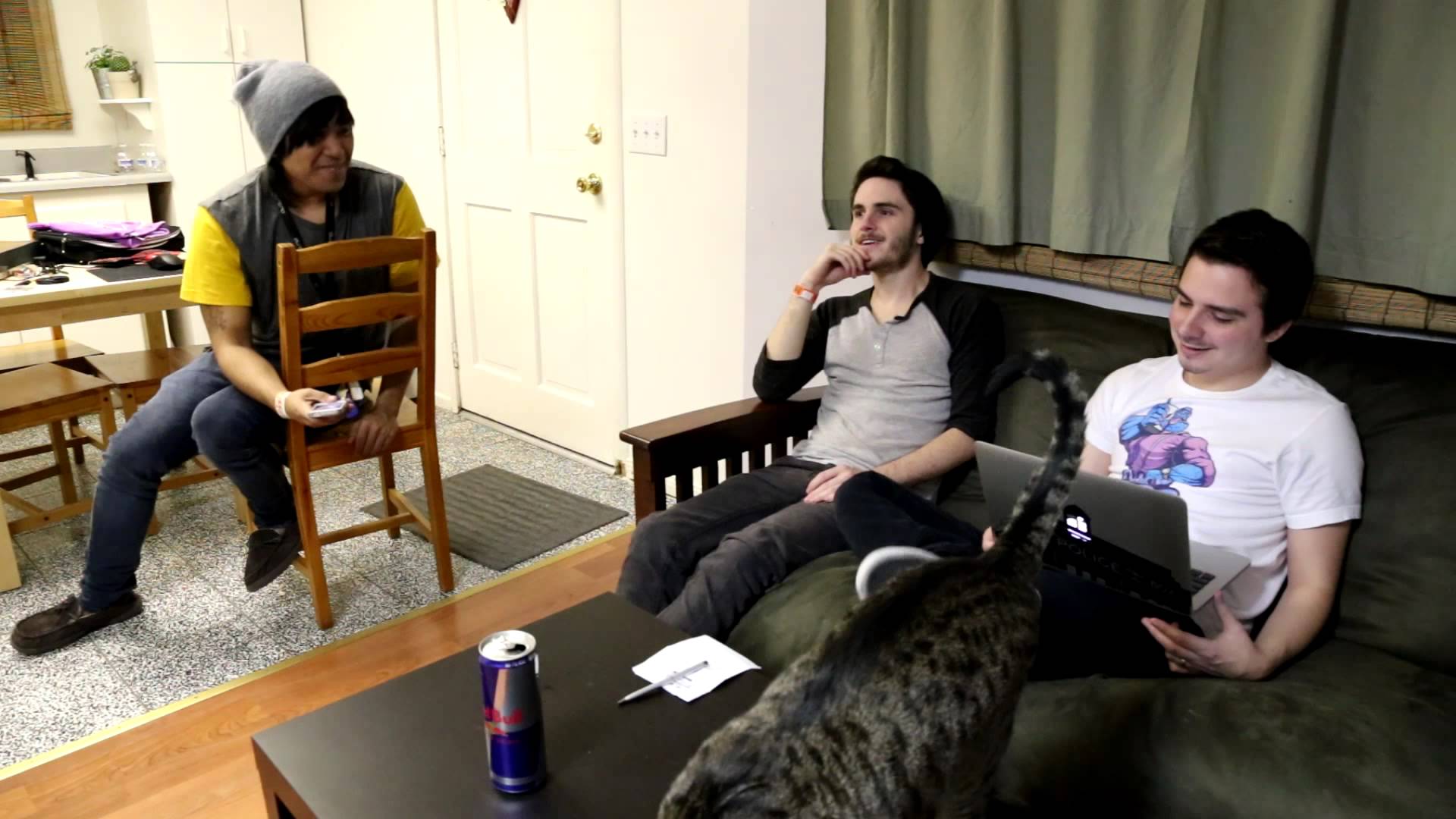 The channel has over 1.4 million subscribers as of 2018 and has accumulated 600 million views so far. It is able to get an average of 130,000 views per day from different sources. This should generate an estimated revenue of around $230 per day ($84,000 a year) from the ads that run on the videos.

The team is able to make extra income through their Twitch account through paying subscribers, donations and ad revenue.