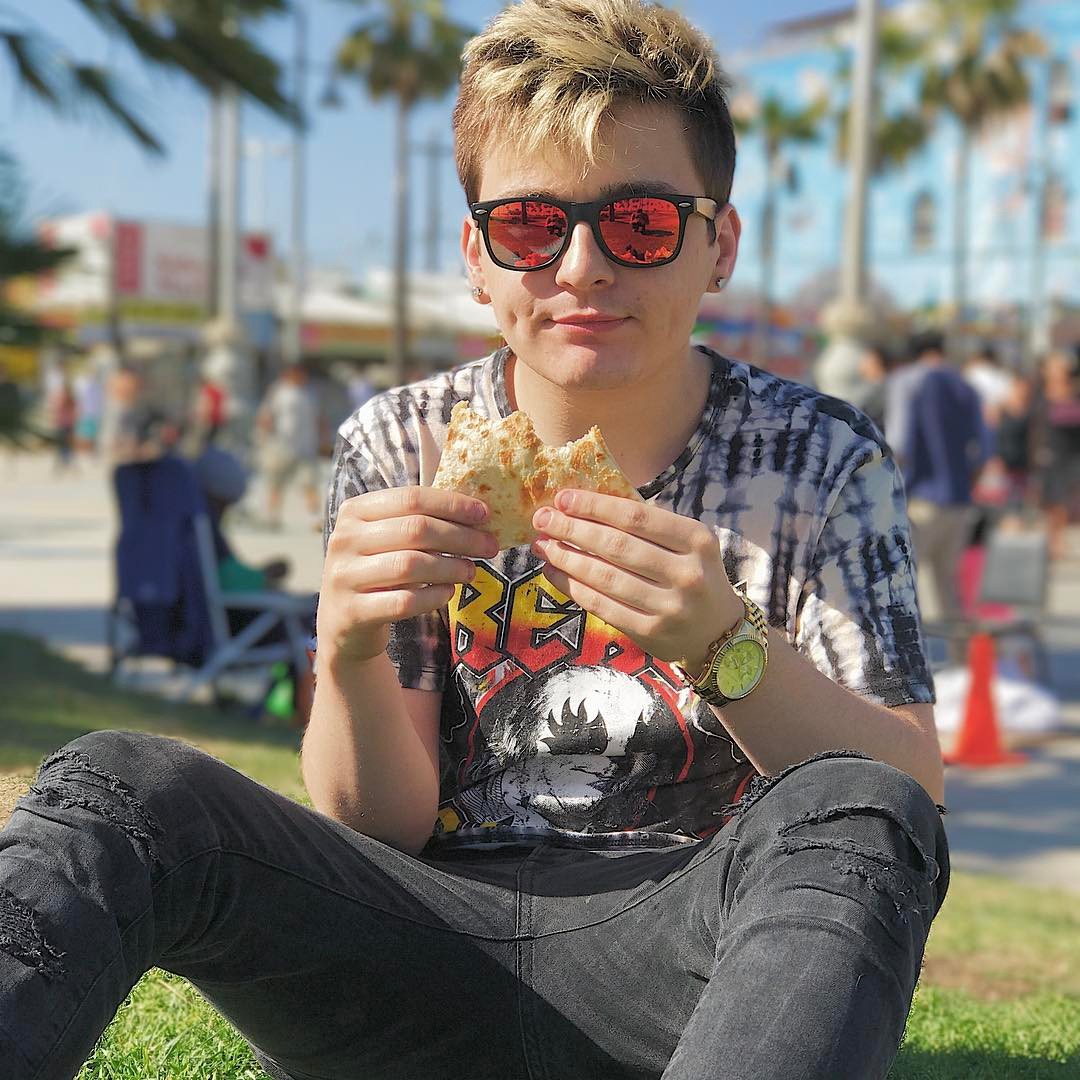 ItsNickBean is a YouTube channel created by an American guy named Nick Bean. He has an estimated net worth of around $110,000. His content ranges in diversity consisting of pranks, challenges, vlogs, reactions, experiments, musicallys and any other random entertaining content. He has also joined other YouTubers like Loren Beech, Baby Ariel, Weston Koury, Mario Selman, Brennen Taylor and Zach Clayton in doing a collaborative channel called Our Journey.

He is from Maiden, North Carolina and has also lived in Texas. 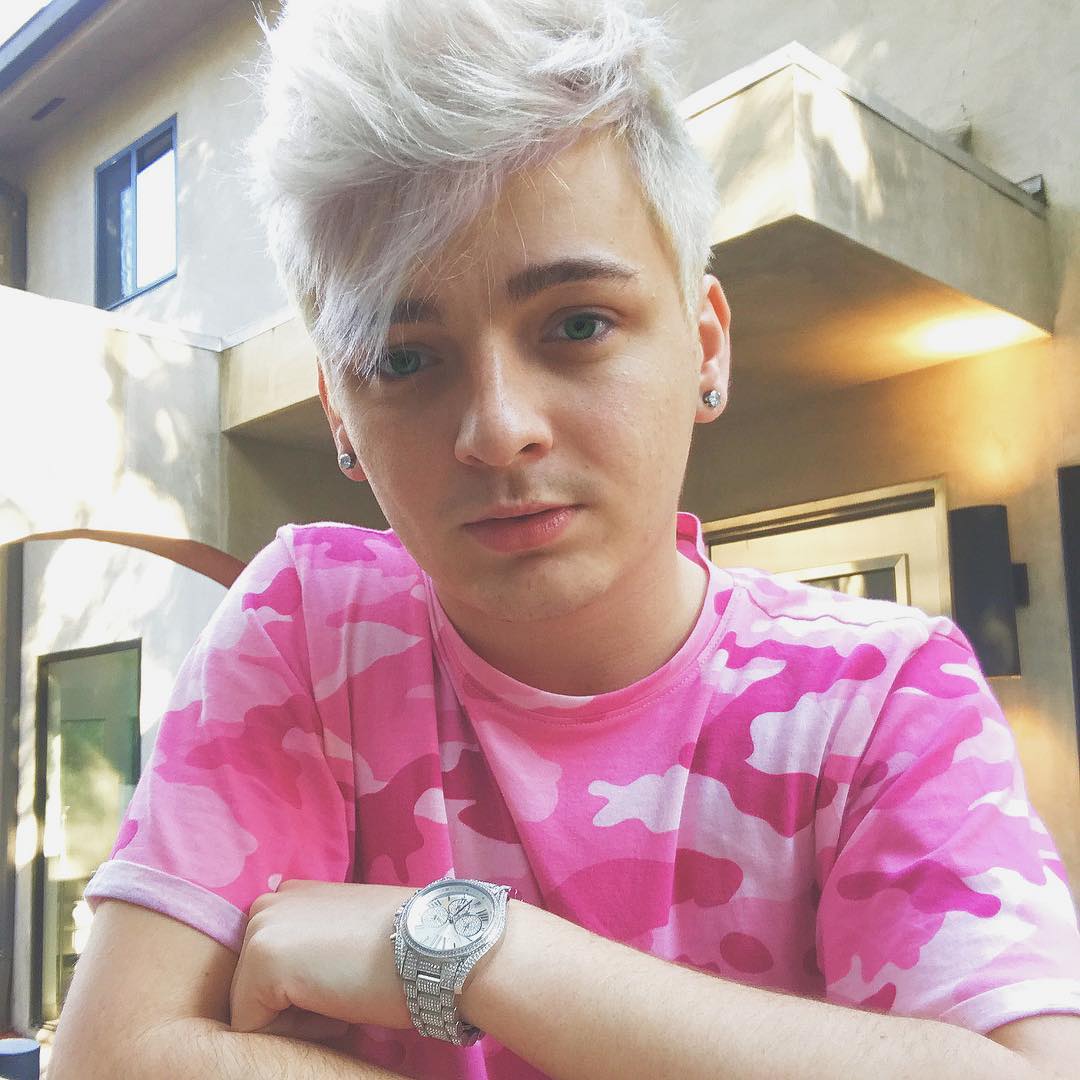