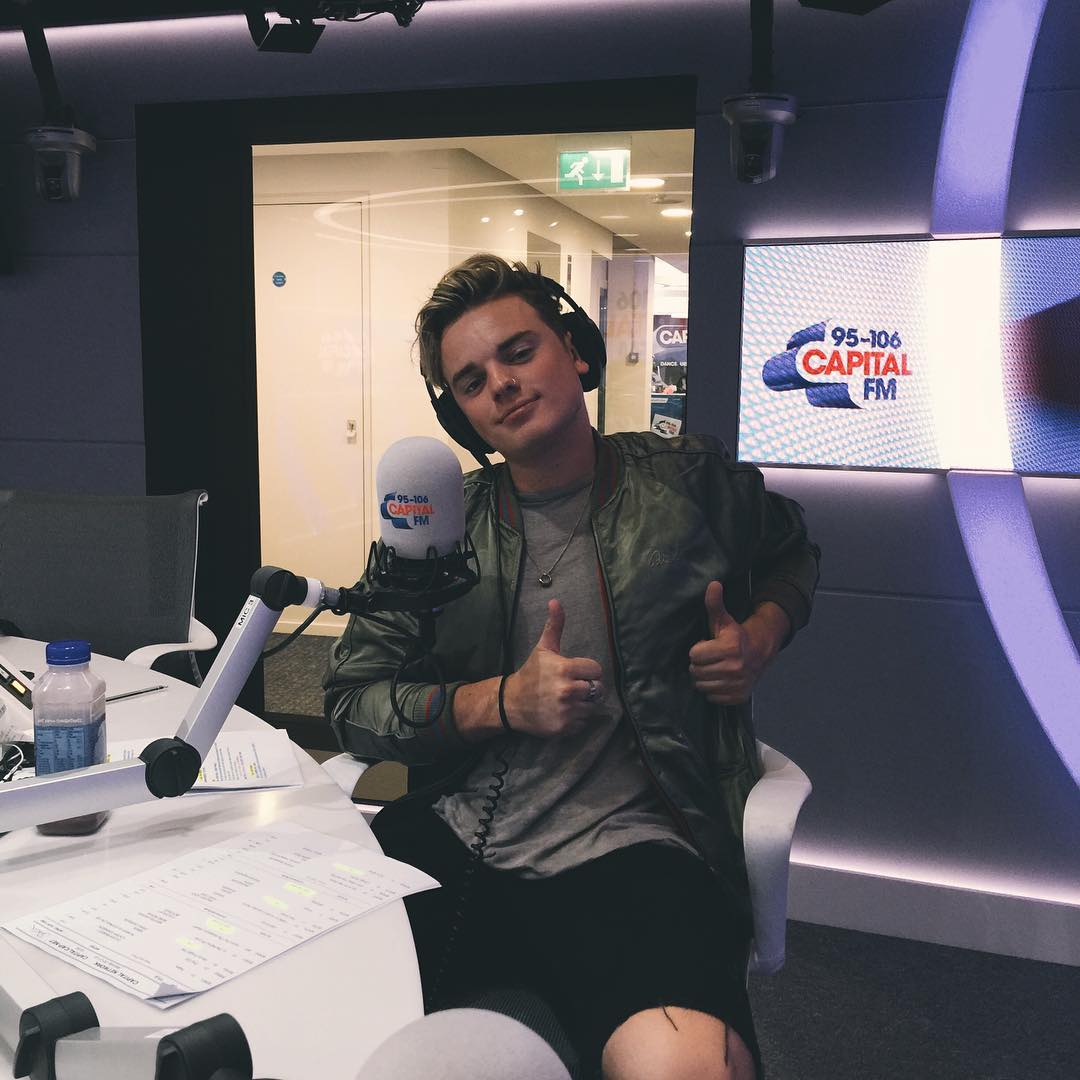 Jack Maynard is a British YouTuber with a self titled channel. He has an estimated net worth of $150,000. His content on his main channel is basically comedy videos, challenges, comedy skits and any other random entertaining video. He also has a vlogging channel which gives us an insight into his daily life but it is still very new. Before YouTube he used to work as a personal trainer then a presenter for Made in Bristol’s “The Source”. 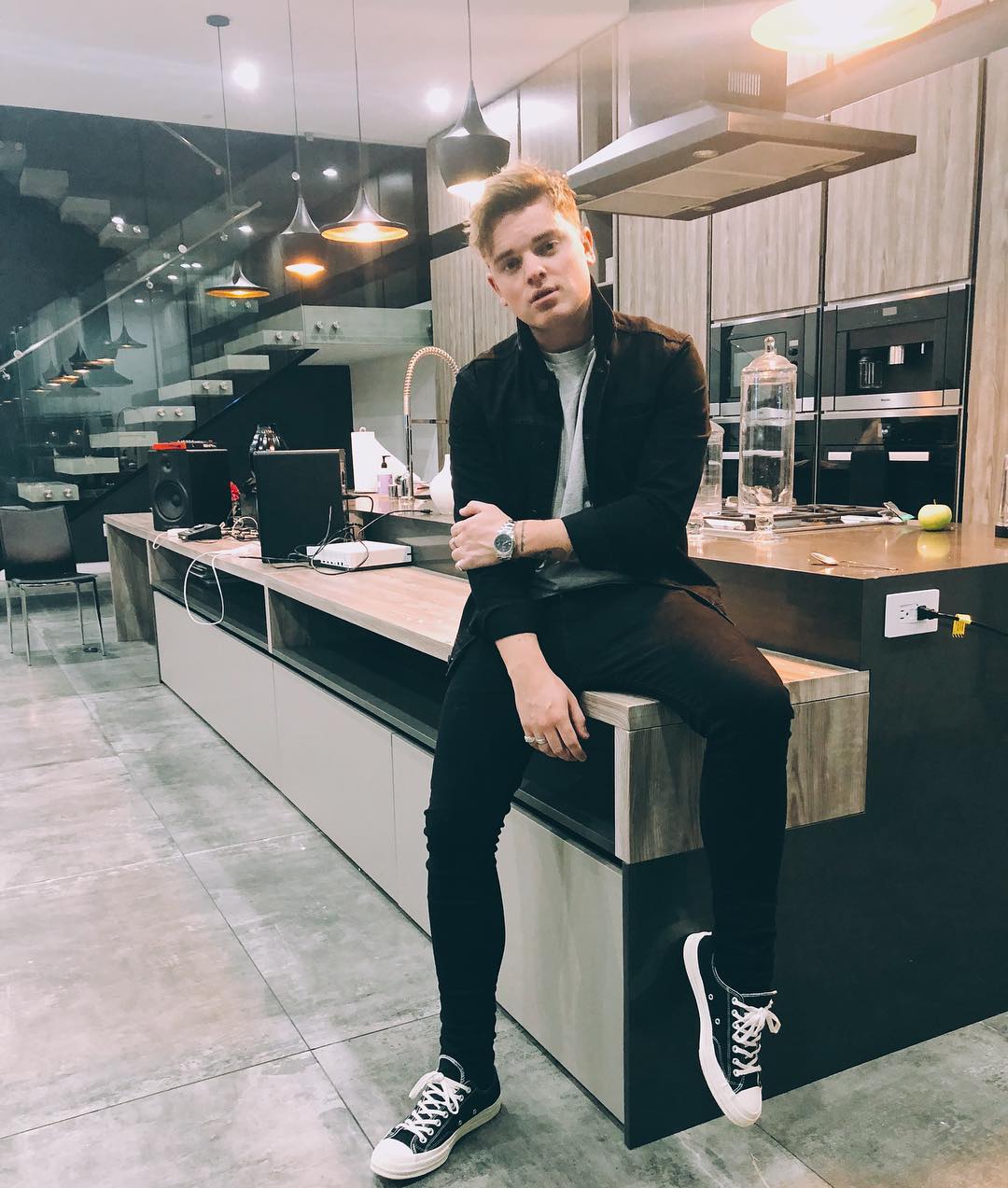 How Much Money Does Jack Maynard Earn? 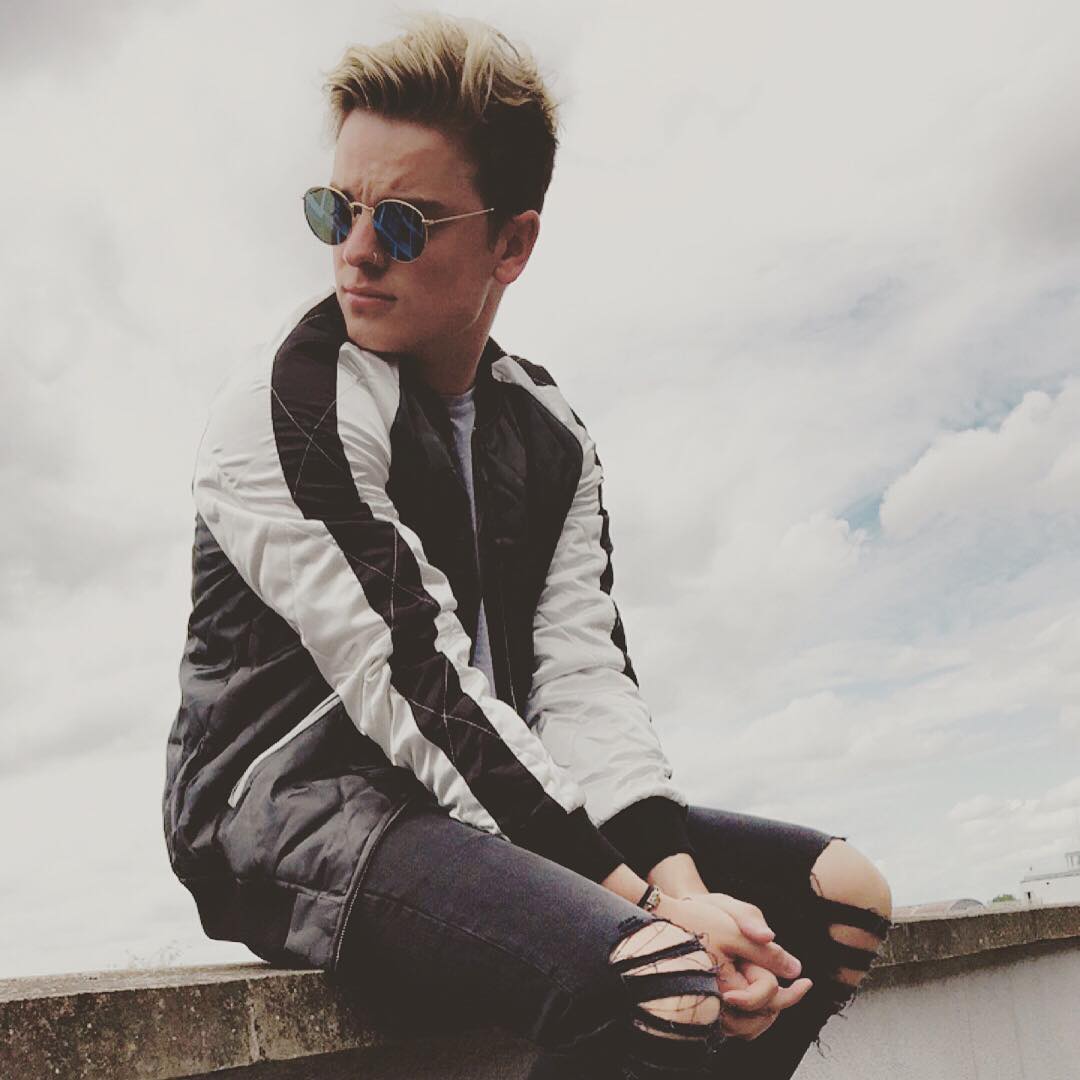 Jack Maynard’s channel has over 1.5 million subscribers as of early 2018 and has so far accumulated over 130 million views so far. In a day the channel gets around 100,000 views per day and this should in turn generate an estimated revenue of $180 per day ($66,000 a year) from YouTube ads.