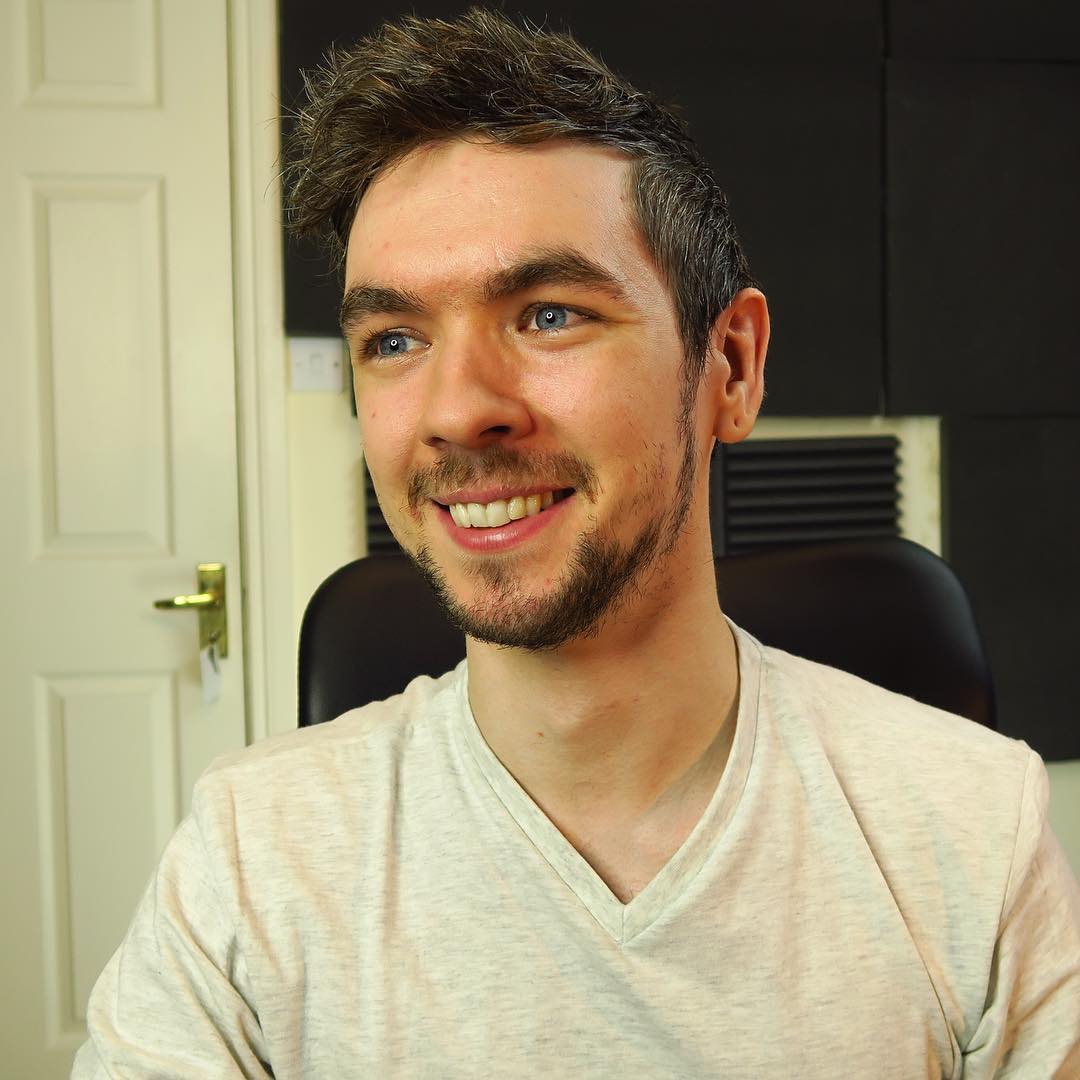 Sean William McLoughlin is the guy popularly known as Jacksepticeye on YouTube. He is an Irish YouTuber whose main focus is gaming and has made an estimated net worth of $35 million mainly from YouTube. He also adds some vlogs to his channel from time to time to entertain his audience constantly. He plays a variety of games eg GTA 5, Happy Wheels and Undertale. 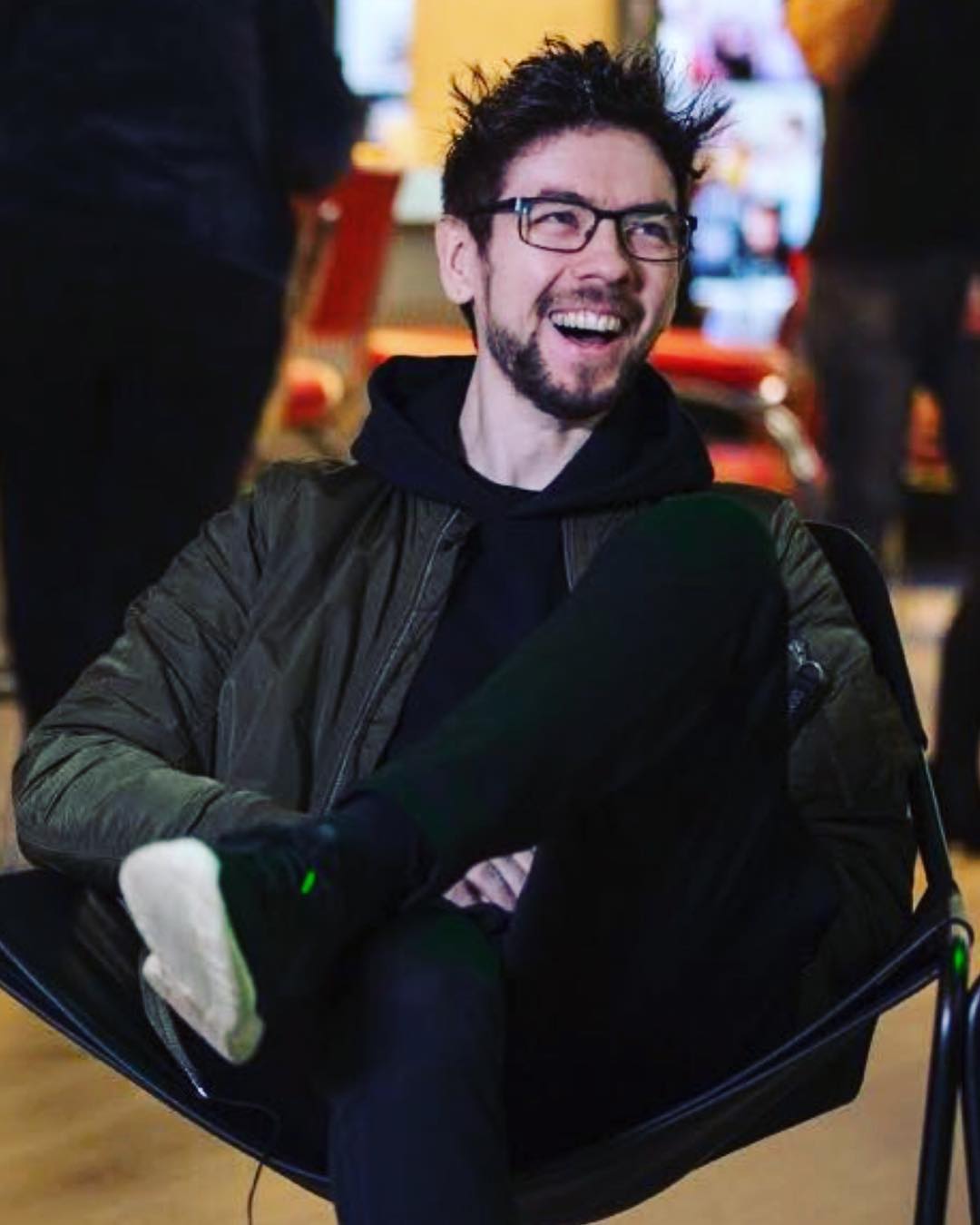 How Much Money Does Jacksepticeye Earn Online? 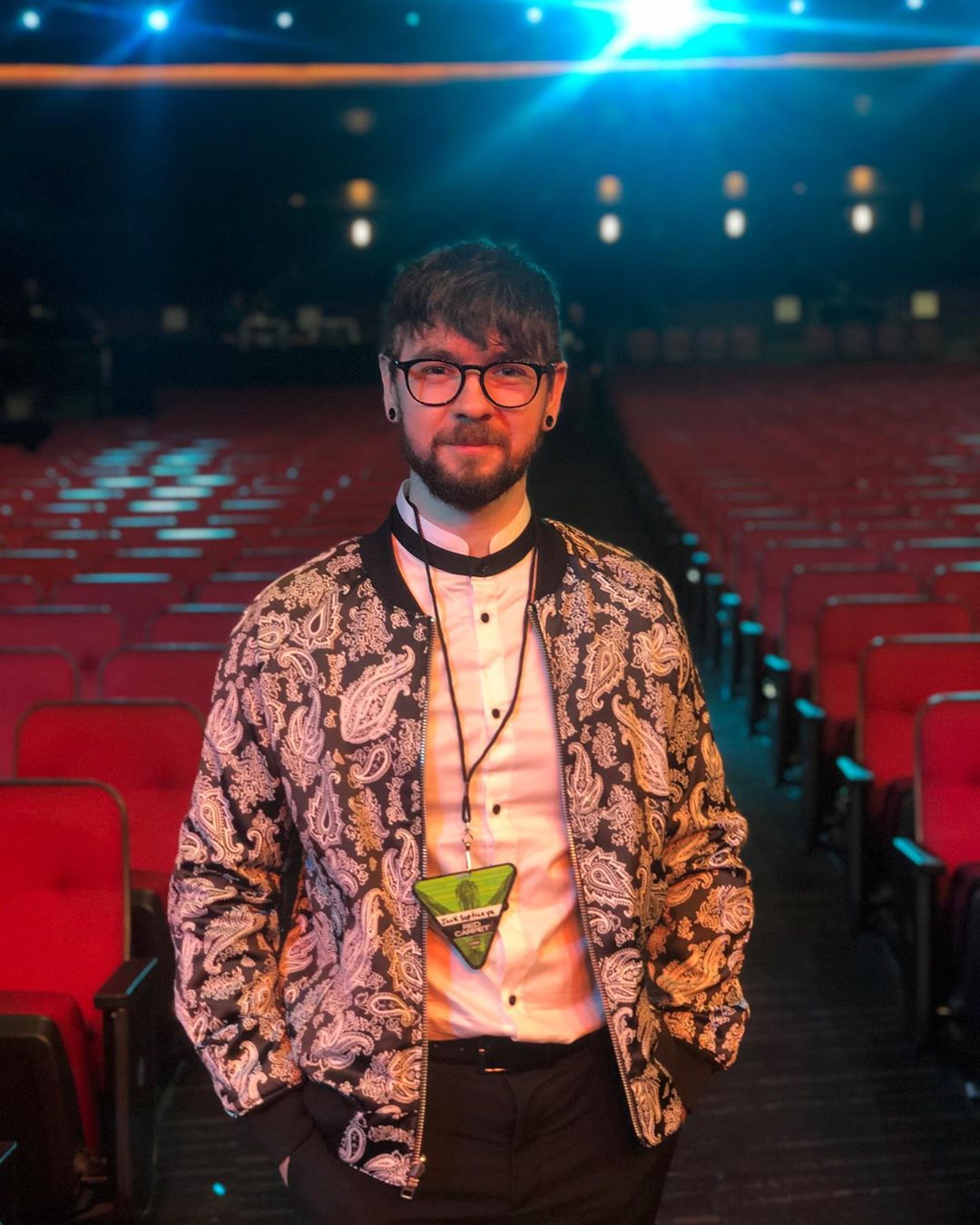 Jacksepticeye YouTube channel has over 25 million subscribers as of 2020 and has accumulated over 13 billion views since February 2007. He uploads around 2 videos per day and in a day the videos in total average 4.5 million views per day. This will in turn generate an estimated revenue of around $22,000 per day ($8 million a year) just from YouTube ads.

Sean is able to supplement his income through earnings from merchandise sales which include a variety of items like tank tops, hoodies, beanies etc. He also gets a number of lucrative brand deals and has worked with brands like Vacation Simulator VR, Warner Brothers, Dauntless, Wargaming and many others.