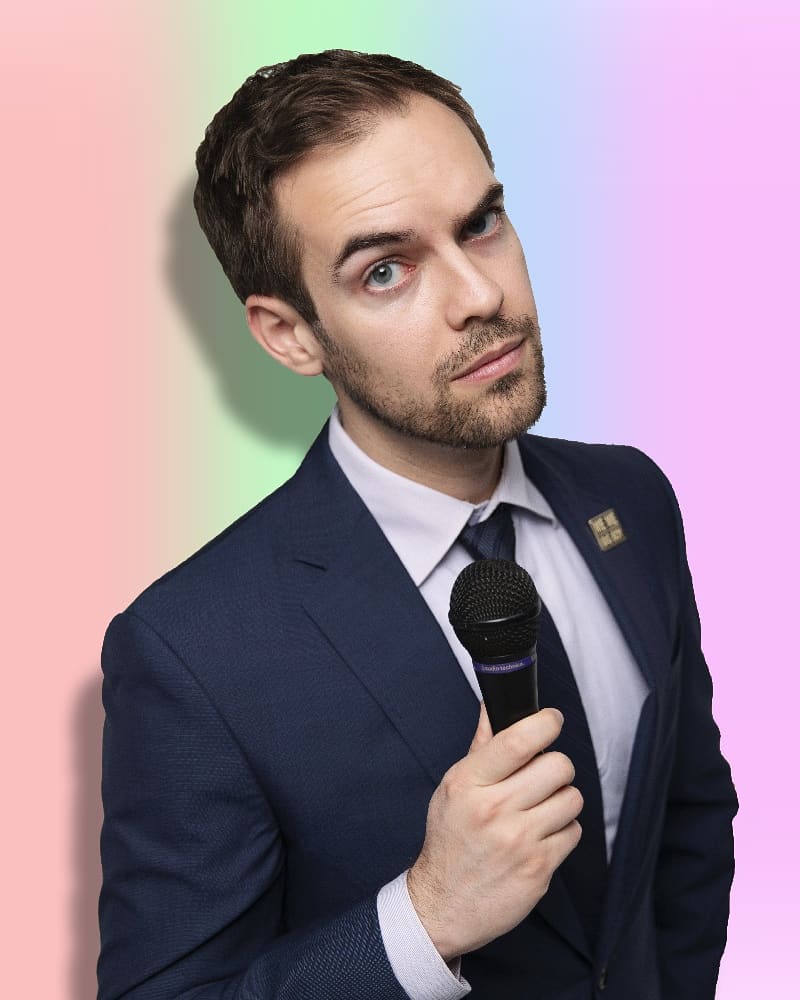 John Patrick “Jack” Douglass is the guy who runs the channel Jacksfilms on YouTube. He has an estimated net worth of $8 million. He is an American internet personality, musician and comedian. His content is usually parodies of infomercials, skits, sketches, Q&A sessions etc. He was born in Maryland. He went to American University and got to graduate with a major in film and minor in music theory. He started doing videos while in college and his big break came when his parody of a snuggie commercial went viral. The video is titled “The WTF Blanket (Snuggie Parody). He now runs a number of series such as Your Grammer Sucks, JackAsk, PMS, GamerGod88 and YIAY.

Jack runs a channel by the name JackIsANerd which is his vlog. He posts videos there a couple of times in a year. 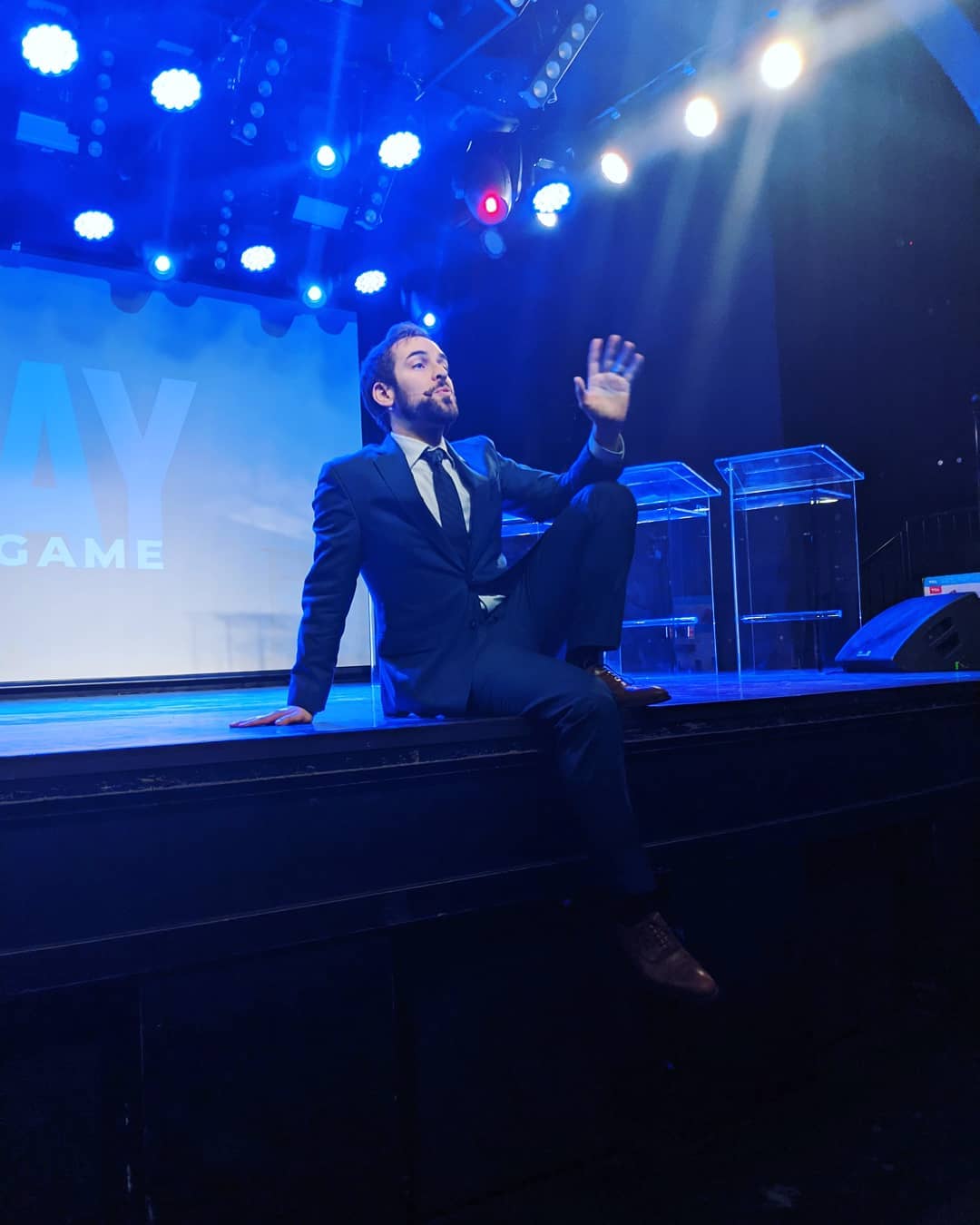 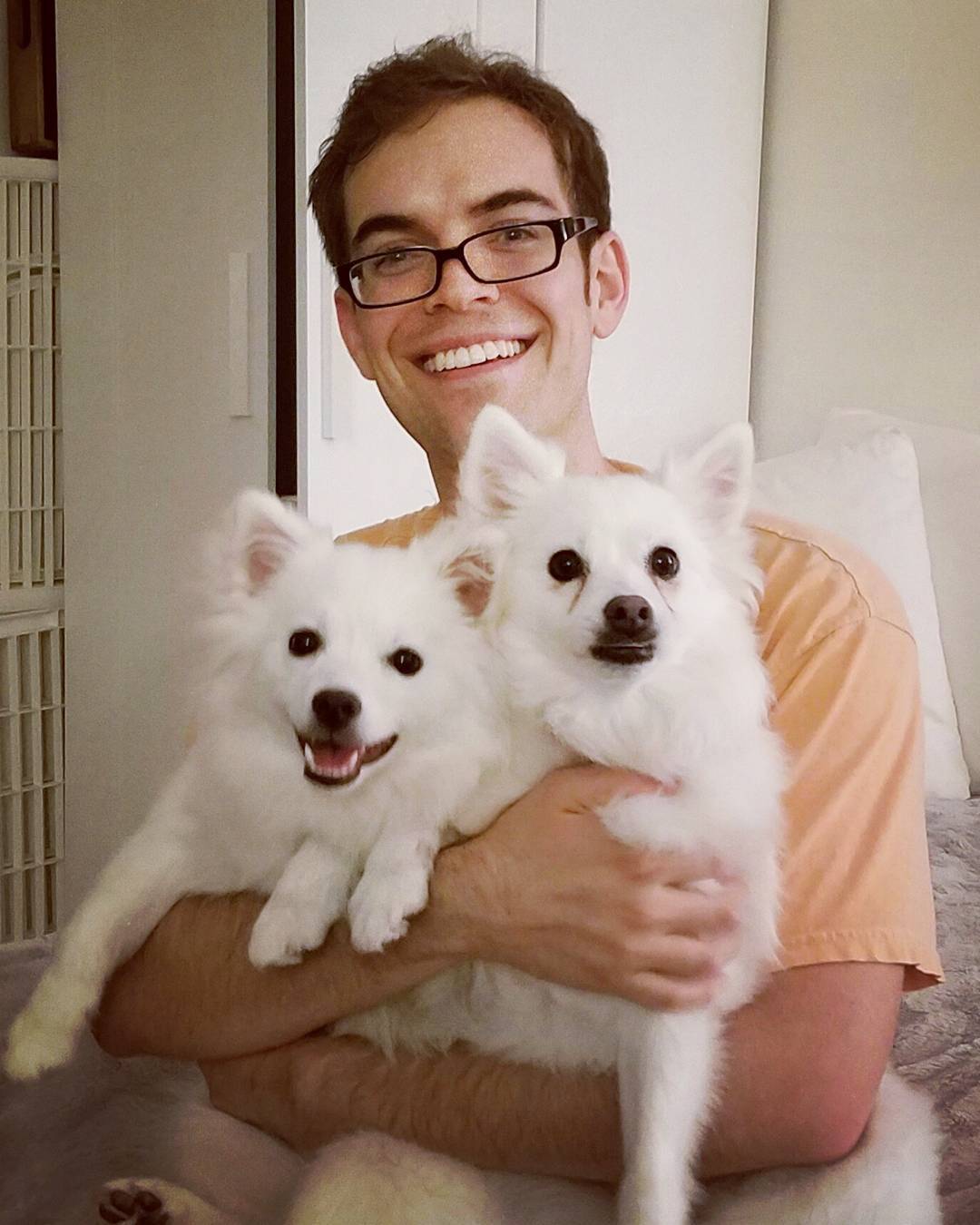 The channel has over 5 million subscribers with over 2.4 billion views accumulated so far. Jack uploads a new video every weekday. In a day the channel is able to average 350,000 views. This should result in an estimated revenue of around $2,800 per day ($1 million a year) from advertisements.

Jack is able to make extra income outside YouTube. He voices Jimmy in the animated series 16 Bit High and also portrayed Pippen in the movie Bob Thunder: Internet Assassin. He also sells merchandise on his website.