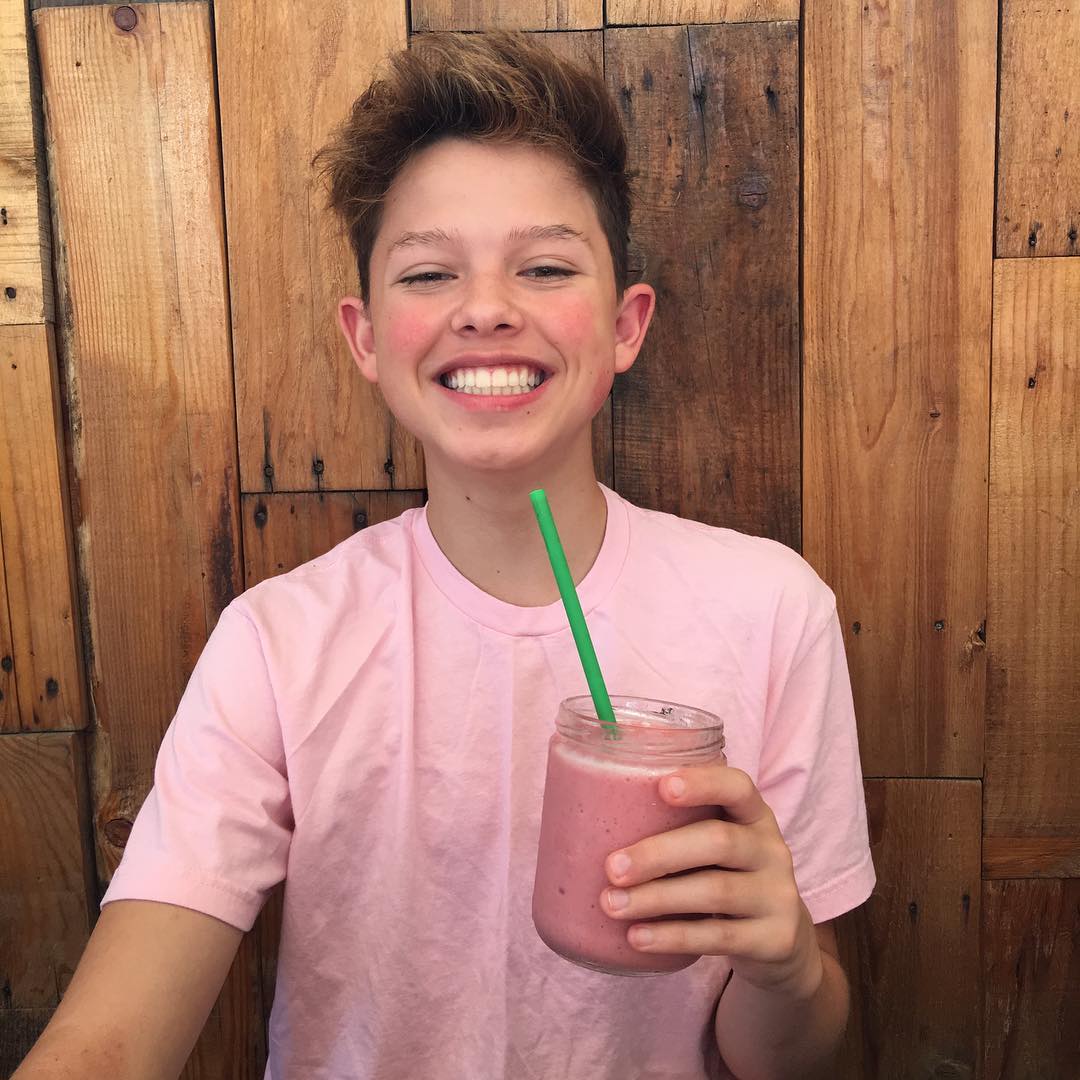 Jacob Sartorius is a musician and YouTuber from Oklahoma. He regularly posts music videos on his channel and from time to time he posts some comedy sketches for his fans. He is very famous on musical.ly for doing lip sync videos of various popular songs. He has two YouTube channels where by in one has mostly his music videos while the 2nd channel is basically his vlog. He has an estimated net worth $1.2 million mainly earned from his music career which involves music sales, touring, merch etc. 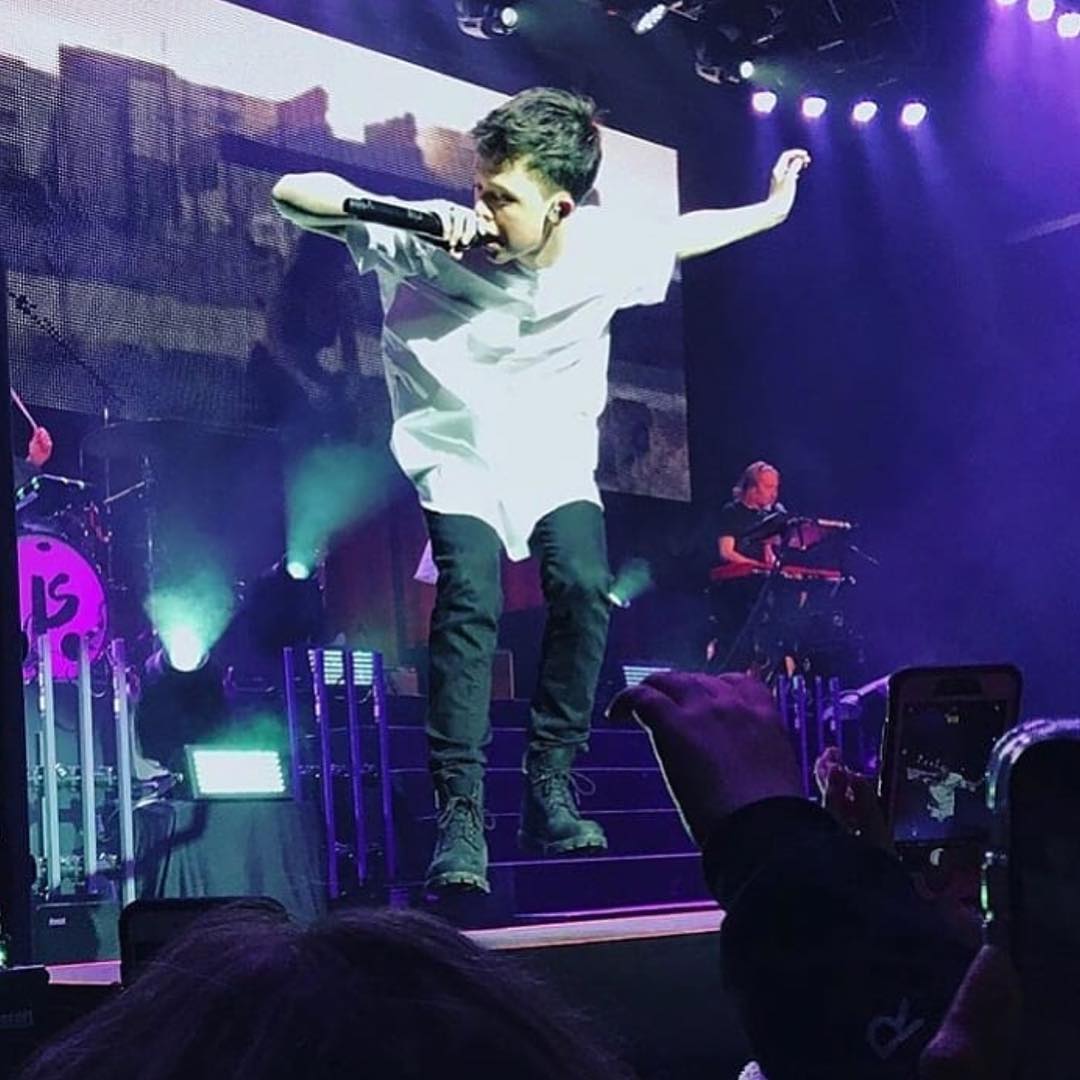 How Much Money Does Jacob Sartorius Make On YouTube? 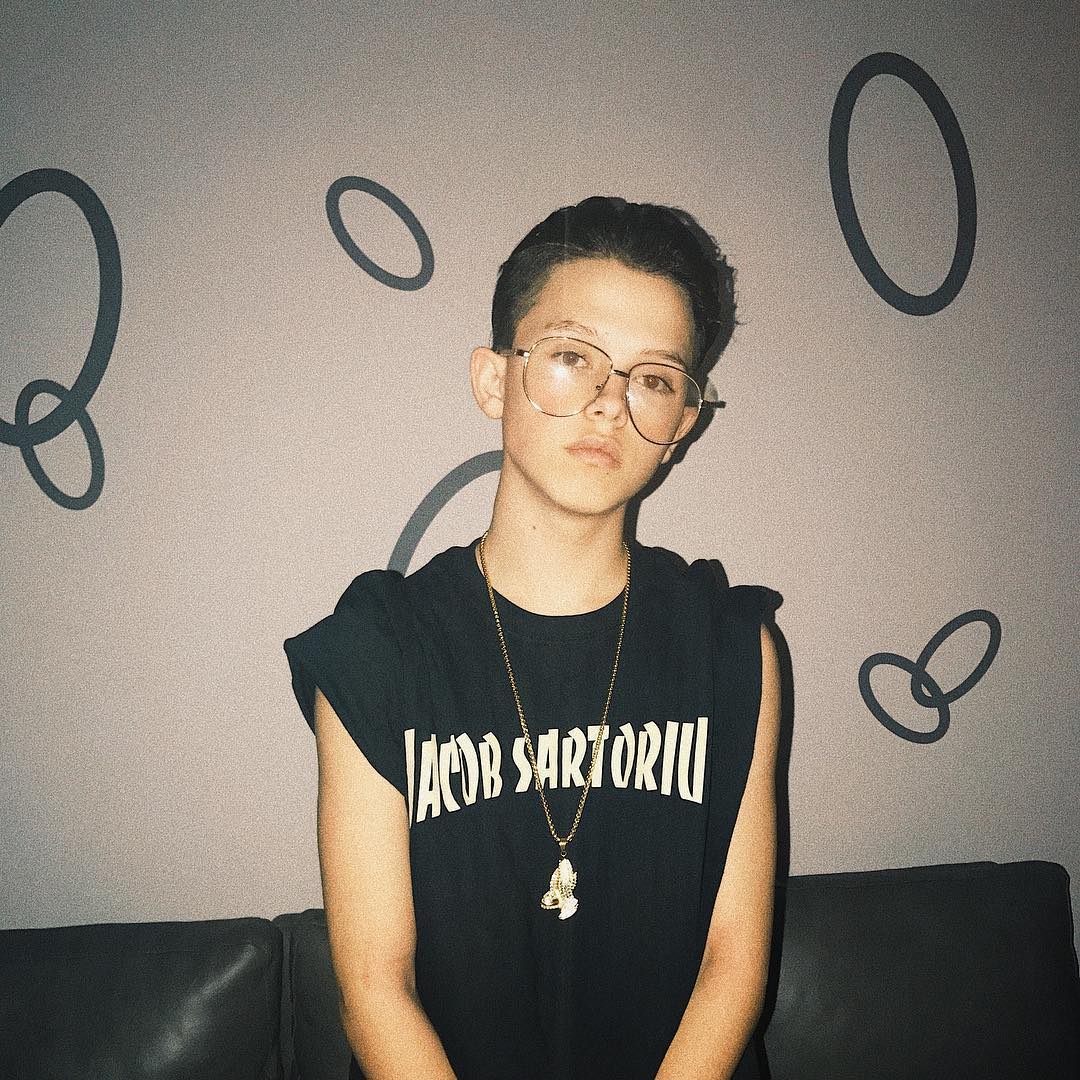 Jacob’s main channel has over 2.8 million subscribers growing by 1,000 new ones daily and has amassed over 180 million views since it was started. In a day the channel’s videos get around 260,000 views per day which should generate an estimated revenue of around $500 per day ($180,000 a year) from YouTube ads.

Jacob makes extra income through going on tour and music sales plus royalties.