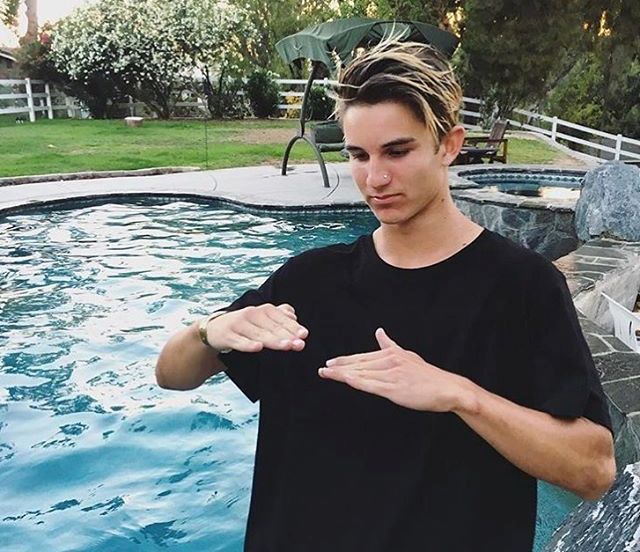 Jake Angeles is a professional scooter rider from San Diego. He runs his own self titled YouTube channel where he basically posts vlogging videos. His content is mainly his day to day life whereby we get to see the various activities he is up to. He also uploads scooter riding videos as he does some insane stunts. He is also appears in some of Tanner Fox’s vlogs from time to time.

How Much Money Does Jake Angeles Earn On YouTube? 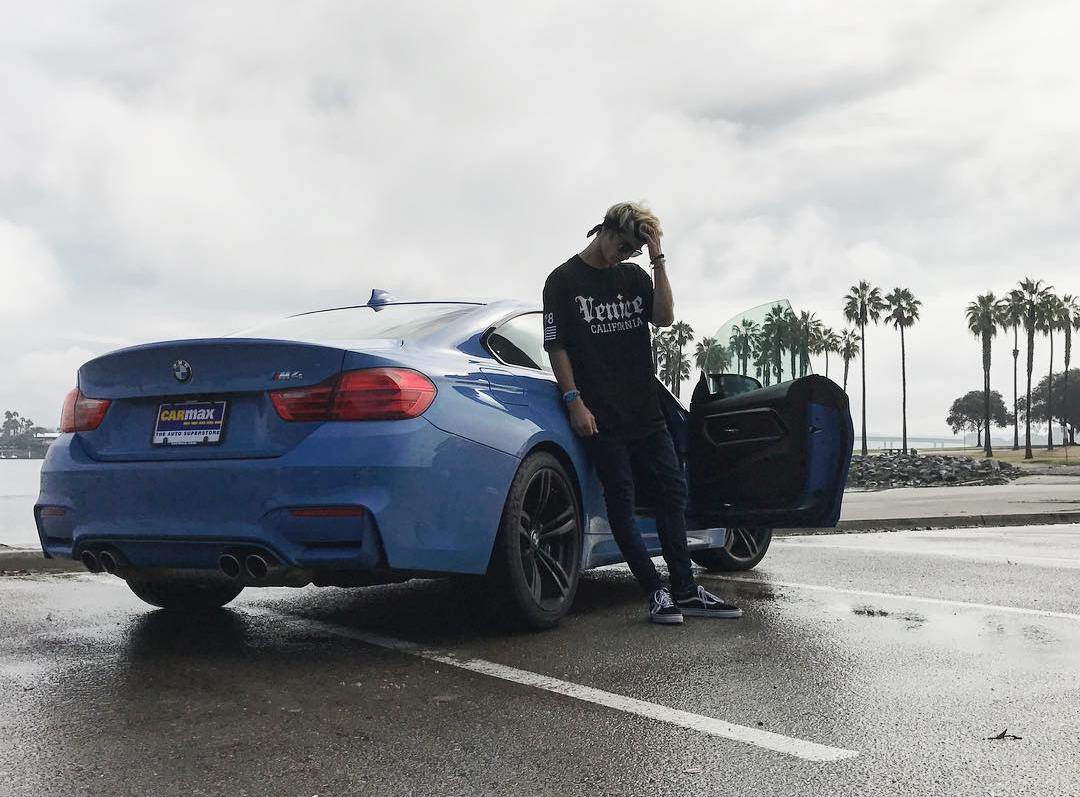