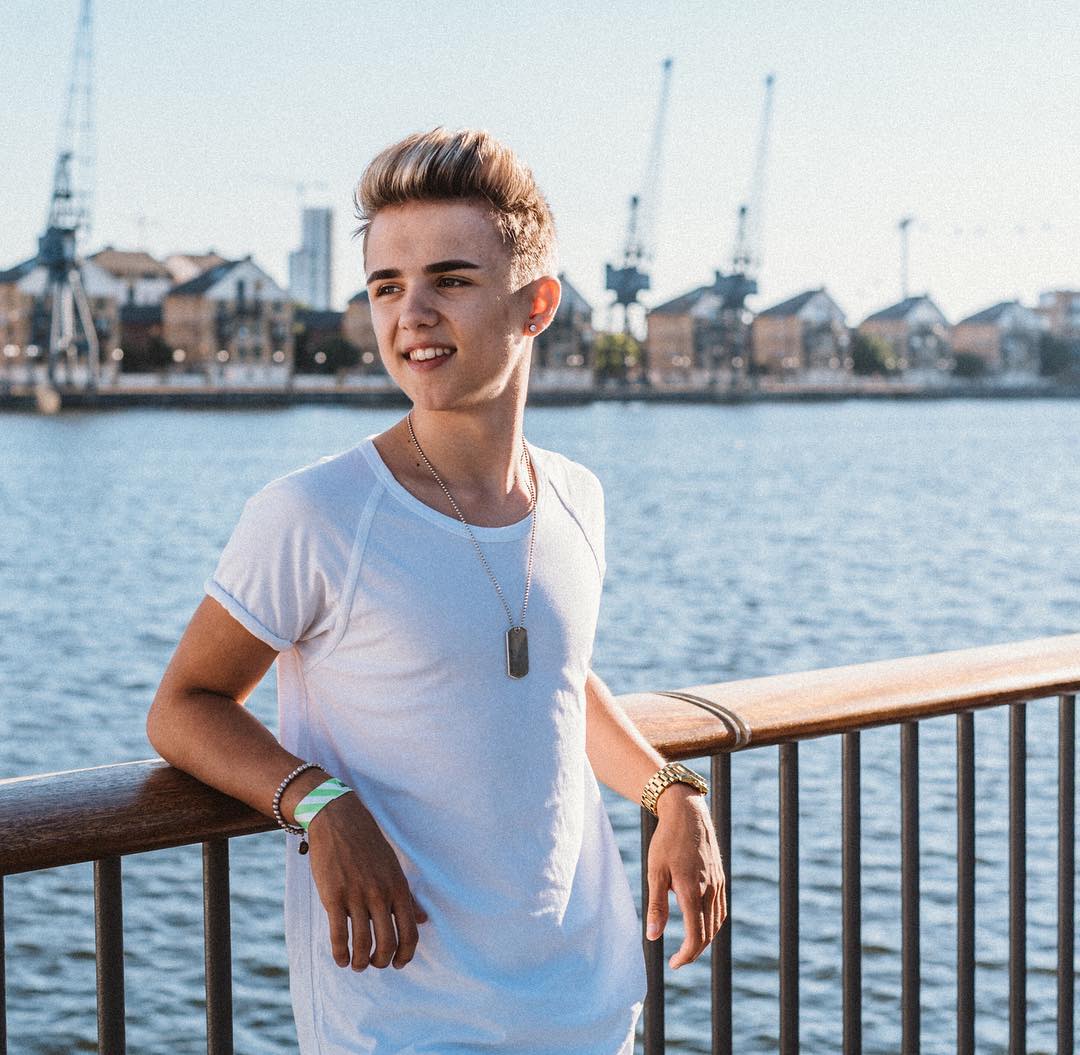 Jake Mitchell is a popular YouTuber with a self titled YouTube channel. He has an estimated net worth of $200,000. He started out by uploading his work as an editor and film maker, a skill he acquired when he was 8 years old by editing pictures to tell a story. He then moved to making short films with his school friends. Currently his videos are about different random topics but more centered towards comedy. He also has a vlogging channel by the name Jakes Life. 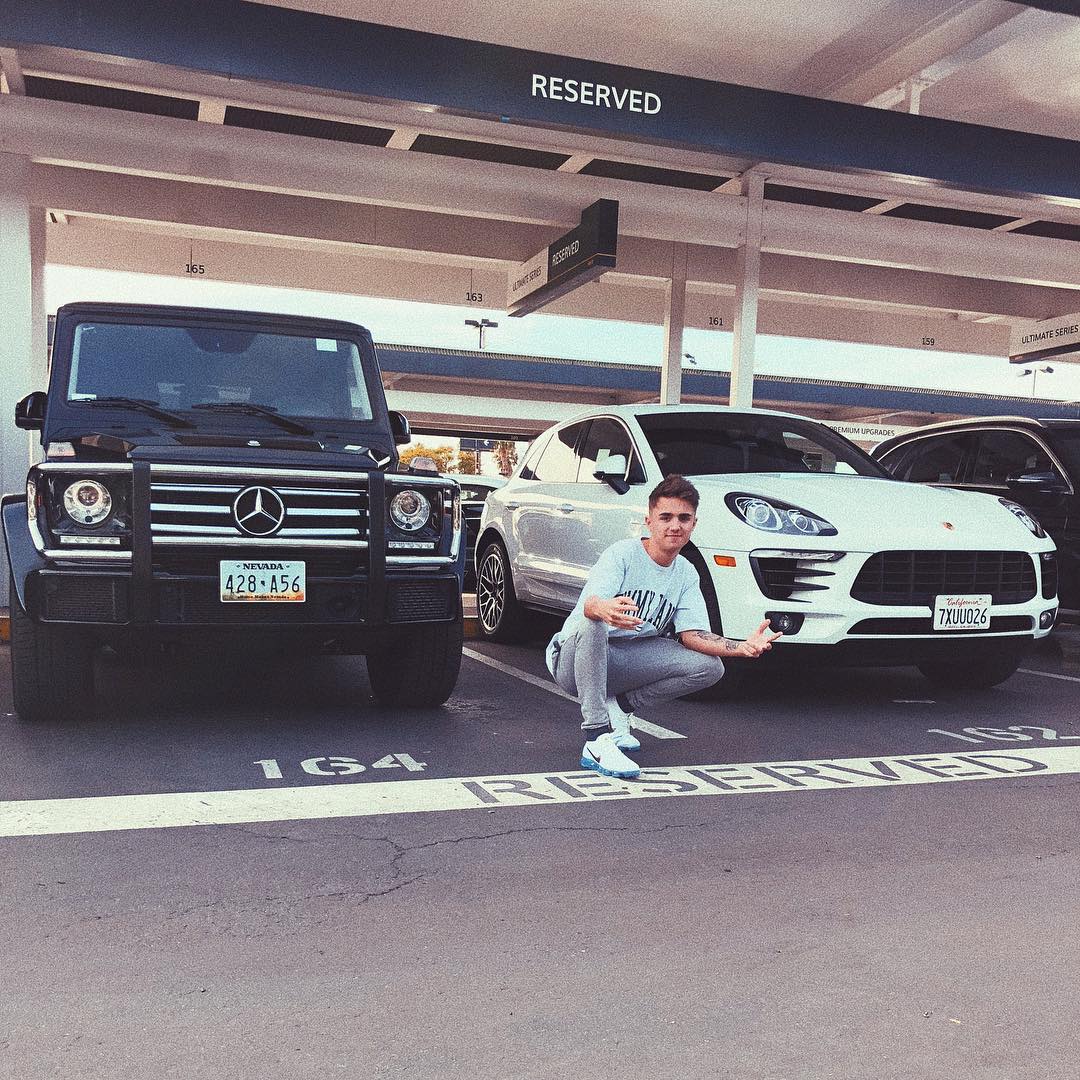 How Much Money Does Jake Mitchell Earn On YouTube? 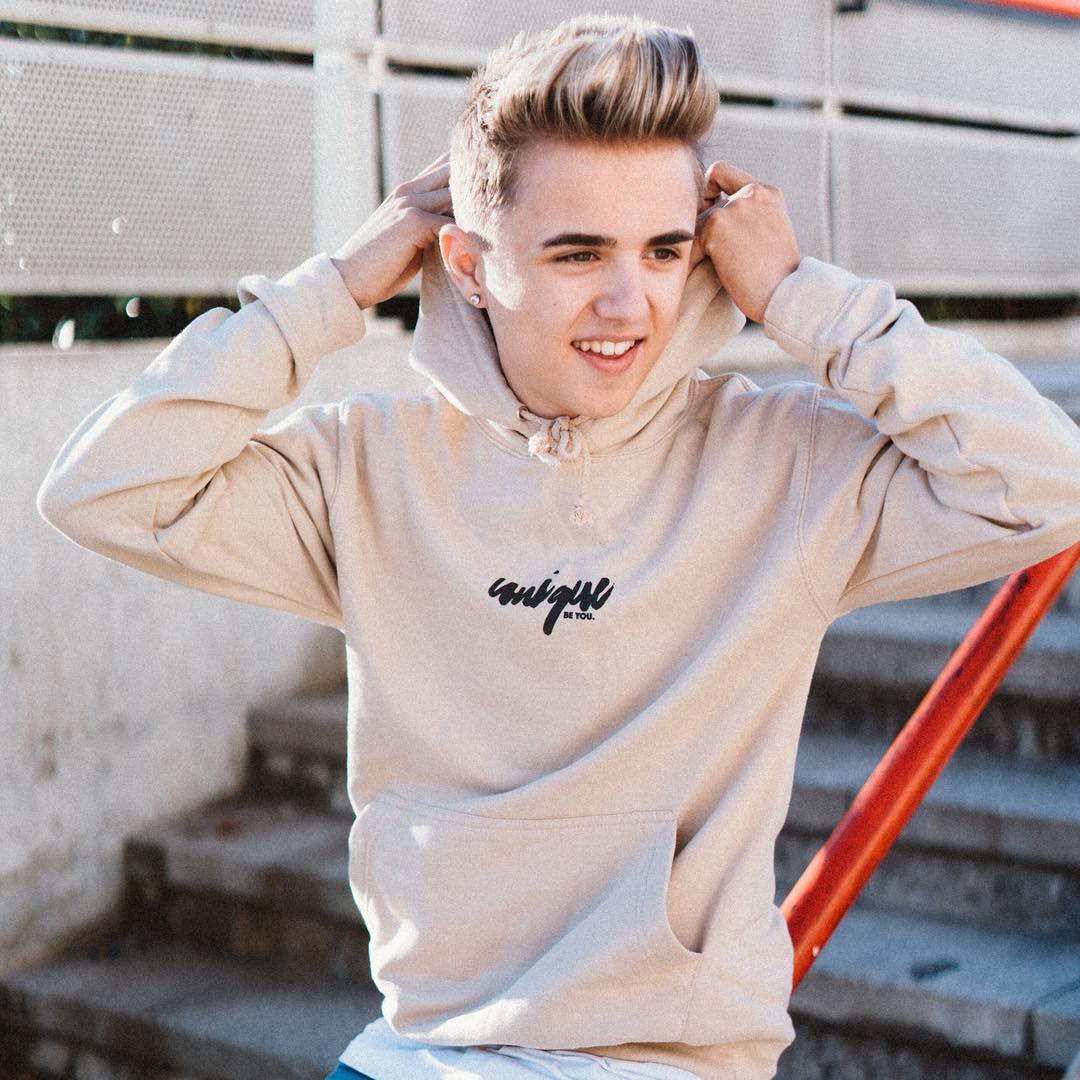 The main channel has over 1.8 million subscribers as of early 2018 and has accumulated over 170 million views so far. In a day the channel is able to average around 250,000 views per day across all its videos. This should in turn generate an estimated revenue of around $450 per day ($165,000 a year) from YouTube ads.

The vlogging channel, Jakes Life has over 450,000 subscribers but is currently not active. He moved his vlogging content into his main channel.