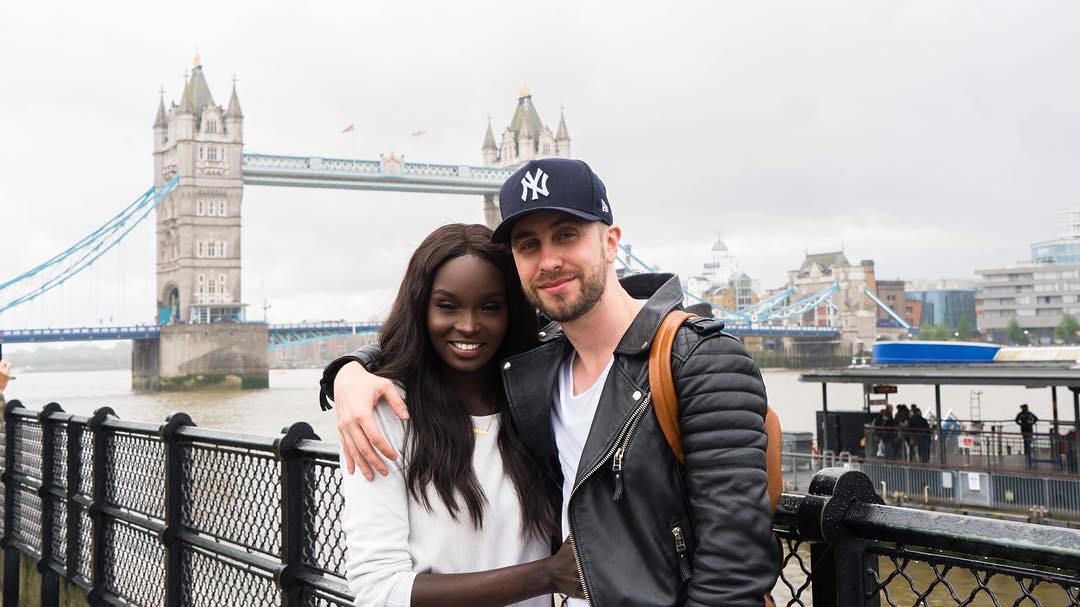 Jamie Perkins and Nikki Perkins are an Australian couple who run the channel Jamie and Nikki. They have an estimated net worth of $600,000. Their content is basically a family vlog of the two of them and their two kids. Jamie is a videographer/photographer and musician. He used to post music before doing vlogs. Nikki was born in Khartoum, Sudan after which she moved to Egypt when she was still a baby. Together with her family they moved to Australia. 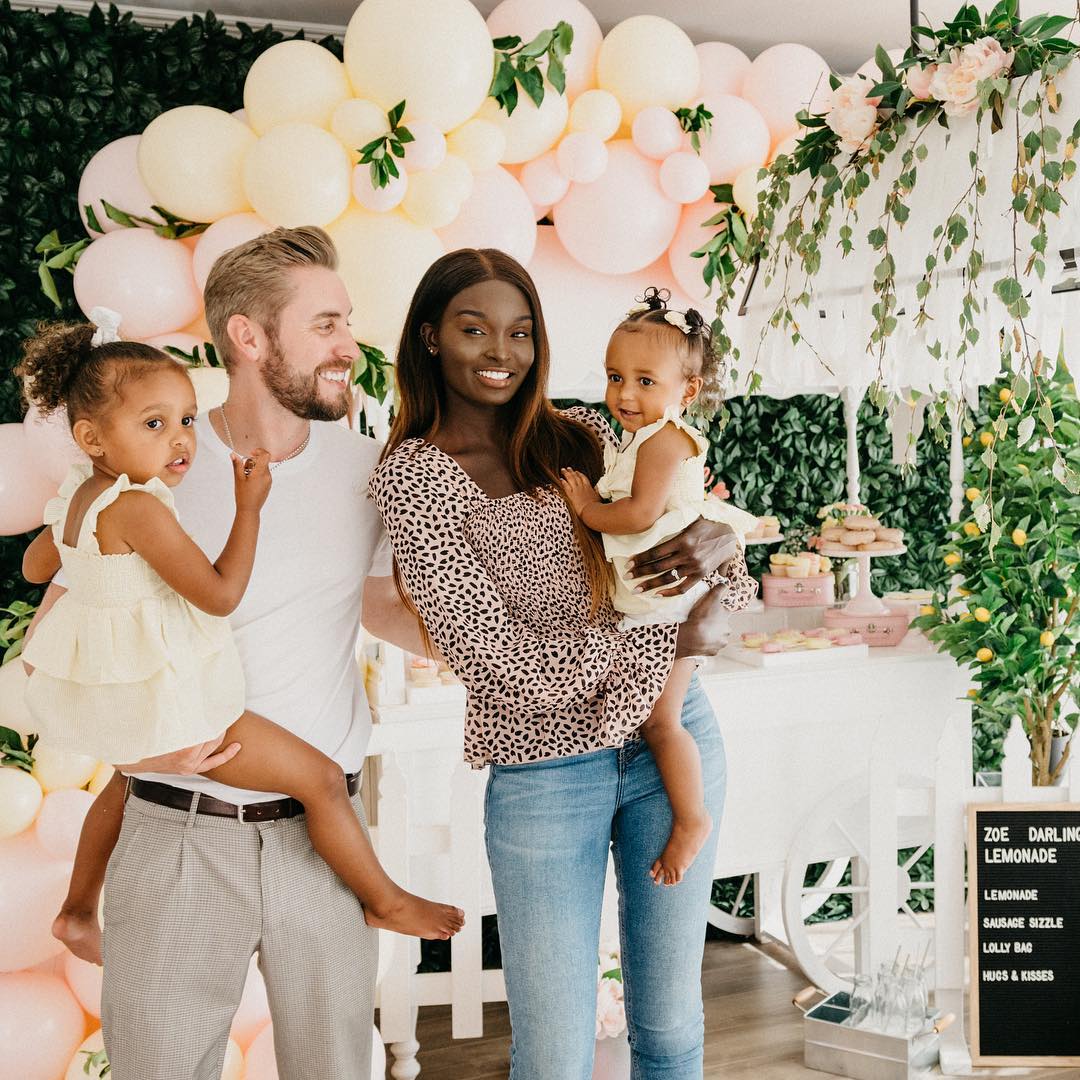 How Much Money Does Jamie and Nikki Earn On YouTube? 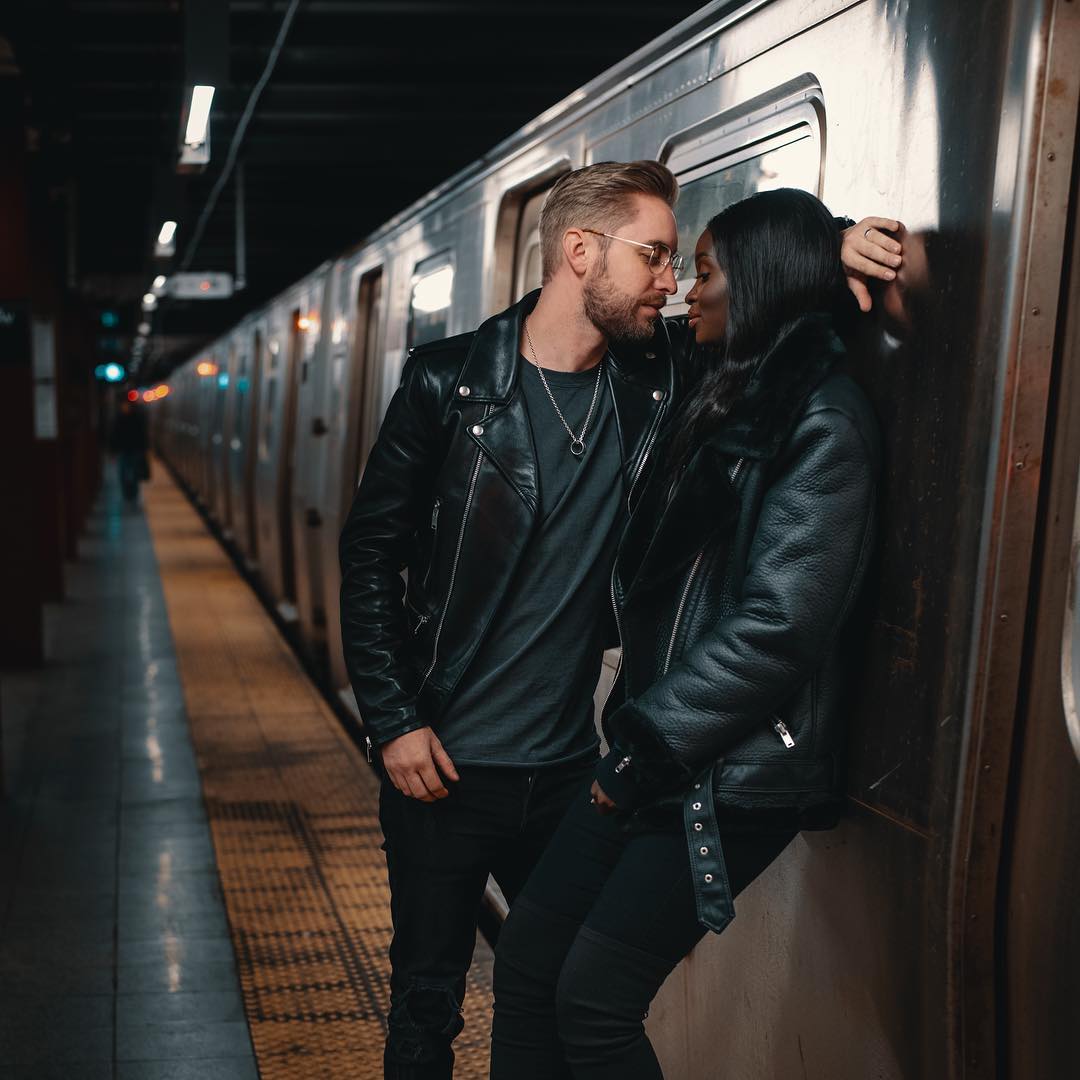 The channel has over 2 million subscribers as of 2019 and has accumulated over 300 million views since starting out. They upload twice a week. The videos in the channel get an average of 160,000 views per day and this should result in an estimated revenue of around $650 per day ($240,000 a year) from ads that run on the videos.

The couple makes extra income through sponsorship deals which pay tens of thousands of dollars per promotion. They have promoted products like The Opinion Outpost, Vanity Planet, Lifesum, Cariloha, Adrenalin, Audible, VidAngel and many more.