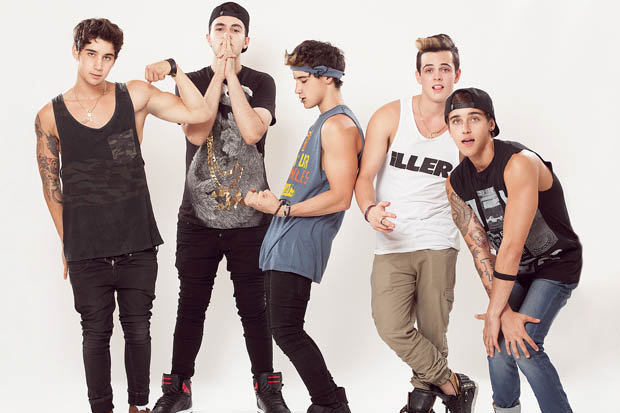 The Janoskians Net Worth – $5 Million

The Janoskians is a group of 5 guys from Melbourne, Australia who got famous through their pranking videos then turned into musicians. They have an estimated net worth of $5 million. Their name in full means ‘Just Another Name Of Silly Kids In Another Nation’. The members include elder brother Beau Brooks, twins Luke and Jai Brooks and friend Daniel Sahyounie. James Yammouni left in 2016.

Their content mainly consists of public pranks as well as pranking each other. They also do dares and skits.

How Much Money Do The Janoskians Earn On YouTube? 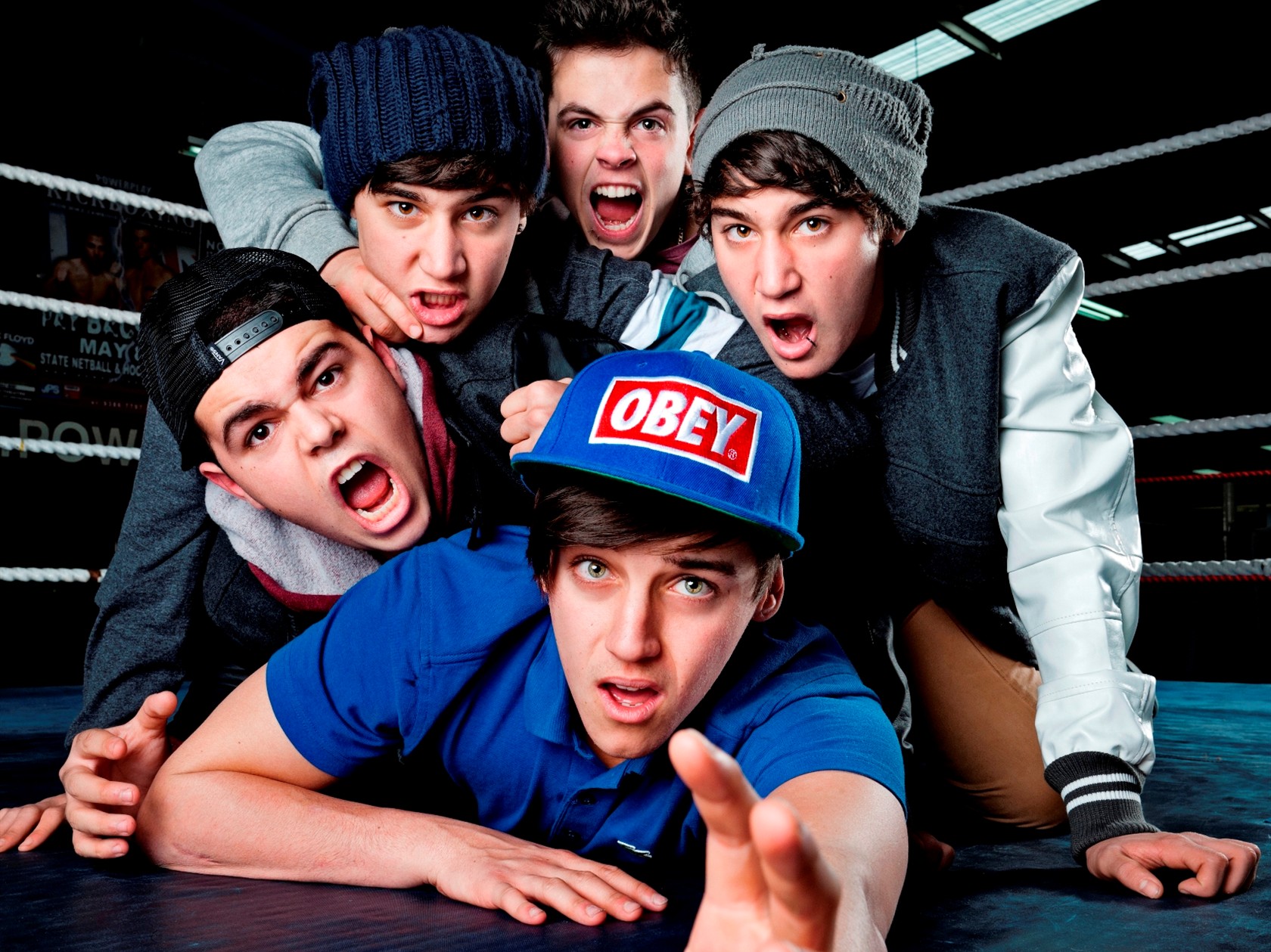 The main channel has over 2.5 million subscribers as of mid-2017 and has accumulated over 250 million views so far. It is able to get an average of 80,000 views per day from different sources. This should generate an estimated revenue of around $120 per day ($44,000 a year) from the ads that appear on the videos.

The group has made more money through their music career. They have 14 singles out so far and have done two world tours. They were signed by Sony Music Australia back in 2012. They also have their own clothing line called Dirty Pig Clothing.