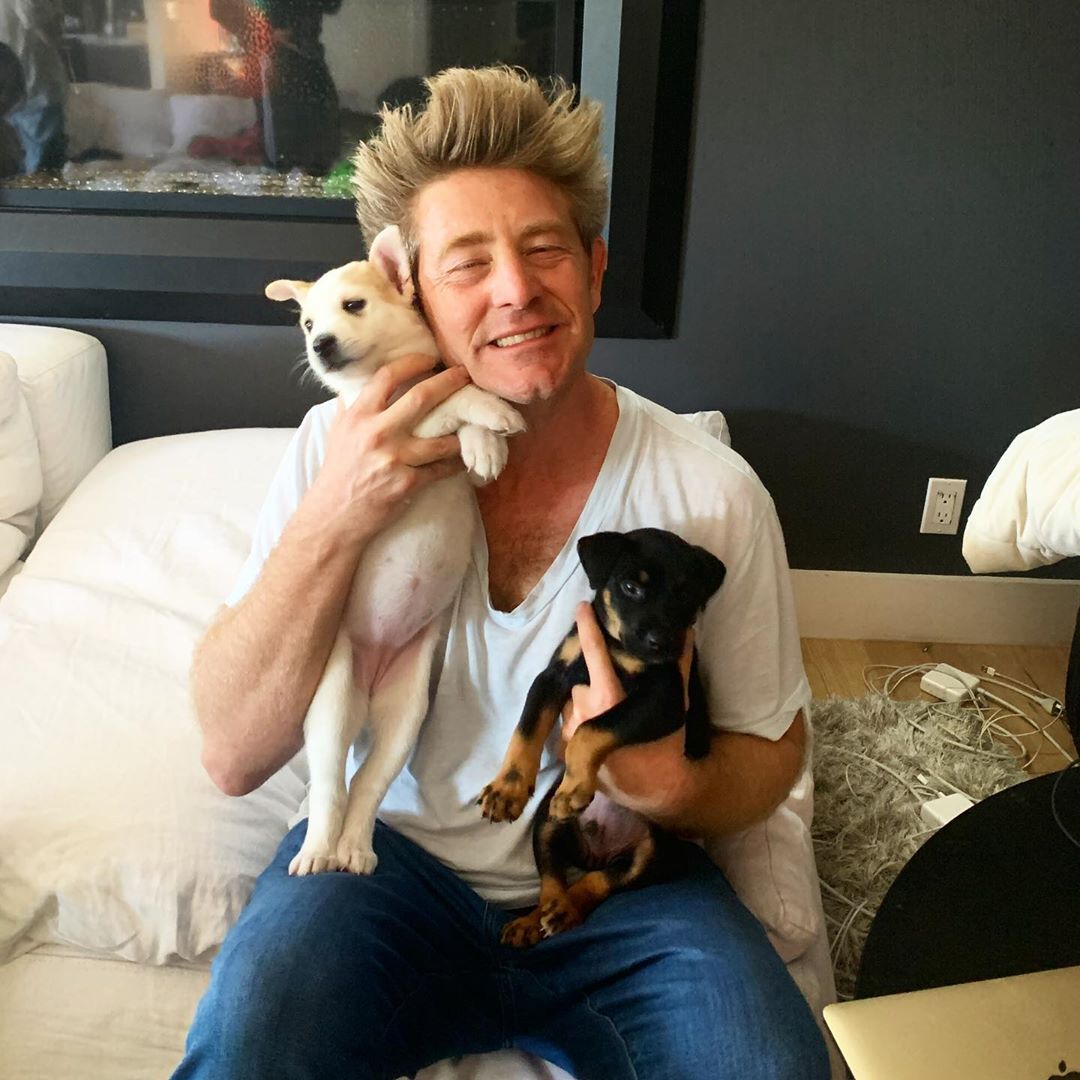 Jason Nash is an actor, writer, comedian and YouTube personality who runs his own self-titled channel. He was a semi-finalist on Last Comic Standing. His content is mainly vlog videos with a comedic approach. He often features fellow popular YouTuber David Dobrik in his videos. Nash was also famous on Vine evidenced by his over 1 million followers on the platform.

Outside of YouTube, Nash has developed television shows for Fox and NBC when he was working together with Prince and Blieden. He has also developed shows for CBS, Oxygen and IFC. He has also acted in shows like House, The Simpsons, Drake & Josh etc. 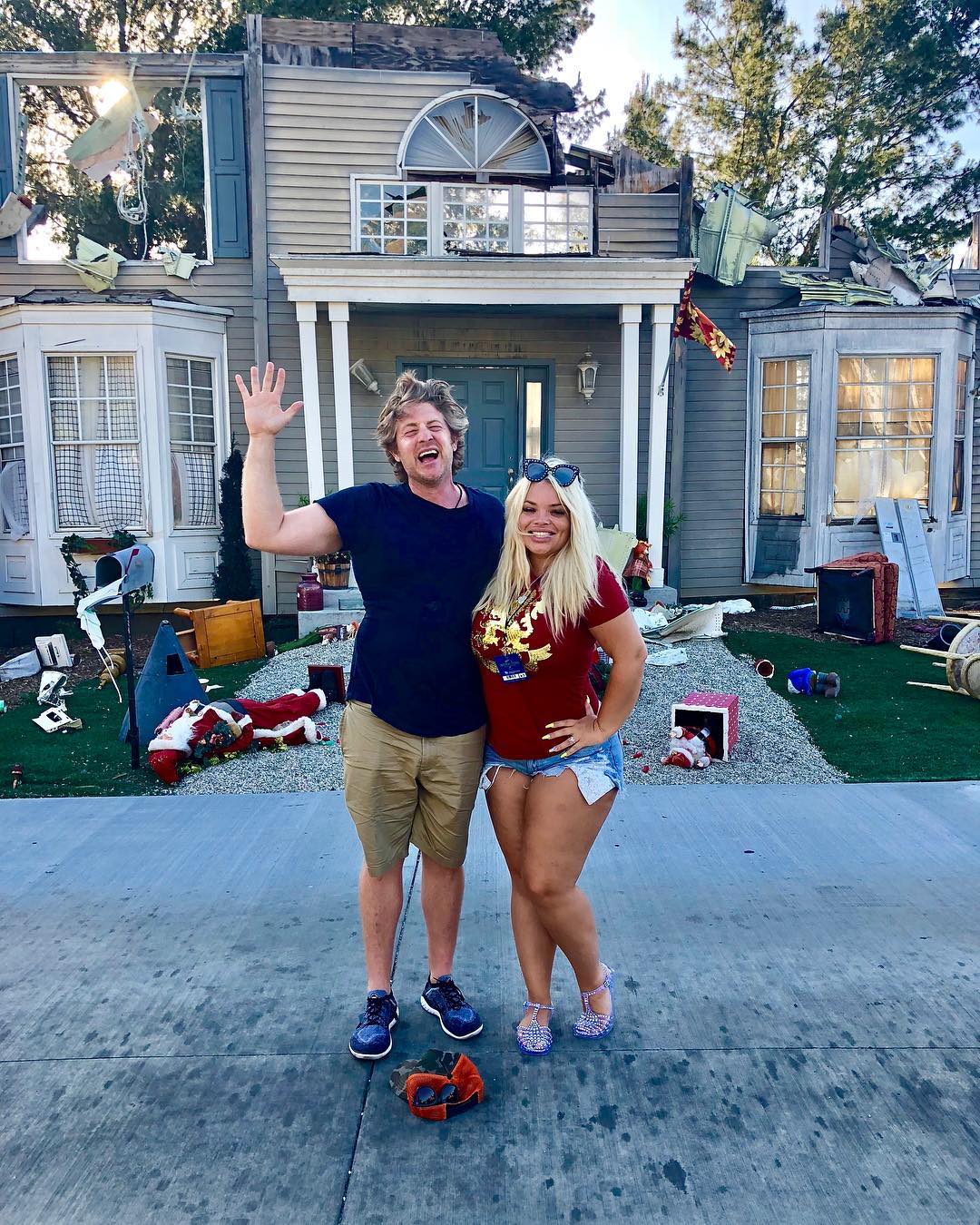 How Much Money Does Jason Nash Earn On YouTube? 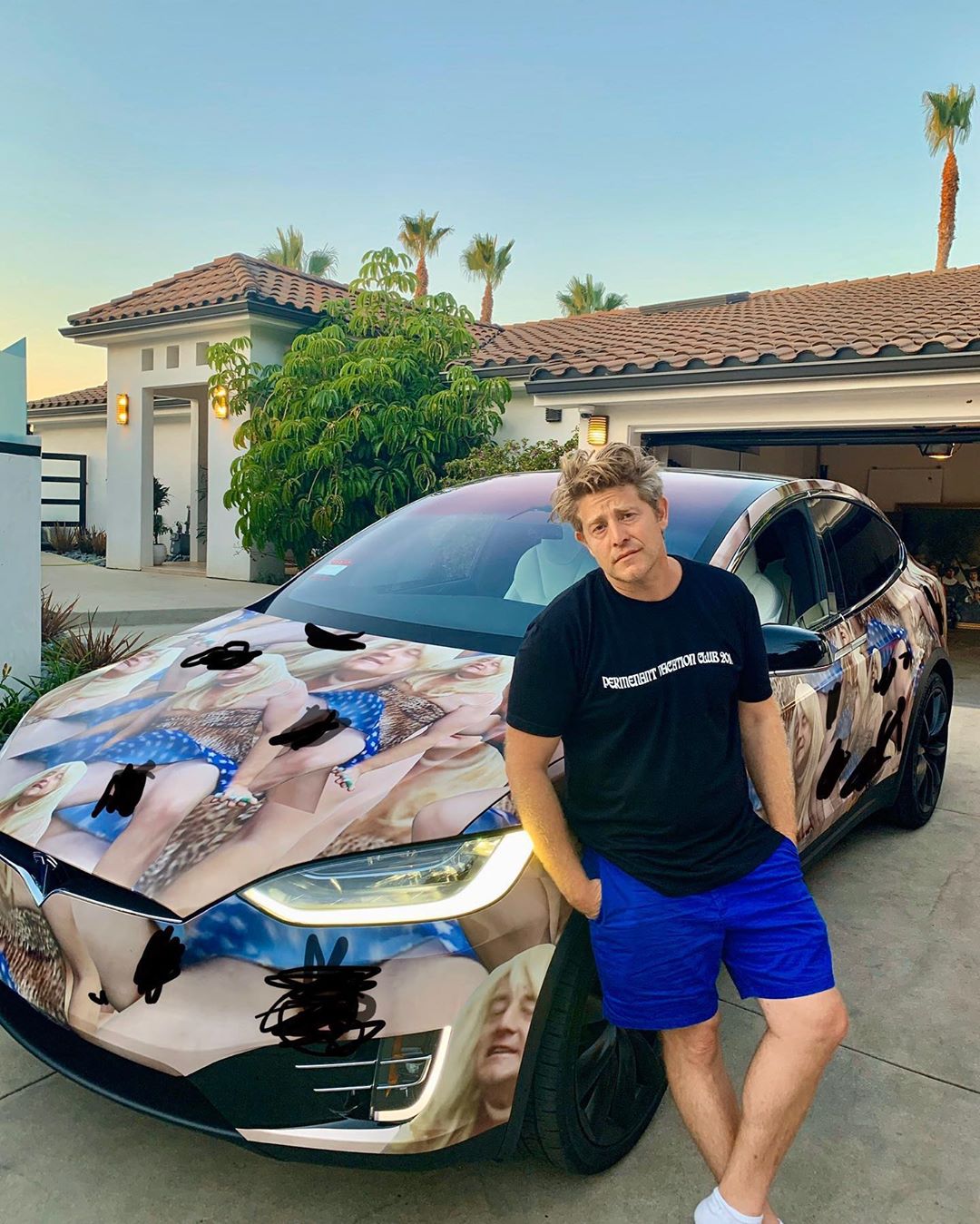 The channel has over 3.5 million subscribers as of 2020 and has accumulated over 600 million views so far. It is able to get an average of 600,000 views per day from different sources. This should generate an estimated revenue of around $3,000 per day ($1.1 million a year) from the ads that appear on the videos.