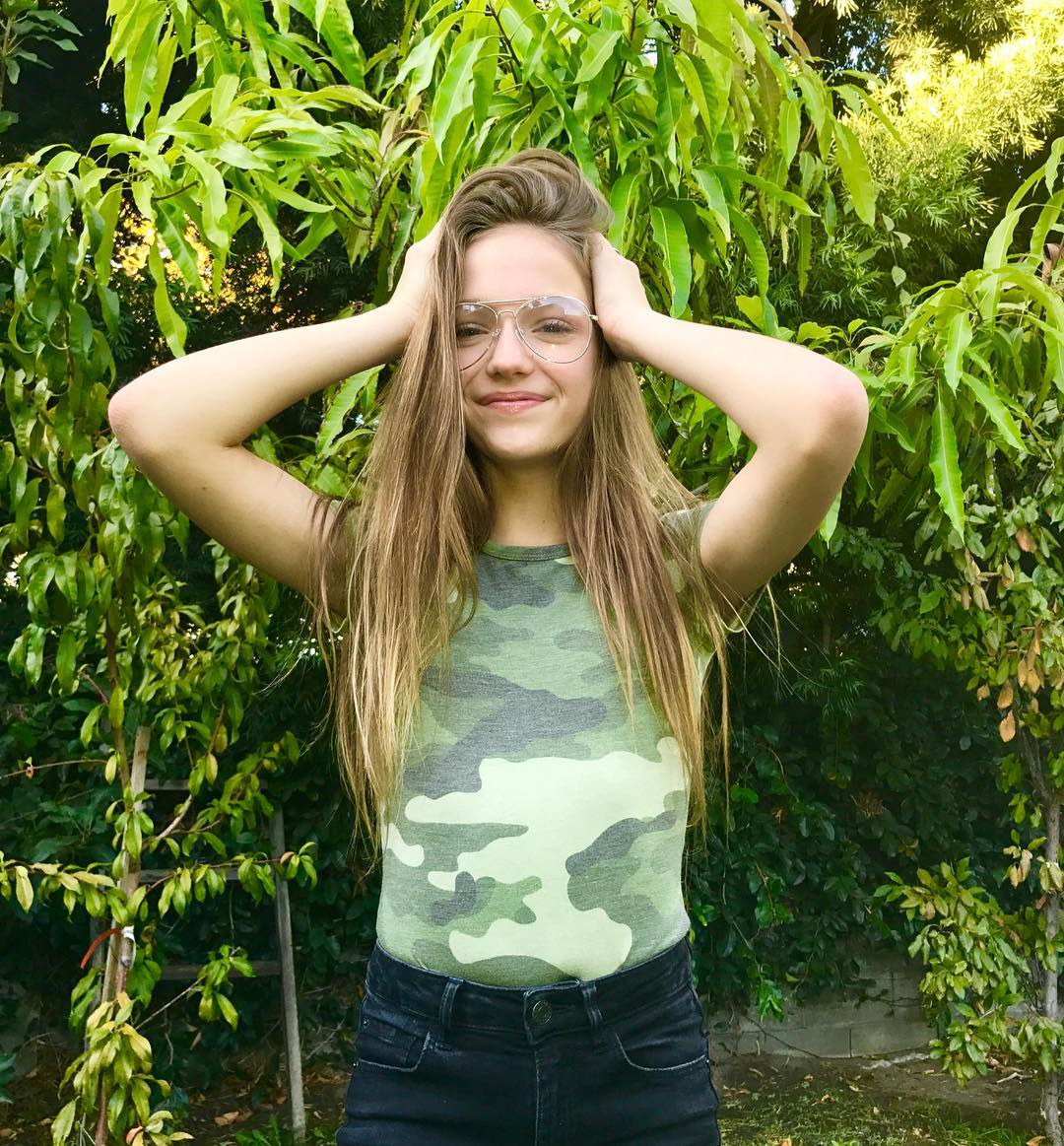 Jayden Bartels is an American YouTuber, actress, dancer and model who runs her own self titled channel. She is signed with LA Models, DDO Artists Agency and GoToTalent. She grew her popularity on the internet through her musical.ly account where she was able to attain over 5 million followers. She has appeared on TV shows such as Dance Moms, Criminal Minds: Beyond Borders, Walk the Prank and Nicky Ricky Dicky & Dawn.

Jayden has toured together with Mackenzie Ziegler and Johnny Orlando on their Day and Night tour. She has also worked with choreographer such as Matt Steffanina, Guy Amir and Tricia Miranda.

How Much Money Does Jayden Bartels Earn On YouTube? 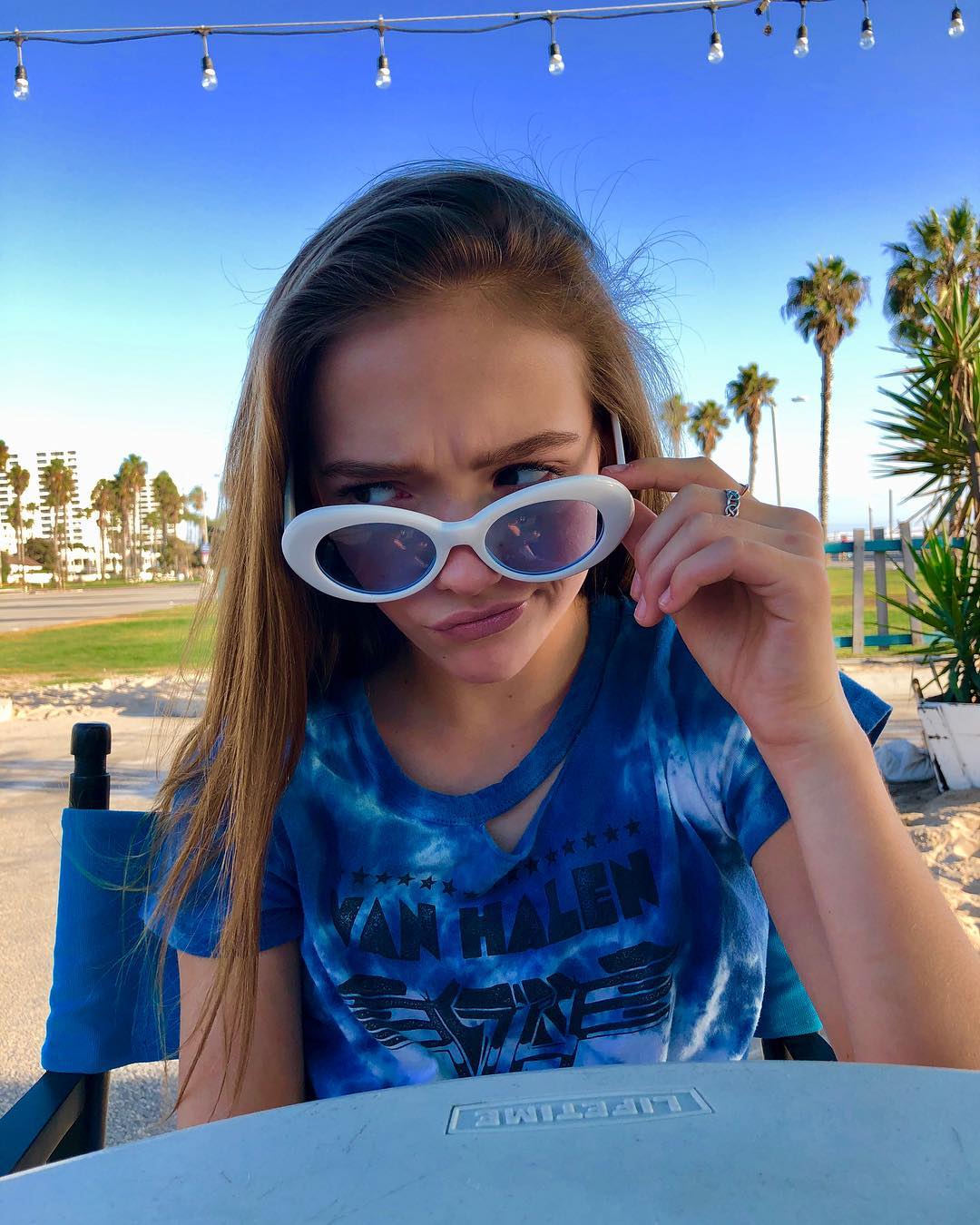 The channel has over 350,000 subscribers as of late 2017 and has accumulated over 30 million views so far. It is able to get an average of 90,000 views per day from different sources. This should generate an estimated revenue of around $160 per day ($60,000 a year) from the ads that appear on the videos.