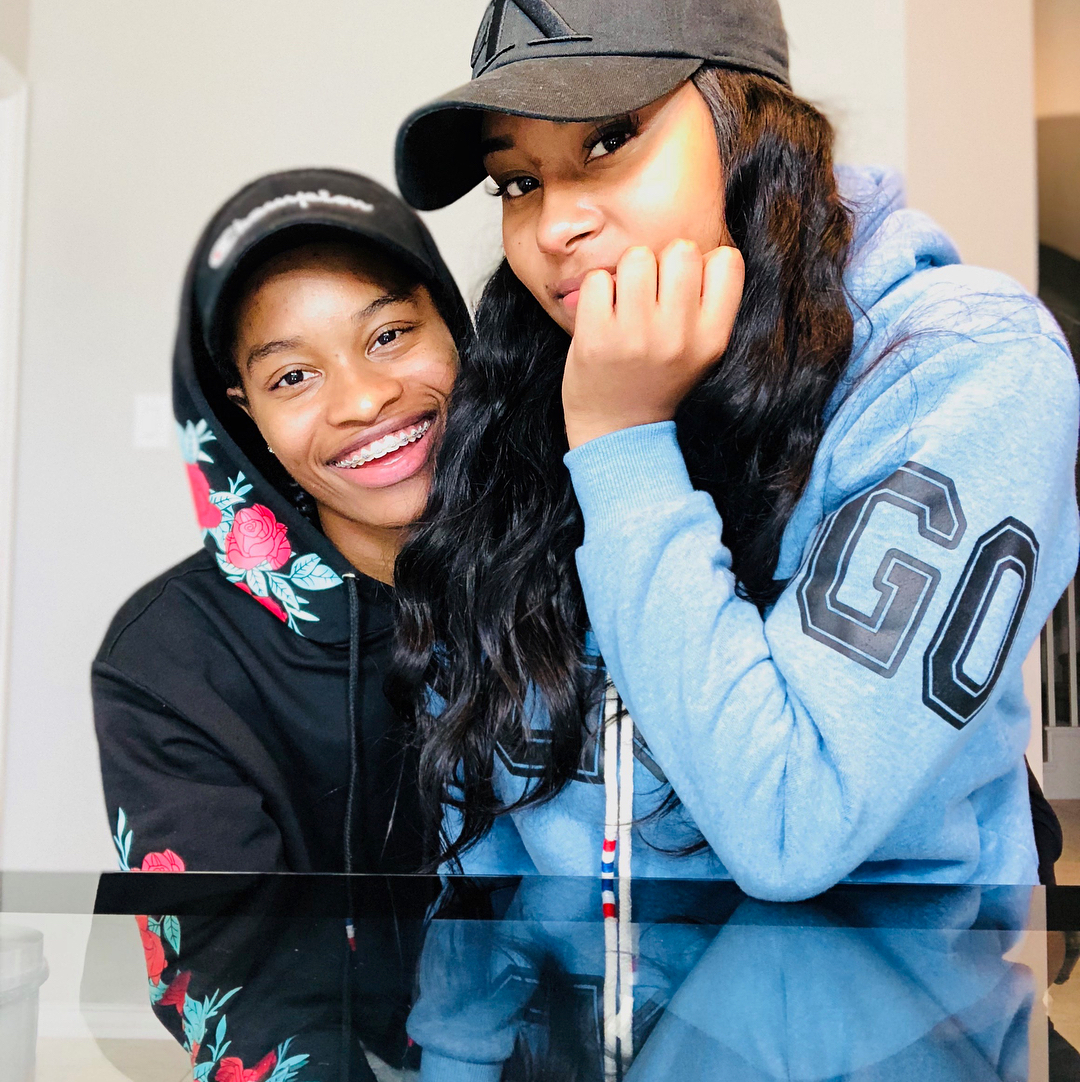 Jazz & Tae is a YouTube channel run by a couple from the United States named Jazmine Hood and Tae Caldwell. They have an estimated net worth of $2.5 million. Jazz also runs the comedic channel called Perfect Laughs. Their content is mainly vlogs, challenge videos, pranks and story time videos. Jazmine is from Little Rock, Arkansas. She first got social media popularity on Vine where she had over 1 million followers. Tae is from Texas. 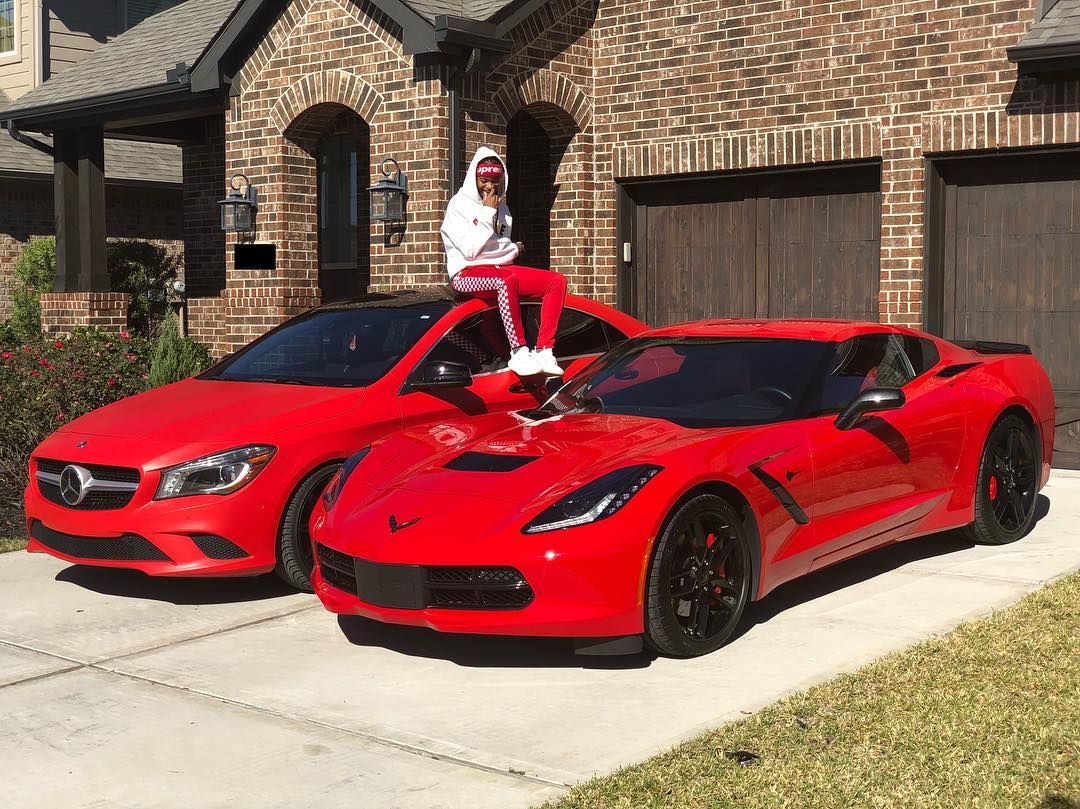 How Much Money Does Jazz & Tae Earn On YouTube? 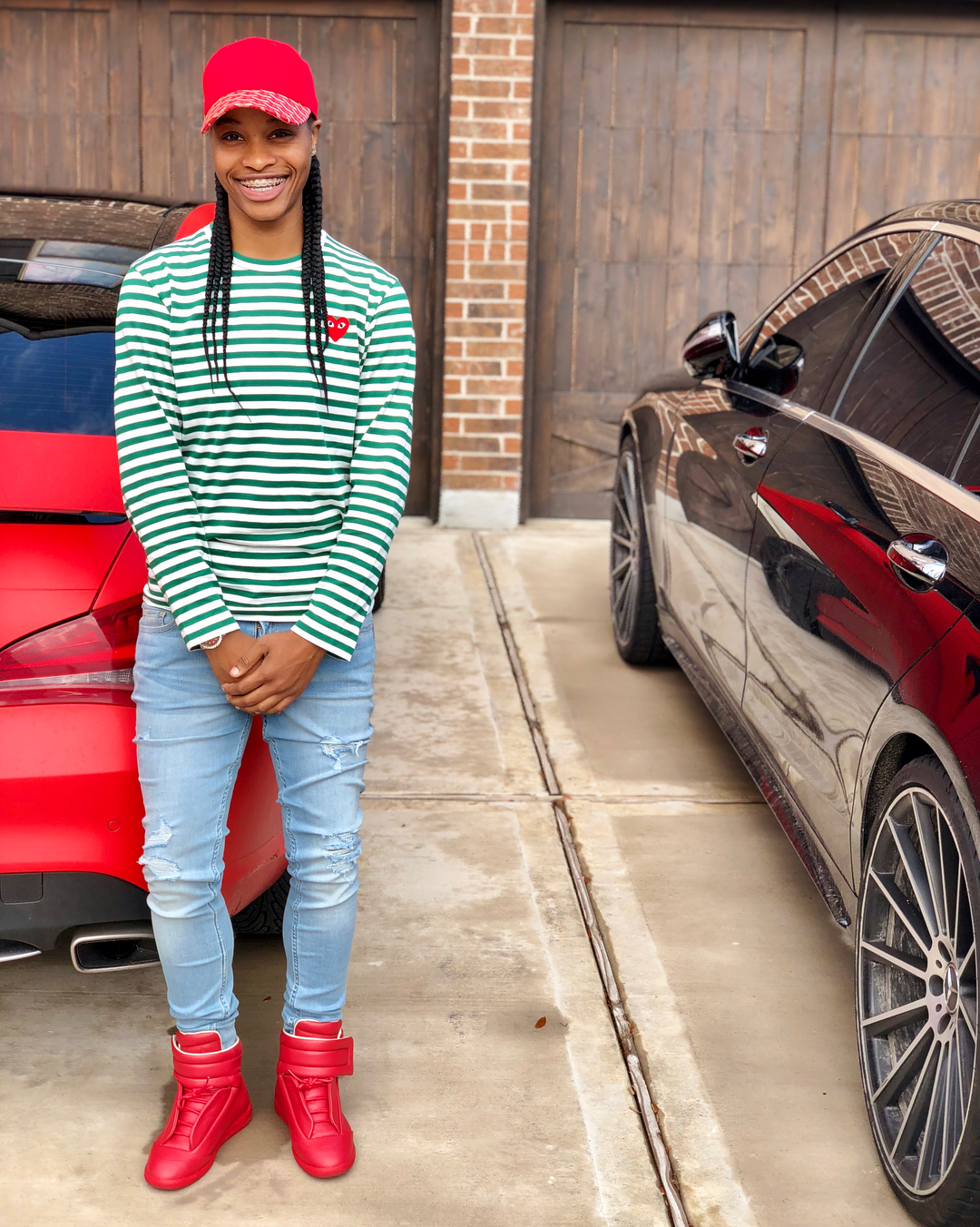 The channel has over 4.4 million subscribers as of 2020 and has accumulated over 730 million views so far. It is able to get an average of 700,000 views per day from different sources. This should generate an estimated revenue of around $3,500 per day ($1.3 million a year) from the ads that appear on the videos.