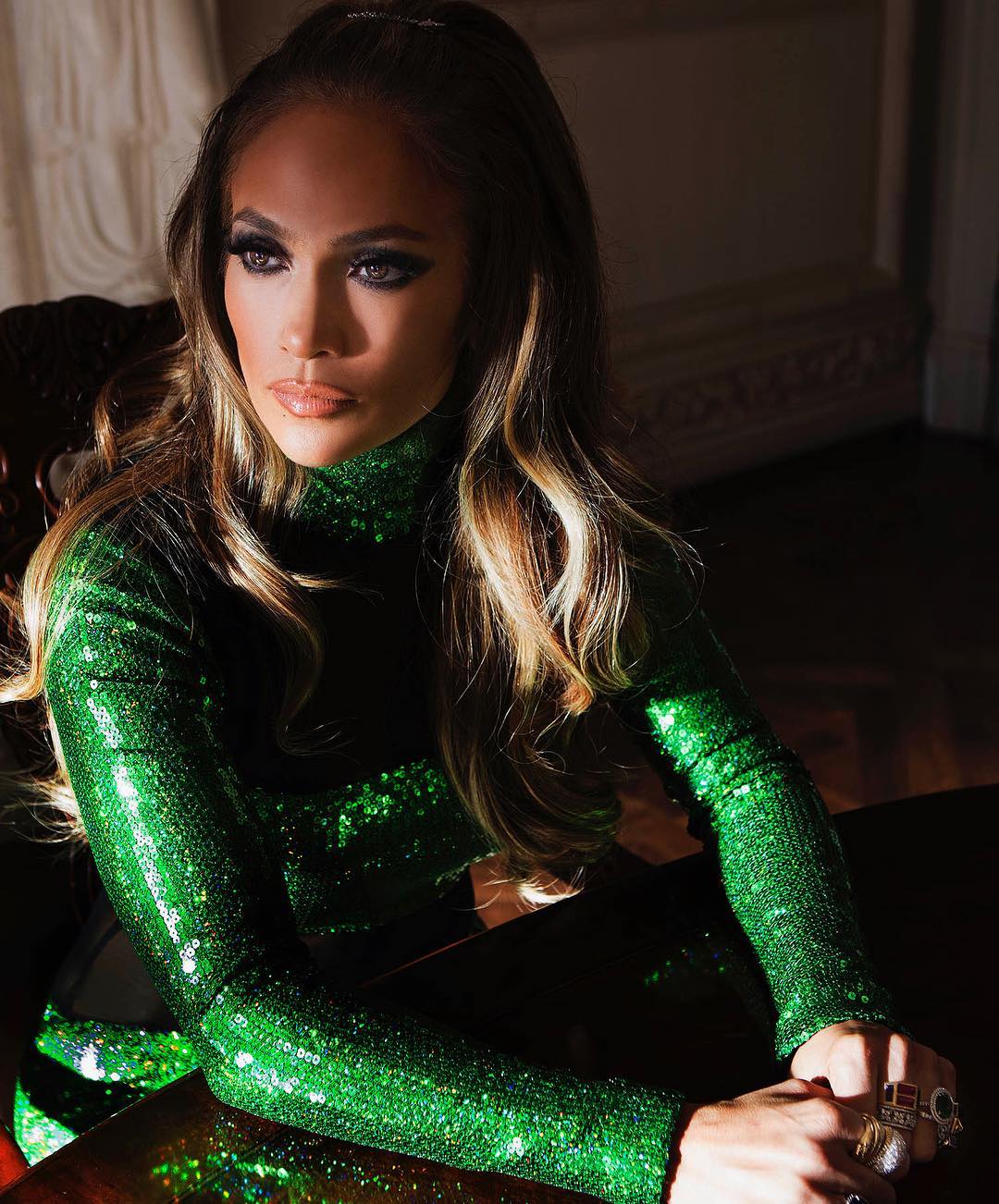 Jennifer Lynn Lopez popularly known as JLo is an American singer, actress, dancer, fashion designer, author and producer. She started out as Jenny the Block, a young girl who spent 12 years in an all-girls Catholic school in the Bronx, New York. She dropped out of Baruch College and began her career at the age of 22 as a dancer. He first album, On the 6, was released in 1999 while her first role in the film industry was in 1997 in the film Selena. JLo holds the title of the first woman to have a number one film and album simultaneously in the US.

In 2017, she made a total of $47 million thanks to a lucrative Las Vegas residency, a bevy of endorsements and shows including ‘World of Dance.’


How Much Money Does Jennifer Lopez Earn From The Music Industry and Outside?

Unlike the majority of the successful musicians, JLo used her success and fame in the film industry to get into the music industry. She has so far released 8 studio albums and 2 compilation albums. In terms of album sales in the US, they are over 13 million. She was first signed by Work Group then later Epic Record, Island Records, Capital Records and many other studios.

She has only done one world tour by the name Dance Again World Tour which made $76.8 million. She then landed a 3-year contract to perform at The Axis at Planet Hollywood. She is making $350,000 per show and will be guaranteed $26.4 million. 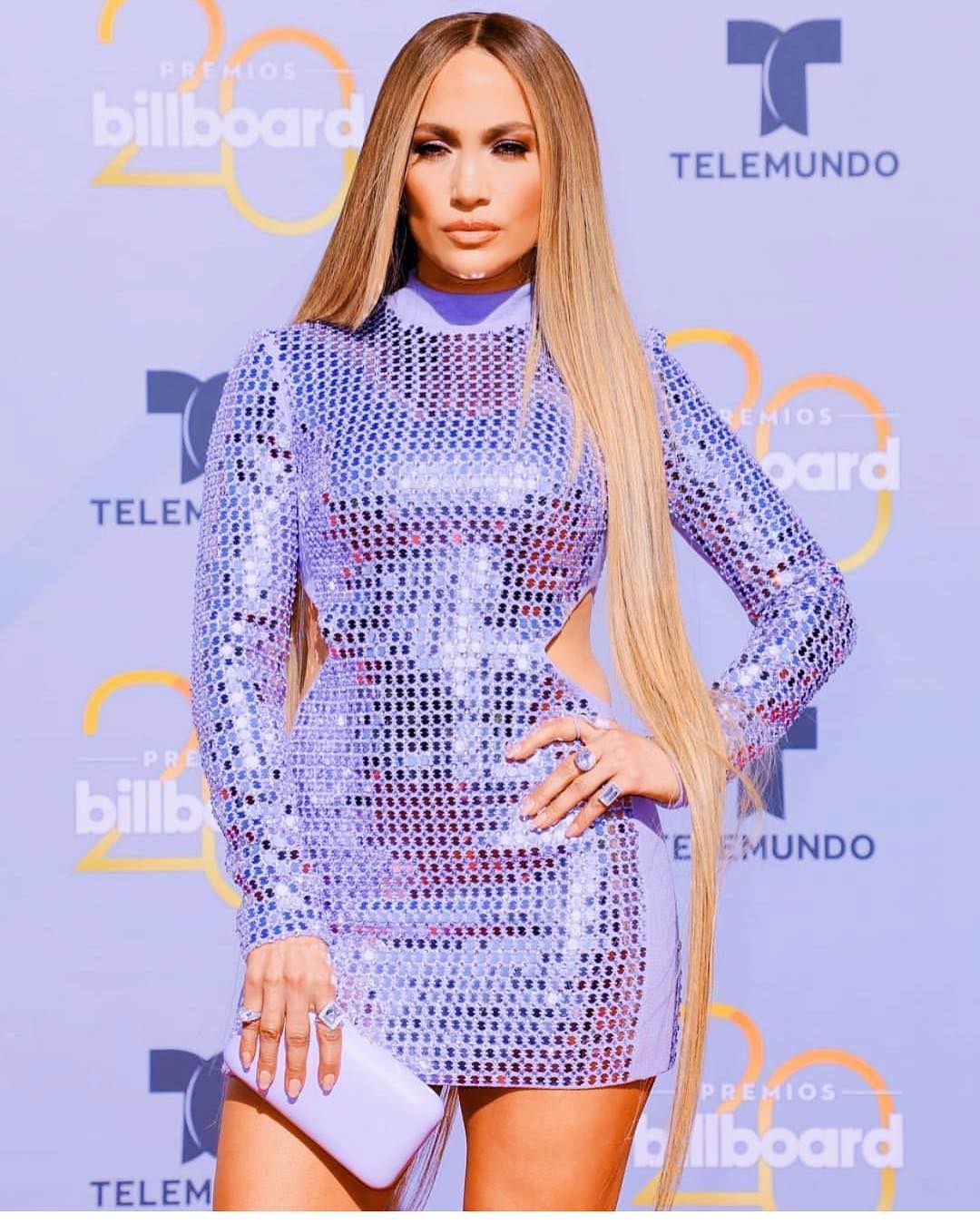 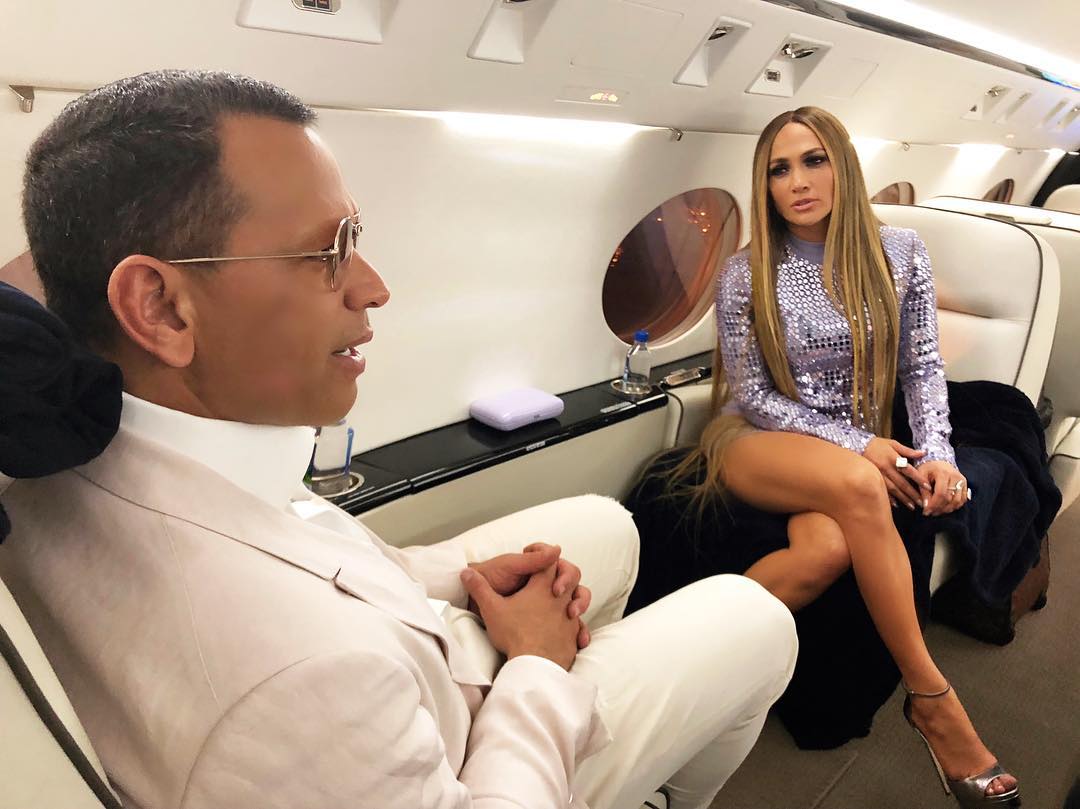 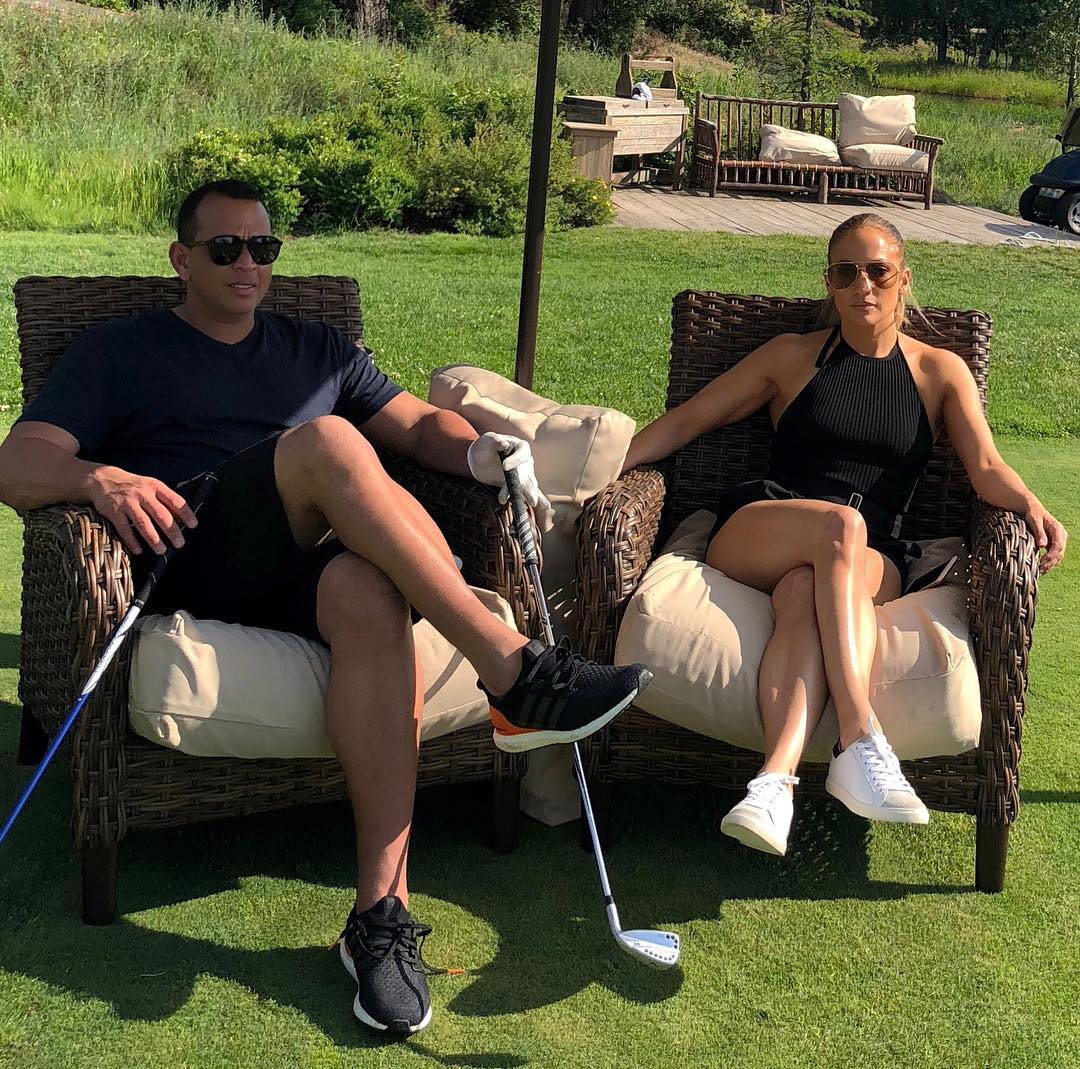 Jennifer Lopez’s first big screen role was in 1995 starring in the film My Family which was a huge commercial success. This was just the start of her most successful part of her career. As an actress, she has starred in over 33 movies and 11 television series so far. Her role in Out Of Sight gave her the title of the first Latina actress to make $1 million for a role in a movie. She was paid $15 million for a major role in the movie Monster In Law and $12 million in the film Gigli. She now charges a minimum of $2 million per role in a film depending on the type of film and share of the back end.

Jennifer Lopez is also a producer by profession and owns a production company by the name Nuyorican Productions. It has so far produced 11 television series and 6 movies, one of them being World Of Dance where she will star as a judge. The company will also move into scouting for up and coming singers or dancers and be managing them.

JLo is a mogul when it comes to selling consumer goods. She is among the top earners when it comes to selling fragrances. Her early fragrances Glow By J Lo and Still Jennifer Lopez were able bring in over $300 million in revenue in 2004. Her 2002 perfume named Glow was able to sell $100 million worth of perfume bottles in a single year. Her 15th fragrance Love & Light was able to sell around $2.9 million worth of products on the launch date.

J-Lo also has ventured into the clothing industry. She launched a fashion label in 2003 called Sweetface and a clothing line in 2012 called Jennifer Lopez Collection. She has recently collaborated with Guissepe Zanotti to release a capsule collection of shoes and jewelry.

Viva Movil is a mobile phone retail brand she created for the Latino community. It is powered by Verizon.

Lopez has a minority stake in NuvoTV after she invested around $3 million into the company.

With massive popularity comes the big money from endorsement deals. She has a deal with Kohl where she gets around 5% of the revenues from her collection with the company. It has been a best seller since it debuted in 2011.

In 2010, J Lo was appointed as the global brand ambassador for L’oreal Paris. The deal has her earning $6 million a year and in return she will be a highly visible face of the cosmetics and haircare company. She has also had multimillion deals with Venus, Harman Kardon, Gillette, Brahma beer, Gucci, Pepsi, Louis Vuitton, Endless Jewelry and Fiat.

Lopez is the mother of twins. She made money from them by selling their first public photos to People Magazine for $6 million.